The Iowa caucuses don’t need to matter this much 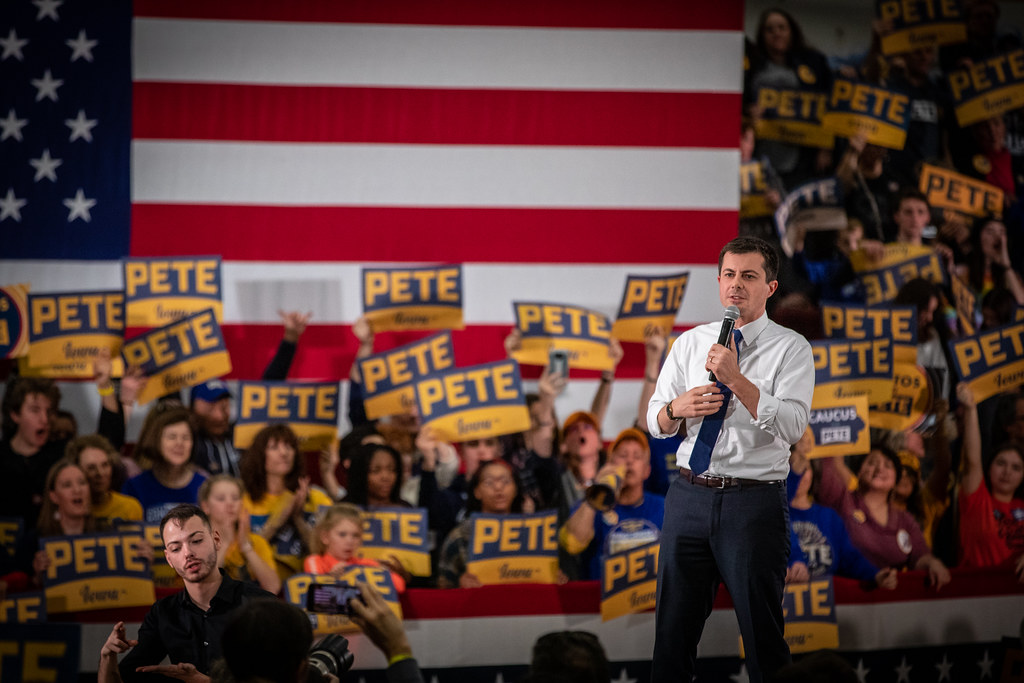 Democratic presidential candidate Pete Buttigieg, who had a strong showing at the Iowa caucuses. Photo via Flickr.

After years of anticipation, the Iowa caucuses proved to be anticlimactic. Due to an app’s malfunction, the Iowa Democratic Party was unable to immediately release the complete results. Instead, officials released chunks of data gradually over the dozens of hours following the initial dysfunction. Overeager pundits were left awkwardly killing time on air, while election nerds at FiveThirtyEight and the New York Times were forced to keep their forecasting models idling.

All of this outrage comes with the context that Iowa is an inordinately important state in determining parties’ presidential nominees. And while many have criticized the state’s power in this process on the grounds that it is overwhelmingly white and doesn’t represent the rest of the country, it seems taken for granted that Iowa’s position as the first state to vote automatically makes it disproportionately important.

But does that have to be the case? Iowa’s undue influence is, of course, partially a natural product of its role as the first state to vote. But, more interestingly, it’s largely derived from a media atmosphere that insists on its primacy.

Iowa controls just 41 of 3,979 total pledged delegates, a majority of which are required for a candidate to secure the party’s nomination on the first ballot at the convention. That proportion is so small that, if all states voted simultaneously, Iowa would receive next to no attention compared to large states such as California and New York, which allocate hundreds of delegates. It would technically be less important than Puerto Rico, which also controls more delegates.

The United States’ strange system of staggered primaries has many defects — for one, the nominee may already be chosen before residents of later states (like Maryland, which has its primary on April 28) even get a chance to vote. With such a nomination process, earlier states will naturally exercise some increased influence relative to their raw number of delegates, as voters and donors will see the results and gauge their preferences accordingly. But the Iowa caucuses’ current power is an illusion that pundits and analysts have pontificated about into existence.

Political media aren’t simply impartial recorders of current events — among other biases, a market-driven need for ad revenue and retention of a large audience produces pressure to create compelling narratives and breaking news. One common criticism of the mass media is their tendency to cover politics like a game, or to cover elections like a horse race. Rather than focusing on issues and policies, the media tend to focus on the race itself — who’s surging, who’s fading, which candidates are feuding.

The Iowa caucuses are one climax of the horse race: They represent the first time real votes, however few of them, can be attributed to candidates. Media narratives about momentum or how well candidates do compared to their expectations predominate, leaving most to forget about the tiny proportion of delegates at stake or the Iowa electorate’s general unrepresentativeness compared to the rest of Democratic primary voters.

Iowa’s importance is something of a self-fulfilling prophecy. Because it is so strongly emphasized in the news, it informs the decisions of donors and voters, further enforcing the idea that the first state to vote automatically carries this much weight. Candidates, with a few exceptions, have no choice but to fiercely campaign in Iowa, lest they be treated as an afterthought.

This is all to say that Iowa’s importance is not axiomatic — it’s a consequence of mass media that have an insatiable appetite for narratives and flashy headlines, and a political class whose perspectives are shaped by this elite media.