Feminism means doing more than praising the women in your life 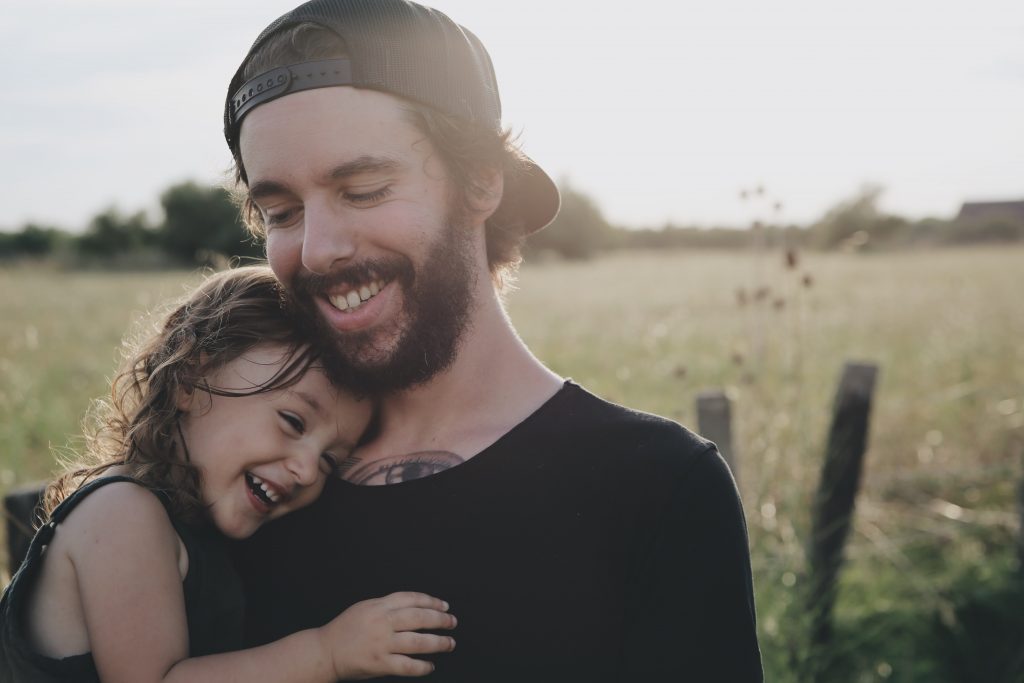 Allyship isn’t about simply liking the people from marginalized groups you personally know, such as girl dads with their daughters, or wife guys with their wives. (Photo courtesy of PxHere)

I’ve been around girl dads, wife guys and everything in between my entire life, and I have to say, I’m pretty tired of it.

My own father was (and still is) both a girl dad and a wife guy long before either term went viral (#GirlDad went viral last week in honor of Kobe Bryant’s love of his daughters, and wife guys have been cropping up on the Internet for the past few years). My mom’s dad was both; plus, he was a granddaughter gentleman. All my male cousins, cousin chaps. My closest male friends from kindergarten to today have been gal pal boys. Yes, I made these terms up, but they’re representative of the type of men I’m talking about and that you’ve probably encountered: Men who love the women in their lives and shout it unapologetically from the rooftops.

Let me be clear: There is absolutely nothing wrong with being one of these men. Loving your female-identifying family and friends is good! Saying it is good! It is a problem, however, when your public love for the women in your life is insubstantial and performative.

In becoming a girl dad or a wife guy, a man implicitly declares himself to be on the first step to allyship. Allyship is good — it’s how people in positions of privilege can support, uplift and advocate for people with marginalized identities. It’s necessary because allies have the standing, power and resources to make a difference alongside people from marginalized groups.

But allyship isn’t about simply liking the people from marginalized groups you personally know — in this case, girl dads with their daughters, or wife guys with their wives. It’s about listening, learning, growing, fighting, confronting and more. It’s not easy. It’s about challenging systematic oppression that leads to outcomes such as these: One out of every 6 women in the U.S. having been the victim of a completed or attempted rape. One in 4 women have been victims of severe physical violence. A total of 658 women in the United States died during or after pregnancy and childbirth in 2018. Women’s median earnings in a year are $9,909 less than men’s. One in 5 teens have struggled to afford or not been able to purchase period products. It’s not just about the women in your life, but about making the world better for them by eliminating sexism, racism, classism, ableism and more that intersect to make women’s lives deadly and difficult.

Sometimes, these men do recognize that allyship is about more than the women in their immediate vision. It still isn’t enough, because by declaring themselves to be girl dads and wife guys, they turn to performative — and bad — allyship. This is when allies display their allyship in a way that doesn’t actually help the marginalized group in question. In this case, girl dads and wife guys doesn’t question why men in 2020 get digitally awarded for doing the bare minimum of loving the women in their lives and, more broadly, why loving women is commended as a noble and radical act in our society.

Girl dads don’t interrogate millennia of sexism that leads to an estimated 136 million missing women globally, who would be alive if not for sex-selective abortion and excess female mortality via infanticide or neglect. Wife guys don’t examine the persistent violence against women that leads to about one in three women worldwide who have been in a relationship having experienced some form of physical or sexual violence by their intimate partner. These men center themselves in their extolling of the women in their lives, not the actual lived experiences of those women, nor the broader structural framework that impacts their lives.

That’s why it’s frustrating to have men in my life who love me but don’t seek to understand, let alone do something about, my deep dissatisfaction and anger with the way that I must exist in the world because I’m a woman. To be a good father, husband, friend, co-worker or anything else, you must go beyond bad and performative allyship in the name of your relationships and work towards a better society for all women.