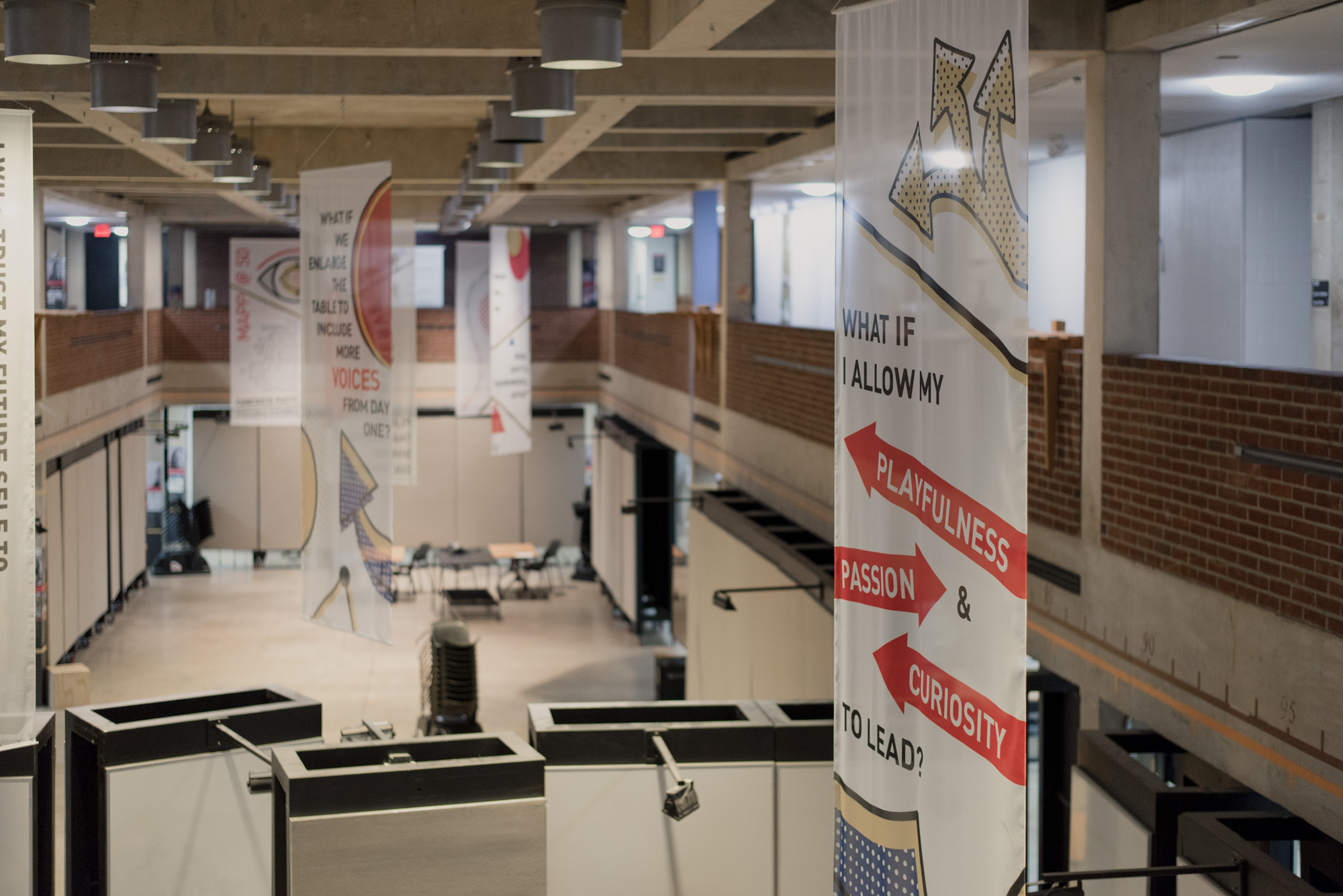 After two years of planning, the University of Maryland’s architecture school is one step closer to adding on its first bachelor’s degree in real estate, which combines finance with a human approach to development.

If approved by the Board of Regents, it will become one of a handful of real estate majors in the U.S. operating outside of a business school, allowing for a socially conscious approach to real estate development. The board’s education committee approved a proposal for the major earlier this month.

“Most real estate development education is focused just on the business, finance and investment side, and when one gets out into the industry, one finds that there’s really a lot more to real estate than just the finance part,” said Donald Linebaugh, interim dean of the architecture, planning and preservation school.

To address real estate’s many disciplines, students within the major must take nine elective credits unrelated to finance. The courses will cover a variety of subjects, including politics, communication and public policy.

Students will graduate with an understanding of historic preservation and urban planning — two areas that can clash with real estate development in large cities like Washington, D.C., Linebaugh said.

Teaching students to consider the impact of development at the community level, Linebaugh said, would help ease tensions between developers and urban planners. In addition, he said the approach would fulfill the school’s “quadruple bottom line”: building developments that are well-financed, socially and environmentally responsible and artfully designed.

“To be done in a way that improves communities, that makes better places,” Linebaugh said, “real estate really needs to be an integrated practice.”

The school first launched a real estate development master’s program in 2006. A year later, the Colvin Institute of Real Estate Development was formed, which paved the way for a minor program in 2015.

The minor’s unexpected popularity prompted the establishment of a major, said Maria Day-Marshall, director of the Colvin Institute for Real Estate Development. In 2017, the architecture school commissioned a higher education research firm to explore the demand for the major.

“The study confirmed that there was in fact enough demand, not just in this area but across the country, for an undergraduate major of our kind,” Day-Marshall said. “There are a ton of job opportunities for our students once they graduate with this major.”

Given existing enrollment in the minor, Linebaugh estimates about 65 students in the program’s first few years, with about 250 students in total at the end of four years.

The board will vote on the major’s approval at its next meeting on Feb. 21. From there, it must pass through the Maryland Higher Education Commission before it can be officially offered next fall. The proposal passed the commission’s initial review in late December, Day-Marshall said. She is optimistic that it will make its way through the process.

“Many times [developers] buy up homes in underdeveloped areas and then flip the homes, make them better, but then they don’t realize what they’re doing to the community,” Camara said. “When you’re an architecture major, you take the approach of understanding, like, how are you conducting with the community and everybody around you?”

“I think it’s a really, really unique experience that we have a lot of options for students,” the sophomore architecture major said.