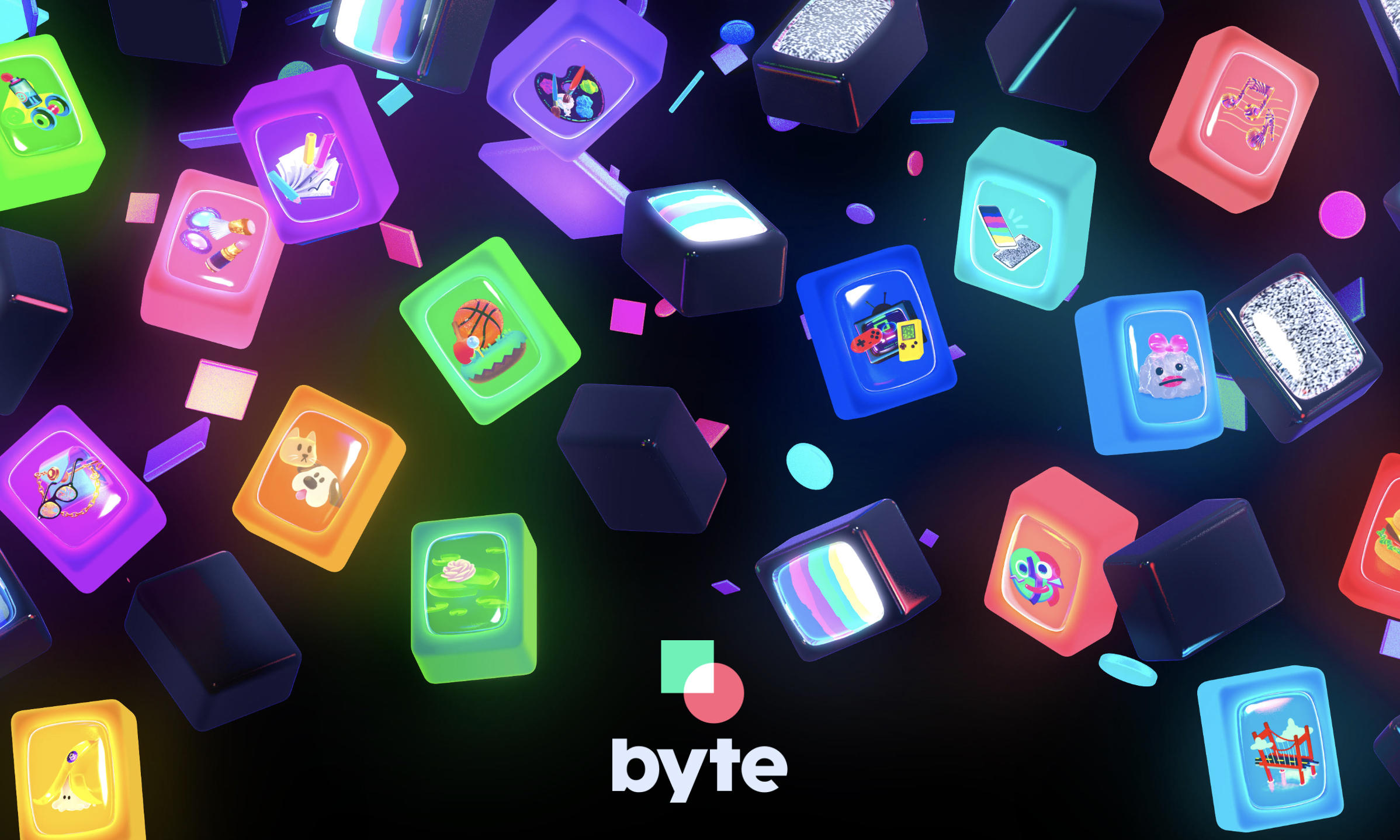 When Vine died in 2017, people didn’t take the grieving process lightly. Twitter users flooded the platform with “RIP Vine” threads — and I spent a decent amount of time on YouTube watching compilations that lasted anywhere between 20 minutes to an hour long.

During this widespread mourning, the mindset I witnessed the most was one of remorse. References to popular Vines weaseled their way into normal conversation, as if people were eager to keep the short-form video app alive. But, like the five stages of grief, people generally moved on to the final phase of acceptance, and the memorial threads and compilations eventually grew stale.

Meanwhile, TikTok gained power. In the time after its August 2018 merge with Musical.ly, many found the video app to be cringey — TikTok cringe compilations practically became a genre on YouTube. But at some point, things began to change. I couldn’t scroll through my homepage without getting recommendations for “TikToks with the same energy as Vines.” People were starting to respect the platform.

And this month, the video-sharing market got a little more crowded. Dom Hofmann, co-founder and former CEO of Vine, released Byte. Dubbed by many on Twitter as “Vine 2,” the app brings back many of the same features associated with its predecessor.

[Read more: Here are five dating apps you should swipe right on]

This release shocked me so much that I could’ve dropped my croissant. Two years ago, any hope I had for a Vine 2.0 vanished when Hofmann’s original plans for a sequel app called V2 fell through. In that time, I moved on. I gave TikTok a chance, which turned into countless hour-long scrolling sessions.

While I’m glad to see Hofmann achieve his goal of bringing Vine back, it feels like it’s too late to catch my full attention. It’s like Byte is a former toxic lover of mine who has come back to tell me they’ve changed, but I’m too distracted with my new fling, TikTok.

That being said, Byte still has time. Right now, TikTok has the advantage of numerous trends exploding in popularity. Thousands of TikTokers record themselves doing the same choreography to “Say So” by Doja Cat. Even Mike “The Situation” Sorrentino participated in a TikTok meme while poking fun at his tax evasion charges.

With that in mind, I’m going to focus on Byte’s interface and potential. The app stays true to what made Vine work. Videos have a six-second limit and, while users have the option to upload videos, there aren’t any effects within the actual app.

In contrast, TikTok offers a wide variety of effects for coloring, distortion, zoom and so much more. There is a one-minute time limit for videos, so users have the freedom to go more in-depth with their content, similar to the longer comedy videos on Instagram.

But so far, there’s plenty of variety in the content offered on Byte. The six-second loop allows creators to make quick jokes reminiscent of Vine. My personal favorite was a video of an animated dinosaur eating soft-serve ice cream straight from the machine.

And Byte’s design has adjusted to modern expectations. Videos fill the phone screen and users discover them by scrolling down, just like on TikTok. Before I followed anyone, all the content was “rebyted by Byte,” which appears to be the app’s version of TikTok’s “For You” page.

Users cannot see each other’s follower counts, which immediately stood out to me. This feels like a solid step to promote what matters most on the platform, which, based on Byte’s official Twitter, is content creation. And on its launch day, Byte mentioned plans on Twitter to develop a partner program that would pay creators.

Of course, the details of how the program would work are still pending. But a platform so upfront about how they want to help their users is one people can stick to.

I’m going to stick with TikTok for a while — or at least until I finally learn the “Renegade” dance — but I’m going to keep my eye on Byte. The app’s minimal approach could intrigue those who remain skeptical of the e-boys and teenagers dancing on TikTok.

Byte has revived the features of Vine. What matters next is what its users do with them.