Maryland women’s lacrosse slots in at No. 1 in IWLCA preseason coaches poll 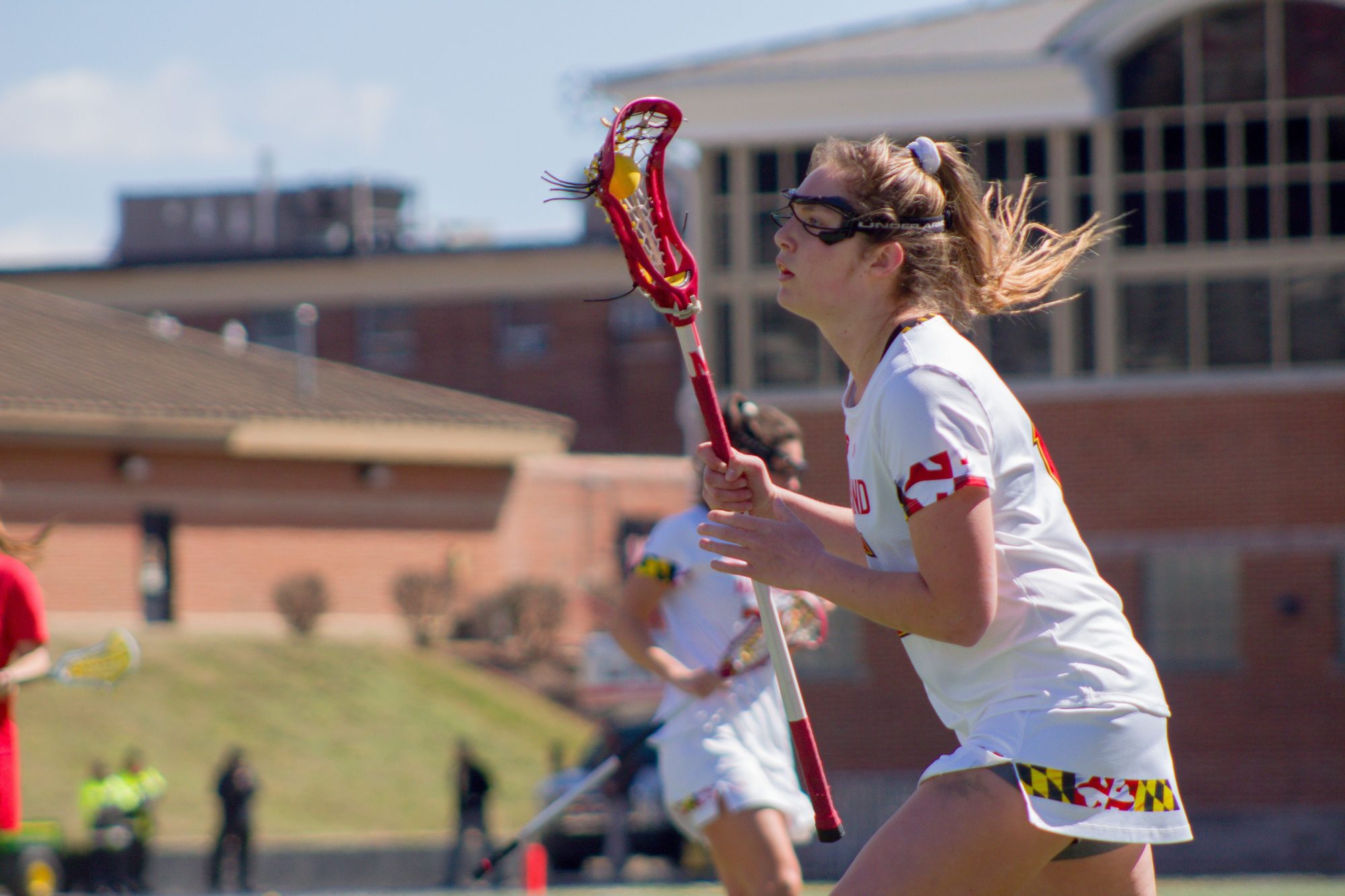 The top five is rounded out with Northwestern — who was responsible for Maryland’s only loss last season — Syracuse and Boston College, respectively. The Terps will play the Wildcats on March 26 and the Orange on Feb. 28. The Eagles, who fell to Maryland 12-10 in last year’s championship match, are not slated to take on the Terps in the regular season.

Among the Terps’ returners are attacker Brindi Griffin — who finished fourth on the team in points a season ago — and fourth-leading goalscorer Kali Hartshorn. Coach Cathy Reese’s squad lost its top-three goalscorers from a season ago in Erica Evans, Jen Giles and Caroline Steele.

Maryland’s stacked schedule for its 2020 campaign includes eleven ranked matchups based on the preseason poll. The Terps open their season away against George Mason on Feb. 8.