BookHolders moves back to Route 1 in College Park 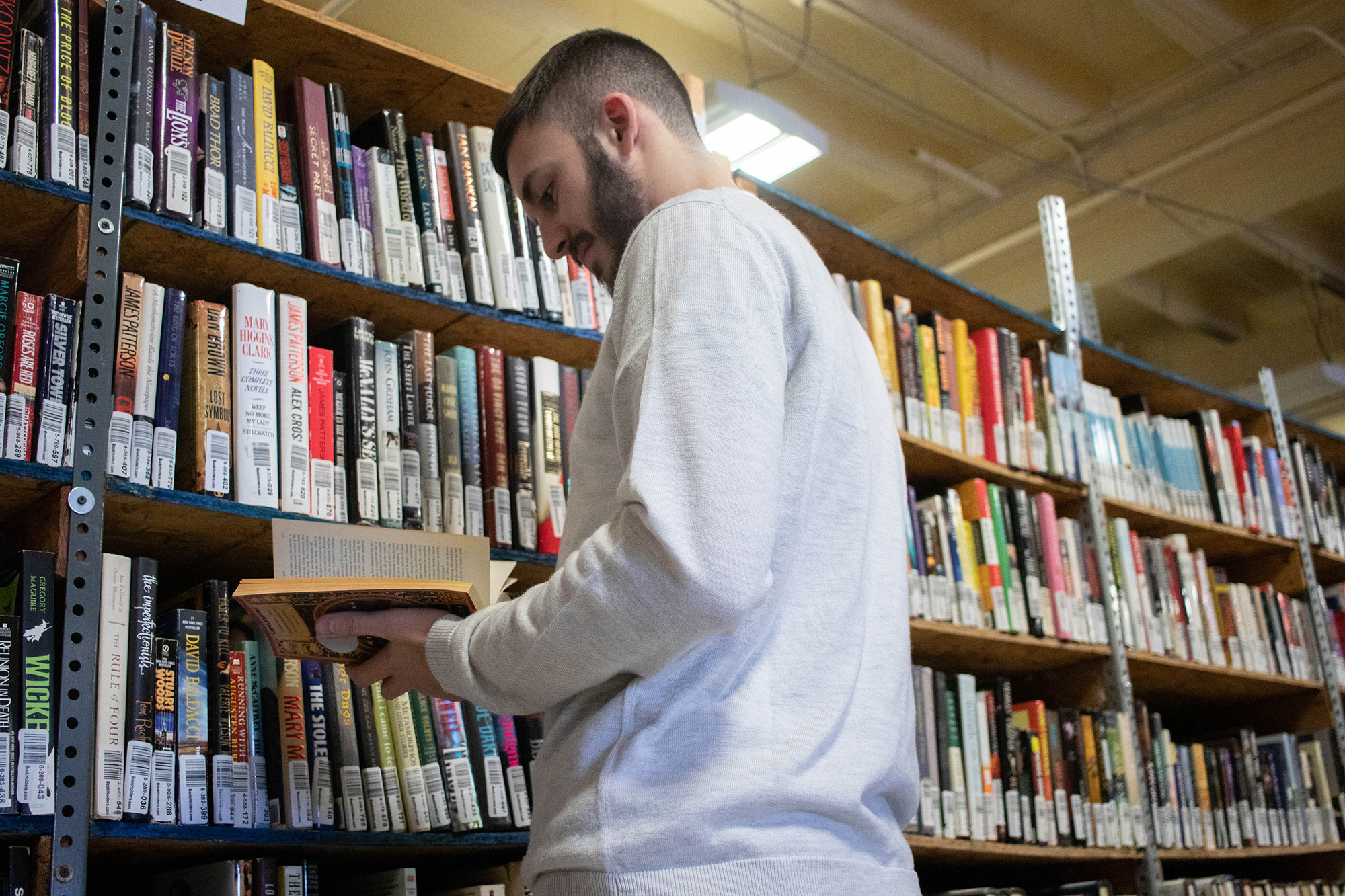 BookHolders, which left Route 1 back in 2018, is set to re-open this week in the College Park Shopping Center.

The new and used bookstore, a popular choice for University of Maryland students buying and selling textbooks, will move into the lot formerly occupied by discount retail store Rugged Wearhouse.

In 2018, the College Park BookHolders moved from Route 1 to a location on Berwyn Road, much further from the university’s campus, partially as a result of rising rental costs.

“I think, unfortunately, a lot of things in the town are changing,” said Jewel Verde, the company’s College Park manager. “The landlords here all want to do chains, the mom and pops are getting shut out, which is kinda sad.”

While BookHolders is a chain, it’s a small one — there’s a handful of other locations, including spots near Towson University and West Virginia University.

BookHolders will also launch an entrepreneur program at its new location, through which students and locals can drop off works of art to sell in the store, Verde said.

“I think it’s a wonderful idea for students,” said Emma Sweeney, a sophomore at the University of Maryland and a BookHolders employee.

Once an object is sold, the entrepreneurs will receive a check, but BookHolders will take a cut of the proceeds, Verde said. The program allows students to take leadership roles and test their businesses before starting them in earnest, she added.

In the past, at other store locations, people brought in jewelry, clothing, perfume scents and more to display.

Alexa Brenner, a public policy graduate student, never stopped by BookHolders’ previous locations, but said friends who did thought the prices were a bit high. Brenner was more disappointed to see Rugged Wearhouse close, she said.

“[Rugged Wearhouse] was my friends and I’s spot to fool around and try on clothes. Everything was pretty inexpensive but it was also empty, but we were kinda bummed it closed down,” Brenner said.

The bookstore’s new location will likely offer university apparel, launch mobile book deliveries and sell hundreds of non-academic books from $1-5, Verde said. There will also be space for students to read and study, Verde said.

“I’m happy because this is a nice huge big space, and I’ve never had this kind of big space, so I want to do a lot of things with it,” said Verde.