Police are investigating a fatal car crash near University Park 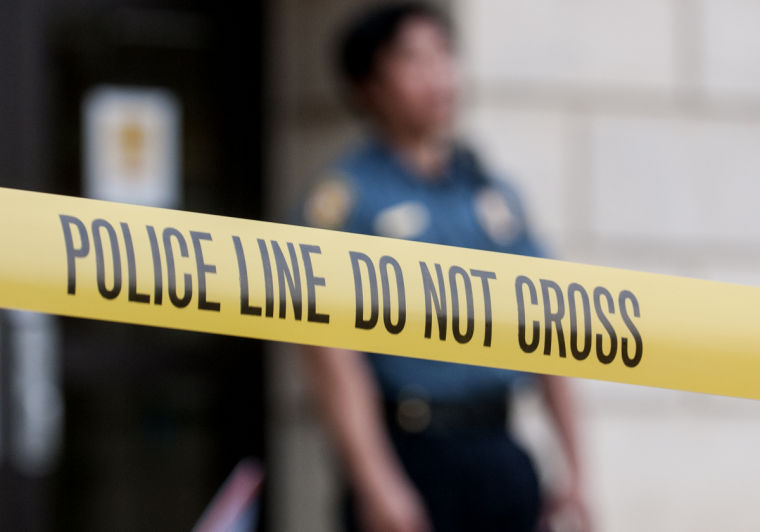 Prince George’s County Police are investigating a fatal single-vehicle crash that occurred Monday morning near College Heights Drive and Steed Court, about half a mile from the University Park Town Hall, according to spokesperson Cpl. Lamar Robinson.

At around 12:30 a.m., a driver of an SUV lost control of the vehicle, hit a house and overturned, according to tweets from police. The driver was trying to dodge police after a traffic stop, according to the tweets.

The 7000 block of College Heights Drive reopened at about 9 a.m. after a crash investigation on the scene.