Review: ‘I Lost My Body’ is an utterly unique animation 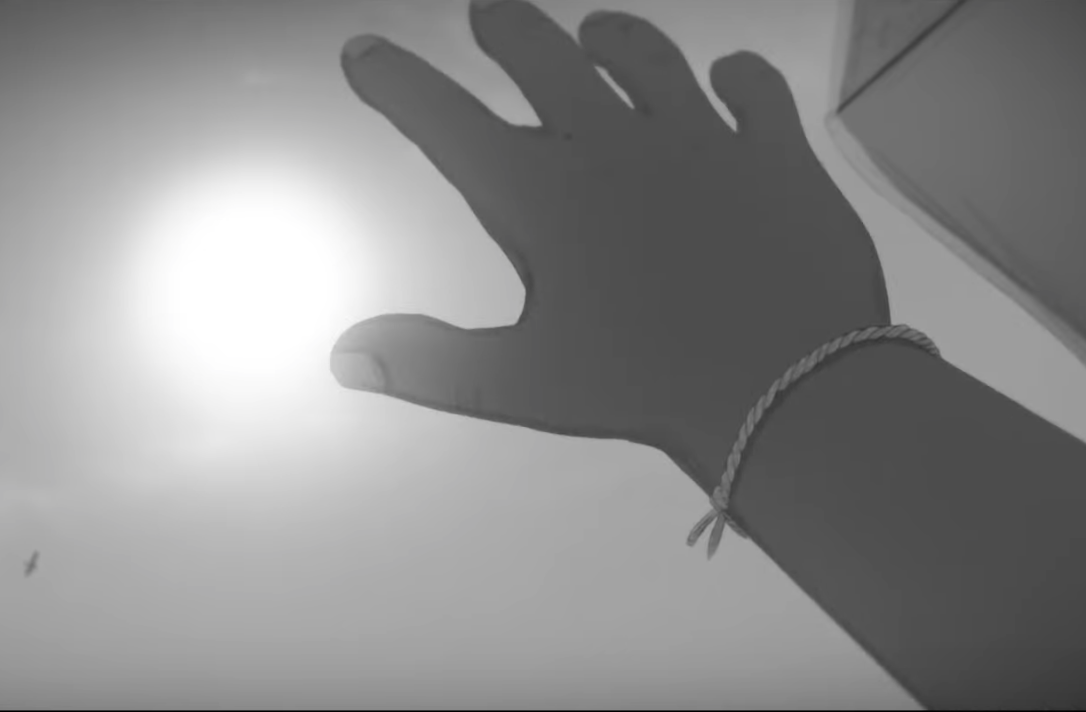 'I Lost My Body' is about a hand trying to make its way back to its body. (Photo via YouTube)

I Lost My Body is a French animated film that batters the senses with lilting French music and a curious eccentricity. The winner of three international film prizes, it debuted in the U.S. last month on Netflix and has charmed viewers as a unique and disturbing film.

The movie follows two stories: one of a boy, Naoufel, whose once beautiful life has become increasingly full of pain, and the other of his hand — which, at some point, was severed from his arm, and is now desperately trying to find its way back to him.

The film is a tale of loss, incompletion and unbearable separation. It combines the fantastical with the fatalist and the longing of a disembodied hand with an odd sort of animated body horror.

There is a sense of urgency throughout the film that holds you in suspense. To a disembodied hand, a pack of rats may as well be a pack of wolves. A lighter can be a flamethrower. The hand is a character of its own, desperate for Naoufel but certainly separate from him.

It’s funny to think that our hand, separated from our body, would be able to see, to breathe, to rest and to feel. Naoufel’s hand re-lives its life as part of Naoufel as it journeys back to him. It remembers what it did, who it held, who it lost.

Although the hand’s journey is to find its body, it’s often distracted by those around it — like babies who are loved or ignored by parents, a blind man who plays piano like Naoufel and his mother used to and a boy getting up to no good, wanting to make his mark on the world.

Like Naoufel, the innocent actions of his hand’s youth — playing in the sand, trying to catch a fly, banging away on the piano — are more innocent than his hand’s actions now. It wrings and breaks a pigeon’s neck in an attempt to save itself from falling — and then it doesn’t even succeed. It threatens and creeps, but it also seems so clearly to remember.

However, it also holds the hand of a sleeping child. It lets itself bask in the lives of others that it wants to reconnect with before they find it hiding there, and it must scuttle away.

The pulsating tension is beautiful but nearly unbearable. The most difficult moments to watch are not the severance of Naoufel’s hand, the blood or the pain. They’re the perfectly normal parts of his life that are so painfully awkward, like his young, clumsy attempts at love and admiration, the aching loss of his family, and rejection from the world.

Some of Naoufel’s life is no different than that of the next teenager. That shows through an obsessive infatuation with someone he barely knows and a willingness to risk everything, even his life, for a feeling. But Naoufel’s journey of loss and reconnection goes much further than a silly love plot or a severed hand.

Naoufel is trying to figure out if he has any ability, any will at all to make choices, to choose the life he wants despite what has been taken away from him. His hand seems to go through a similar journey.

The movie leaves you sad and disturbed yet also peaceful and hopeful. It’s an utterly unique experience as an animation and as a concept. The journey of Naoufel and his disembodied hand is one that will stay with you long after they seek to reunite.