The revolution will not be televised — it will be TikTok-ed 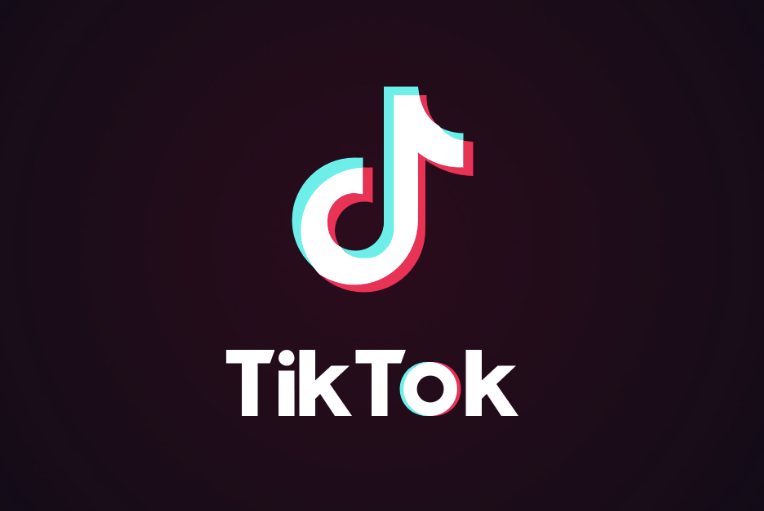 Young people today are growing up in an increasingly turbulent time, having been born on the cusp of the eight-year long war in Iraq, reckoning with a world on the brink of climate crisis and going through K-12 threatened by gun violence. We were promised the American dream of upward mobility only to come of age at a time when income inequality has reached record levels.

Many of us are scared to turn on the news and see the latest natural disaster or human rights violation that will meet us. However, rather than becoming cynical in these strange and horrific times, millennials and “zoomers,” much like the Dadaists of a previous generation, have adopted absurdism to confront and satirize the realities of modern society. And they have taken to the internet to make themselves heard.

TikTok, a video platform that has quickly become one of the most downloaded apps in the Apple App Store, is a powerful way young people have chosen to provide commentary on the issues they see in everyday life. Filled with a range of content from lip-sync duets to silly pet videos, the platform is dominated by young people, and it houses its own form of political commentary. The videos created by politically engaged youth may be humorous in nature, but the subtext is as serious as the issues presented. Criticisms focus on a range of topics, from the lack of action by billionaires on the climate crisis to Bill Gates’ insane net worth. In one video, Democratic Rep. Ilhan Omar’s daughter, Isra Hirsi, comedically comments on the anxiety felt by those trapped in poverty due to low wages and debt. Other users post about school shootings using La Roux’s song “Bulletproof” in the background to make their point.

Using dark comedy to navigate these issues isn’t a new phenomenon — it has long been seen in political cartoons and parody shows such as Saturday Night Live — but it has taken on a new form in media through memes and TikToks. The absurdist elements of memes, coupled with their ability to be mass replicated and built upon, make them simultaneously Dada-esque and reminiscent of the Pop Art movement. Just as in Pop Art, mass production and universal accessibility have allowed memes to be the people’s medium, and have lent them a growing place in social justice movements. Meme formats such as the distracted boyfriend are used limitlessly, as they can fit virtually any narrative imaginable, finding themselves both on your news feed and on signs at protests. Some memes have even switched formats, such as the kombucha girl, which originally was a TikTok of a girl who isn’t sure how she feels about kombucha, and has now turned into a meme the Sunrise Movement employs to show their relative support and distaste for sea ice versus the immigration agency ICE.

TikTok has also proven to be a space for mobilizing youth, like when a Nevada high school student attempted to organize her classmates to strike in solidarity with their teachers, a call to action that went viral. It doesn’t come as a surprise to many that the internet, and social media by extension, has affected activism. Social media helps spread information faster than ever before, making it an important tool for organizing. It has led to a new era of social movements, and is often credited with the success of the youth-led Arab Spring protests, and the reason they’re sometimes nicknamed “The Twitter Revolution.”

The power of information sharing through popular platforms such as TikTok has not been lost on the same powers they wish to criticize and advocate against. When one user posted a video explaining internment of the Uighurs in China, the Chinese-owned app blocked her, and only reinstated her after facing backlash.

TikTok’s ability to freely host political thought in a way that is entertaining and easy to consume may also be a cause for concern. Though TikTok has been a medium that allows young people to express their frustration at the state of the world — and even organize with one another to create change — it’s just as possible it will become a weapon of the far right. It’s already experiencing problems self-monitoring for white supremacy and bigotry, a problem Twitter, Facebook and others have also had to reckon with as they grow in popularity and influence.