Esports deserve to be taken seriously — but do they have a place in schools? 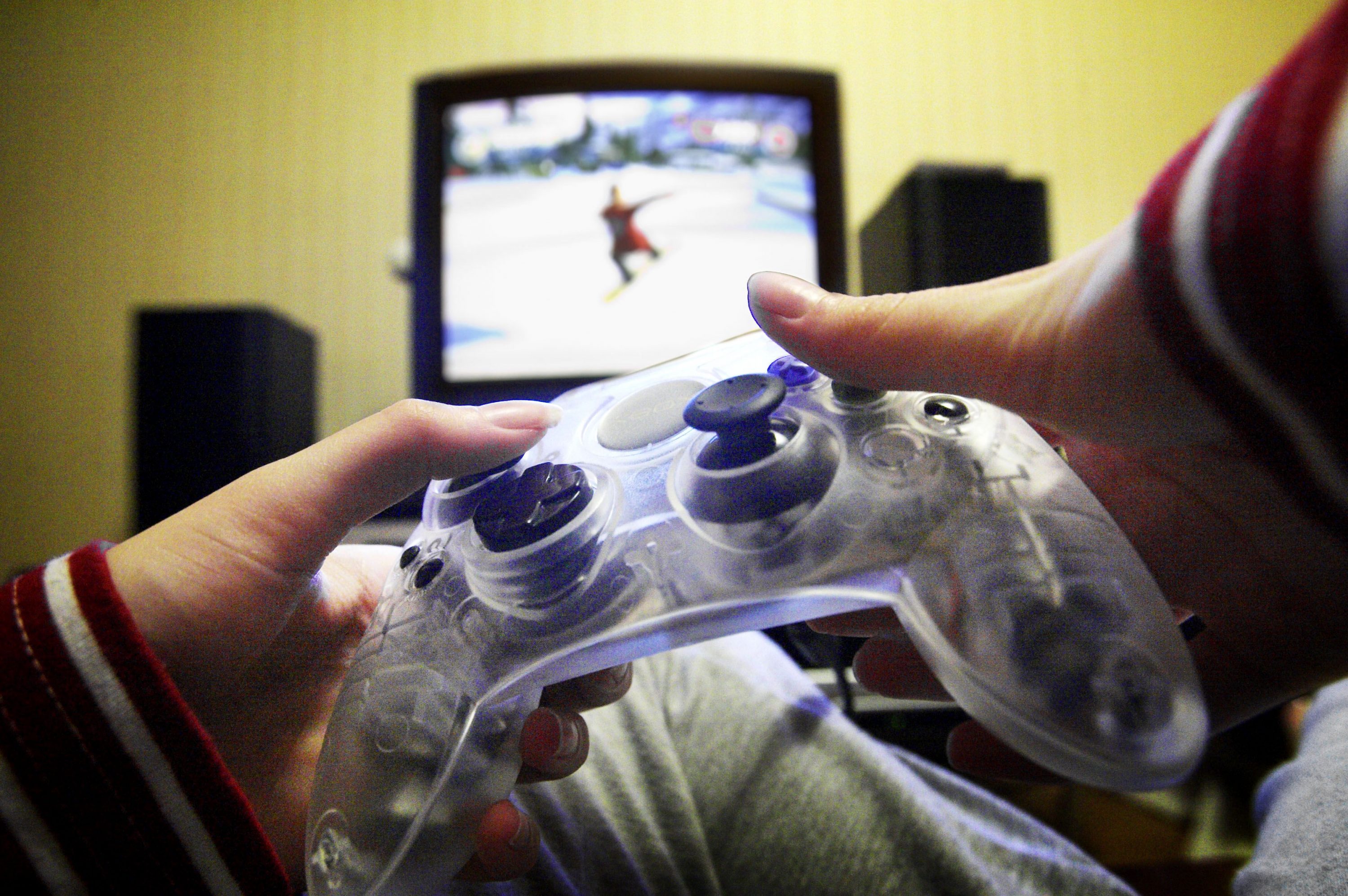 Contrary to what your parents may believe, esports is a legitimate career option for some talented individuals. Newzoo, a gaming industry analytics firm, estimates that the esports market will generate more than $1 billion in revenue this year, and viewership for one flagship tournament has begun to rival that of the Super Bowl.

The meteoric success and rise in popularity of this industry has generated some discussion concerning the role of esports in our educational system, specifically K-12 schools. Advocates appear to applaud the introduction of esports to schools. But while esports should be recognized as a legitimate extracurricular activity, it’s too early for them to be directly implemented as a part of our academic system.

An oft-neglected benefit of playing video games is the fostering of modern-day skills. Most popular games these days — such as Fortnite — are multiplayer and require coordination among various players, allowing individuals to exercise teamwork and leadership skills. In addition, several studies have shown that gaming significantly improves critical thinking skills, and different types of games — especially design-based games — are effective at improving various other soft skills. Appropriately recognizing esports would help reduce the stigma around video games and allow more players to reap those benefits.

It’s also important to consider the social aspect of forming an esports team. Due to its isolating nature, gaming tends to lead to inhibited social relationships. But through forming teams with like-minded individuals, gaming can become a social experience, and individuals who were once socially excluded can feel accepted. Unsurprisingly, the perception of belonging can have a significant impact on a teenager’s well-being and development.

The stigma around gaming needs to be addressed at its core, during childhood and adolescence, when people are first introduced to video games. A solution would be to implement extracurricular esports programs in K-12 schools. By creating school-sponsored esports teams, the gap between esports and traditional sports is reduced, promoting greater acceptance of this commonly shunned past time.

Despite its benefits as an extracurricular activity, however, esports is still a relatively niche industry, and it’s not necessary for it to be fully integrated into our educational system. Recently, the North America Scholastic Esports Federation has been working on developing a new four-year high school curriculum centered on modifying traditional English classes to focus on esports. While these subjects may be loosely related, it seems a bit excessive to create a novel curriculum.

After taking a closer look into some of the classes, the curriculum appears to be a haphazard amalgam of literature taught in traditional English classes and unrelated esports media. For example, in the 10th grade class designed to introduce students to entrepreneurship, students watch an esports tournament on Twitch or YouTube. In the following unit, they read Neil Gaiman’s Norse Mythology and a graphic novel version of Frankenstein.

For this program to offer meaningful opportunities to high school students, there would need to be some parallel in higher education. Esports can’t really serve as a meaningful foundation to various career paths unless the curriculum is continued at colleges and universities across the nation. So far, it seems that only a handful of schools offer esports degree programs.

Esports undoubtedly need greater recognition in K-12 schools. 73 percent of teenagers and young adults from 14 to 21 years old either watched or played a multiplayer game in the previous year, according to a 2017 joint poll by The Washington Post and University of Massachusetts-Lowell. Official recognition by schools will allow previously shunned individuals to engage in a meaningful hobby without repercussions. At the same time, the overlap between esports and STEM is somewhat incidental. It’s difficult to justify K-12 schools creating a new curriculum centered around this niche industry.