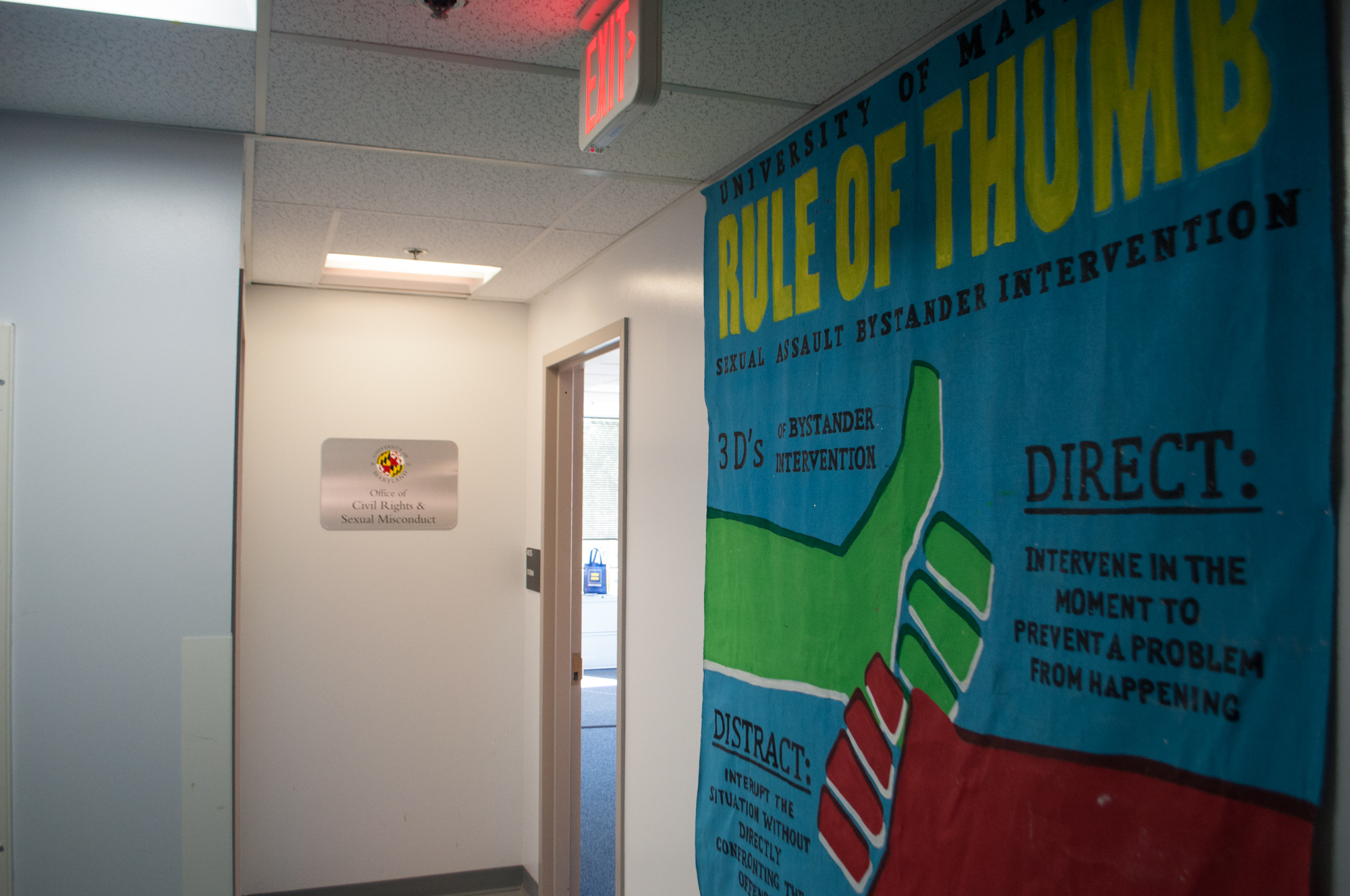 The U.S. Department of Education’s Office for Civil Rights opened a new investigation this year into how the University of Maryland handles Title IX cases.

The investigation, opened April 9, looks into two allegations: one into discrimination based on sexual violence, and the other into retaliation, according to the department’s website. The department opened its first cases into this university in 2017 — one on Jan. 11, followed by a second case opened on March 31 and a third case opened Dec. 6.

Since April 2011, the federal government has conducted 502 investigations of colleges that may not have properly responded to sexual violence cases, according to The Chronicle of Higher Education’s online tracker. So far, only 197 of those investigations have been resolved — a process that takes three years on average, according to the Chronicle.

University officials were not immediately available to comment on Sunday afternoon.

This university aims to resolve sexual misconduct cases within 60 business days, but the process often takes longer. Nationally, Title IX complaints frequently take more than a year to be resolved, according to FiveThirtyEight.

Education Secretary Betsy DeVos is poised to release new Title IX guidelines that would increase the rights of the accused, The Washington Post reported Nov. 25, ideally by the end of the year.

“All universities must be held accountable in conducting fair and equitable investigations of sexual harassment and assault,” read the SGA comment. “These proposed rules would greatly decrease survivor’s’ ability to report cases and get the justice that they deserve.”

CORRECTION: Due to a reporting error, a previous version of this story and its headline stated the federal government opened two new investigations into the University of Maryland’s Title IX process this year. Though there are multiple allegations under review, there is only one new official investigation. This story has been updated.