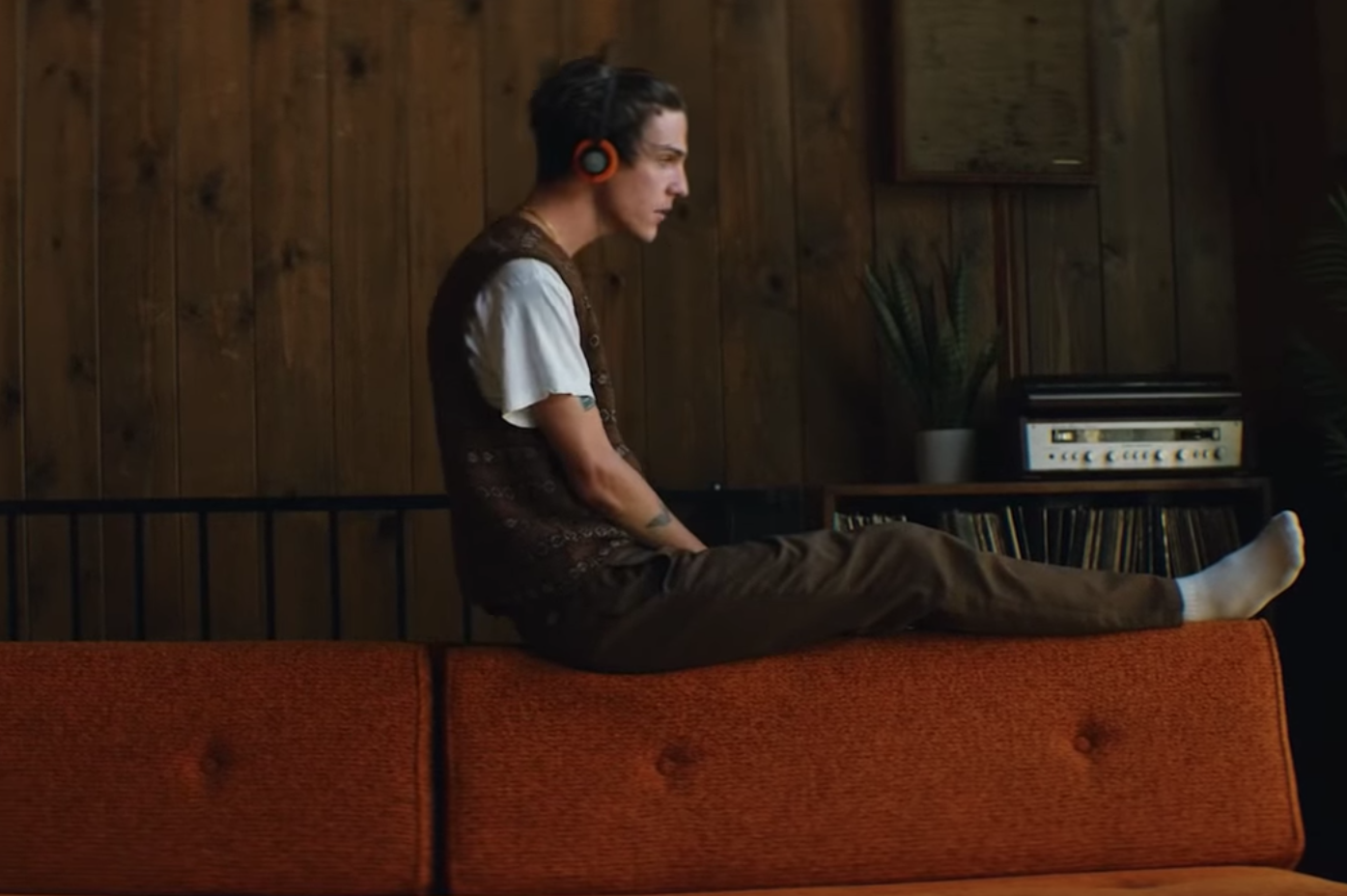 Tucker Pillsbury — better known by his stage name, ROLE MODEL — will be performing at Songbyrd in Washington, D.C., on Nov. 30. (Photo via YouTube)

Tucker Pillsbury, better known by his musical alias ROLE MODEL, is coming to Washington, D.C., on Saturday to perform at a sold-out show in Songbyrd.

The 22-year-old artist’s musical career began after he became depressed following a major skiing accident. Although Pillsbury initially worked as a rapper, he has now found his own signature style of music, which intertwines jovial tunes with dark yet meaningful lyrics. As a budding artist, Pillsbury also joins a new generation of Gen Z musicians who are not afraid to bend genres or sing freely about struggling with mental health issues.

Pillsbury’s latest EP, oh, how perfect, was released earlier this month and features a collection of six tracks, including a collaboration with New Zealand musician BENEE.

ROLE MODEL will be joined by singer-songwriter Chloe Lilac at the Nov. 30 show. Doors are opening at 7 p.m. and although tickets are no longer available through the venue’s website, they can be purchased from the third-party ticket seller StubHub starting at $98.