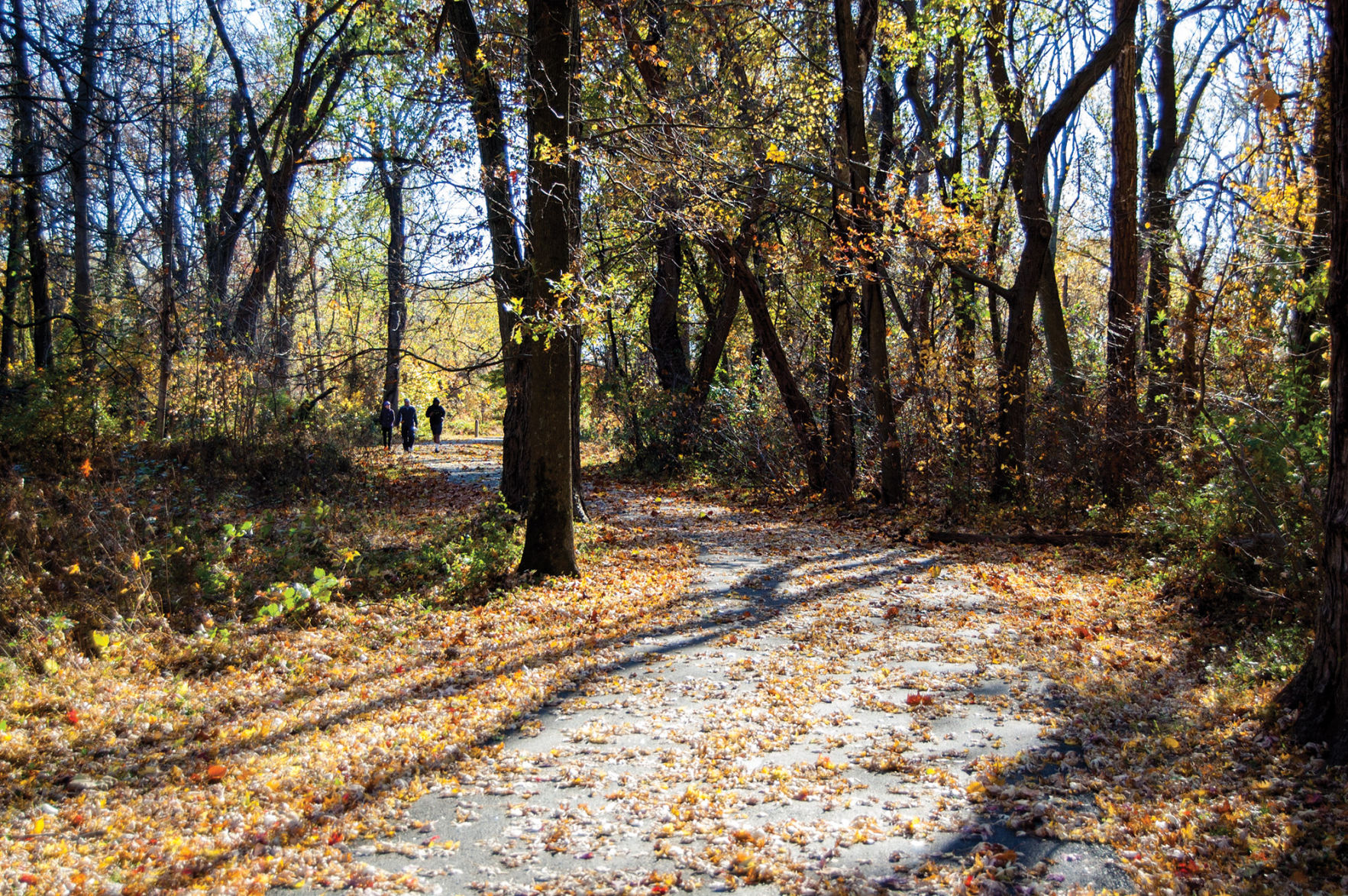 Barbara Ehrenreich, one of the greatest American essayists in recent memory, wrote a delightful piece in The Baffler that everyone should take some time to read. She’s become obsessed with Paleolithic cave paintings as a strange method of coping with the wretched state of the world, and she believes these cave painters have something to teach us in an age of climate catastrophe.

She notes that these painters lack an inflated sense of human importance — most of these paintings depict animals instead of humans, and the humans they do paint are without faces. There’s a real sense of humor to these paintings, she claims, particularly when it comes to mocking human limitation. And Ehrenreich draws wisdom from the fact that an entire community, from elderly folks to children — rather than isolated artists — worked together to cover a cave wall in beautiful art.

Ehrenreich, in telling us about these cave painters, suggests we may need to revive a prehistoric way of understanding the relationship between human beings and the rest of the world. Humans, if they have any hope of preventing mass extinction, must understand their relatively low position in the order of things, and they must be able to find humor in that fact. She writes, “[The cave painters] knew where they stood in the scheme of things, which was not very high, and this seems to have made them laugh. I strongly suspect that we will not survive the mass extinction we have prepared for ourselves unless we too finally get the joke.”

There’s a lot to commend in this story. Humility, cooperation, an ability to laugh at oneself — these are all virtues that could well help us prevent a true climate disaster. But let me tell another story about the relationship between humans and the natural world, this one from the Christian tradition, and let’s see if there’s reason to prefer this story over Ehrenreich’s.

An extremely simplified version of the Christian narrative goes something like this: God created humans and the natural world. Creation is good. Humanity and the rest of creation springs from God’s abundant love. As the great intellectual historian Eugene McCarraher puts it, “Christianity … is a radical humanism, rooted in the faith that a superabundant love is the leaven and marrow of the universe.” What’s more in Christianity, human beings are charged with loving and caring for the environment. The past several centuries of profound environmental degradation stem from the demented notion that humans are nature’s masters rather than its stewards. The sense that humans must dominate nature leads man, as St. John Paul II wrote, to “set himself up in place of God and thus ends up provoking a rebellion on the part of nature.”

This isn’t the proper venue to adjudicate which of these two stories is more true. I personally think the Christian story is true, but I have nowhere near the talent needed to defend Christian metaphysics in the next couple hundred words of this column. But even if readers remain agnostic to the truth value of these narratives, there are still practical, base utilitarian reasons to prefer the Christian conception as a useful worldview and to approach the climate crisis.

Ehrenreich suggests that human beings should think of themselves as occupying a rather low position in the natural order of things. There are empirical and ethical problems with this suggestion. On the empirical front, it is a simple fact that humans no longer exist at the same place in the pecking order as they did in the Paleolithic age. We now have a useful notion of the “Anthropocene,” the present age wherein humans are — by far — the dominant influence on the environment.

The ethical problem is that I have trouble seeing where human responsibility comes into Ehrenreich’s story. If we, as a species, engage in a massive act of self-humbling, we may come to have greater respect for non-human living things. That’s all good! But respect for a thing doesn’t necessarily translate into taking responsibility for its well-being. Tackling the climate crisis will require unprecedented global coordination, the use of novel technologies, the investment of trillions and trillions of dollars. These are, of course, all tasks unavailable to the Paleolithic cave painters.

There’s a way in which humans need to be empowered as well as humbled. This is what the Christian story offers. It tells humans, very bluntly, that they have massively messed up. They have thought themselves to be God, and creation is rebelling against them for it. But at the same time, it tells people that they’re tasked with the stewardship of the natural world — that they have the power and the obligation to remedy the damage they’ve wrought. And, of course, it instills a deep love of creation, a gift of God’s abundance. Unlike in Ehrenreich’s story, there’s both an appreciation for the natural world and a sense of responsibility for it.

Now, my thoughts on this matter remain quite provisional — in fact, I’m applying to Ph.D. programs so I can think about this more. But it seems clear that Ehrenreich is at least asking the right question: What story must we tell ourselves, about the environment and our role within it, to avoid complete calamity?