You should defend your principles. Cause a scene at Thanksgiving. 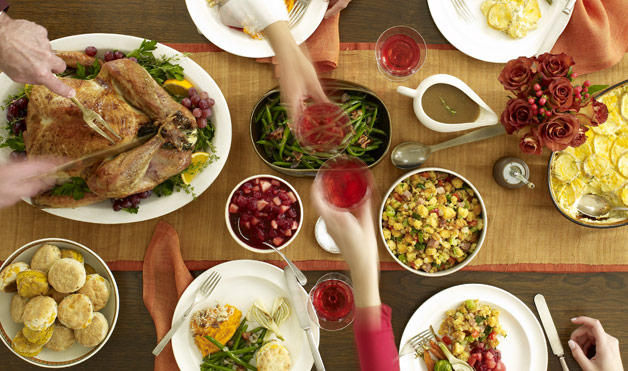 Ah, the feminist killjoy in their natural habitat: Preying upon the idyllic, warm Thanksgiving family dinner. Waiting to pounce upon the first ignorant comment and ruin the entire evening.

But seriously, a lot of us probably find ourselves in a position where a family member or friend says something insensitive, racist or homophobic at the dinner table and we have no idea how to react. We know in our gut that wasn’t cool to say, but we often push back against the impulse to argue back.

Here’s why you should call that person out:

And here’s how to address these issues effectively:

The next time your uncle or grandmother says something offensive, don’t ignore it in fear of disrupting the peace. You’ve seen the reasons you should address these situations, and you’re armed with the tools to handle them effectively, so let’s go kill some joy!