How one club on campus is sharing a budding sport 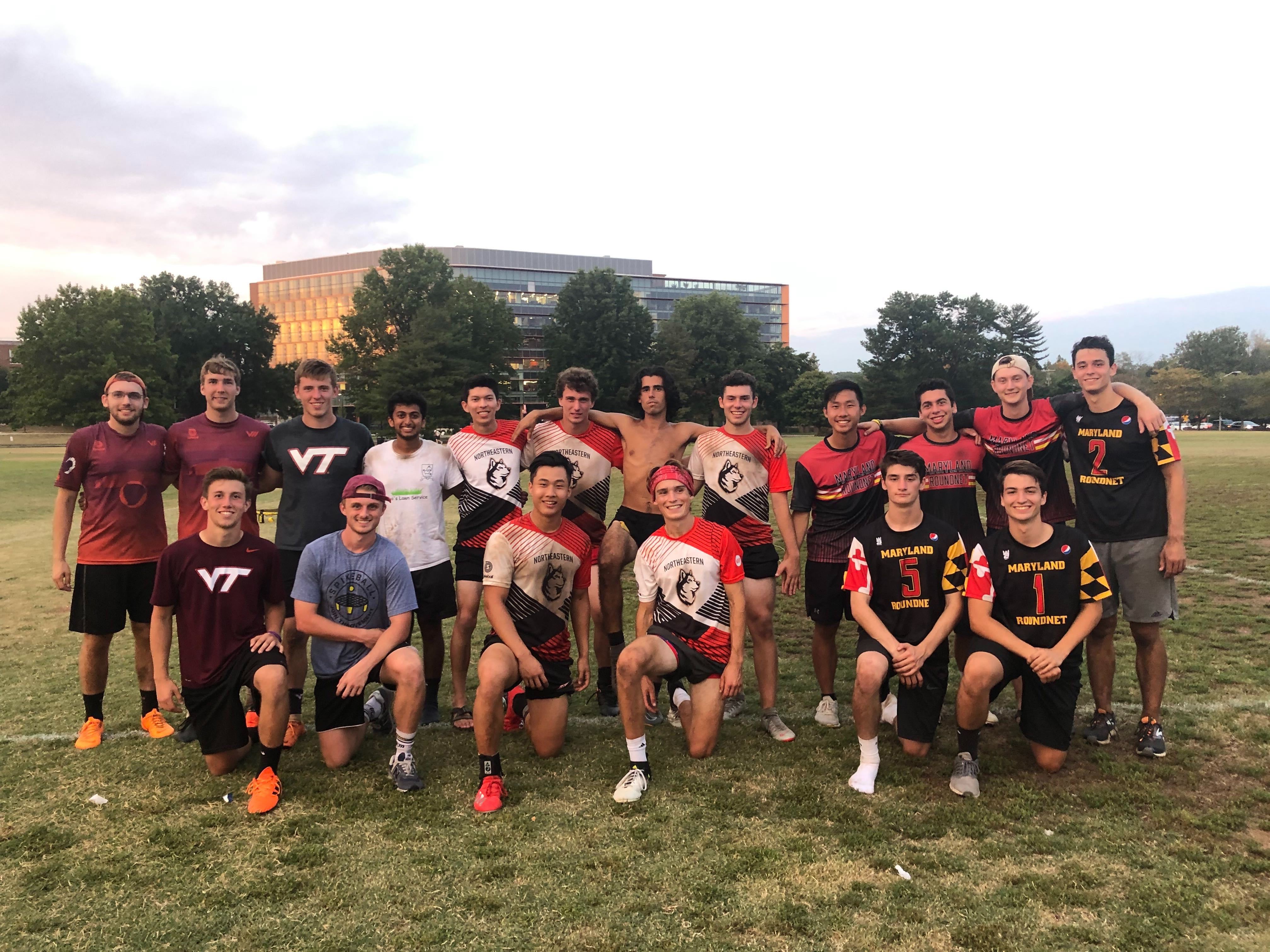 Few things seem more appealing to a University of Maryland student than enjoying a warm day sprawled out on our admittedly beautiful campus and listening to some music, eating some snacks and just hanging out. But, wherever the chronically chill McKeldin Mall loungers are, you will almost always find nearby a net lining a yellow-and-black plastic ring and two to four people surrounding it and slapping a small yellow ball.

If you happen to witness this, odds are someone in that group is a member of this university’s Spikeball Club, an official organization slowly growing on the campus alongside the sport.

The game of Spikeball is described on its website as “the love child between volleyball and four-square.”It’s a strategy-based game that involves serving a small yellow ball — about the size of a softball — downward into the circular net and then having up to three touches before having to return the ball to the opponent. Though it sounds very straightforward, the game lends itself to some intense strategy and advanced techniques for more competitive play.

This university’s Spikeball Club, according to some members, has gradually grown for many reasons — one of which might be why you’re reading this article: curiosity.

Donald Fung, a junior computer science major and a member of the club, described the college Spikeball scene — especially the one at this university — as flourishing.

“Our biggest meeting this semester had about 100 [people],” he said.

Fung says the game attracts different types of players and people. Some are more intrigued by the novelty of the bright yellow equipment and the game’s casual nature that encourages participation from passersby. Others, like Fung — who is nationally-ranked with his partner, Kory Steinberg — take the sport more seriously, attending weekly practices and working on strategies and reflexes to improve their gameplay.

With a growing  level of interest on the campus, the Spikeball Club’s popularity seems to reflect a larger national  trend. The official Spikeball website claims that there are over 4 million players worldwide. Tournaments are popping up all over the country, with Summerspike, the “biggest tournament of the year” held in New York, getting coverage from the likes of ESPN and generating highlight clips on YouTube that rack up thousands of views.

This university’s Spikeball team is currently seeking to upgrade its group to club sport status. That way, it will could receive additional funding to go toward travel and participation in tournaments around the country. Team members will also gain the pride of knowing they are recognized as a sport.

Matt Jacobs, a sophomore mathematics major and another member of the Spikeball team, explained why such an unusual game has become appealing to so many.

“You can have fun and be really content with whatever happens, win or lose — even when we do our competitive tournaments every person has a good attitude and wants to have fun,” he said. 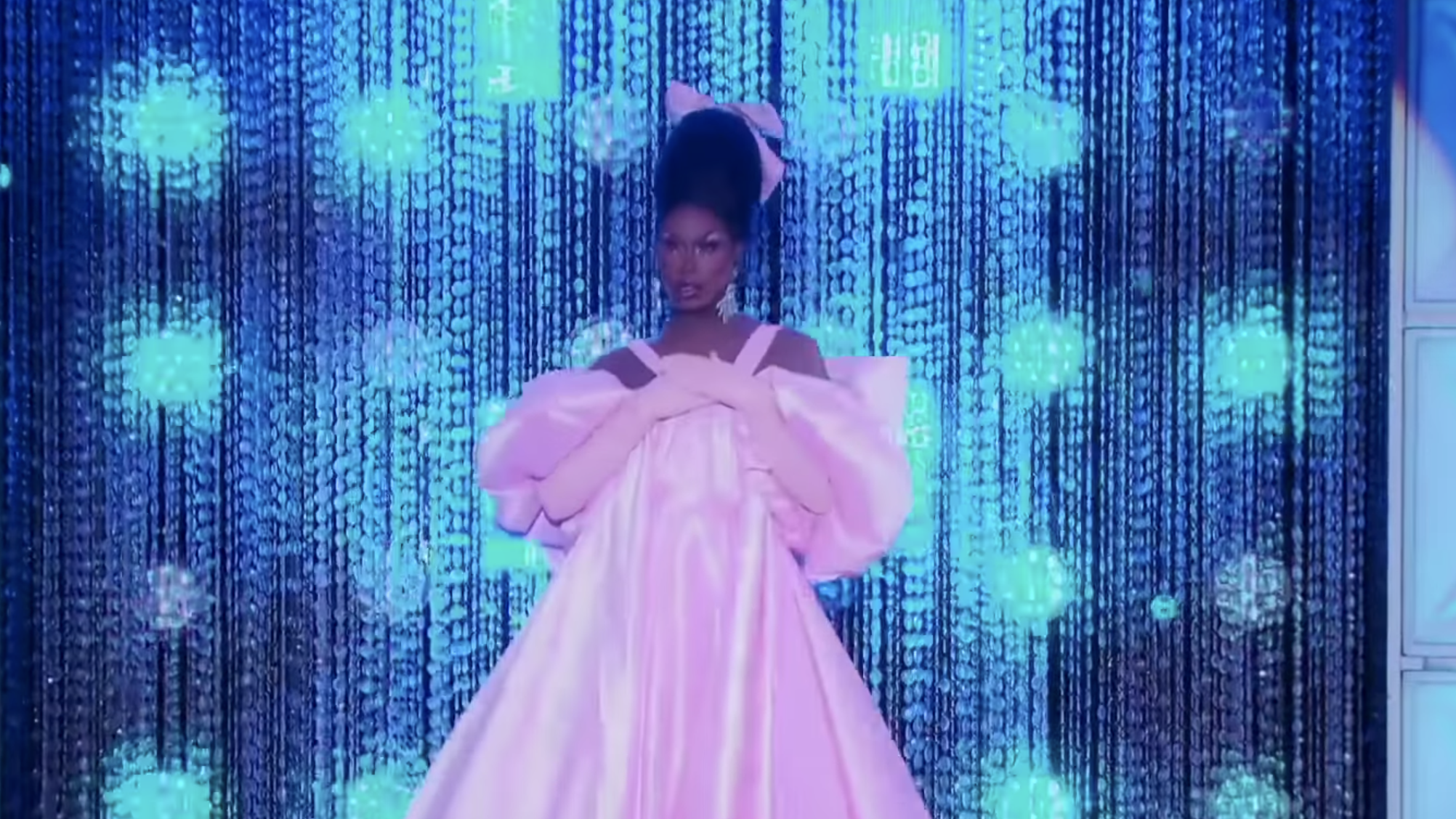