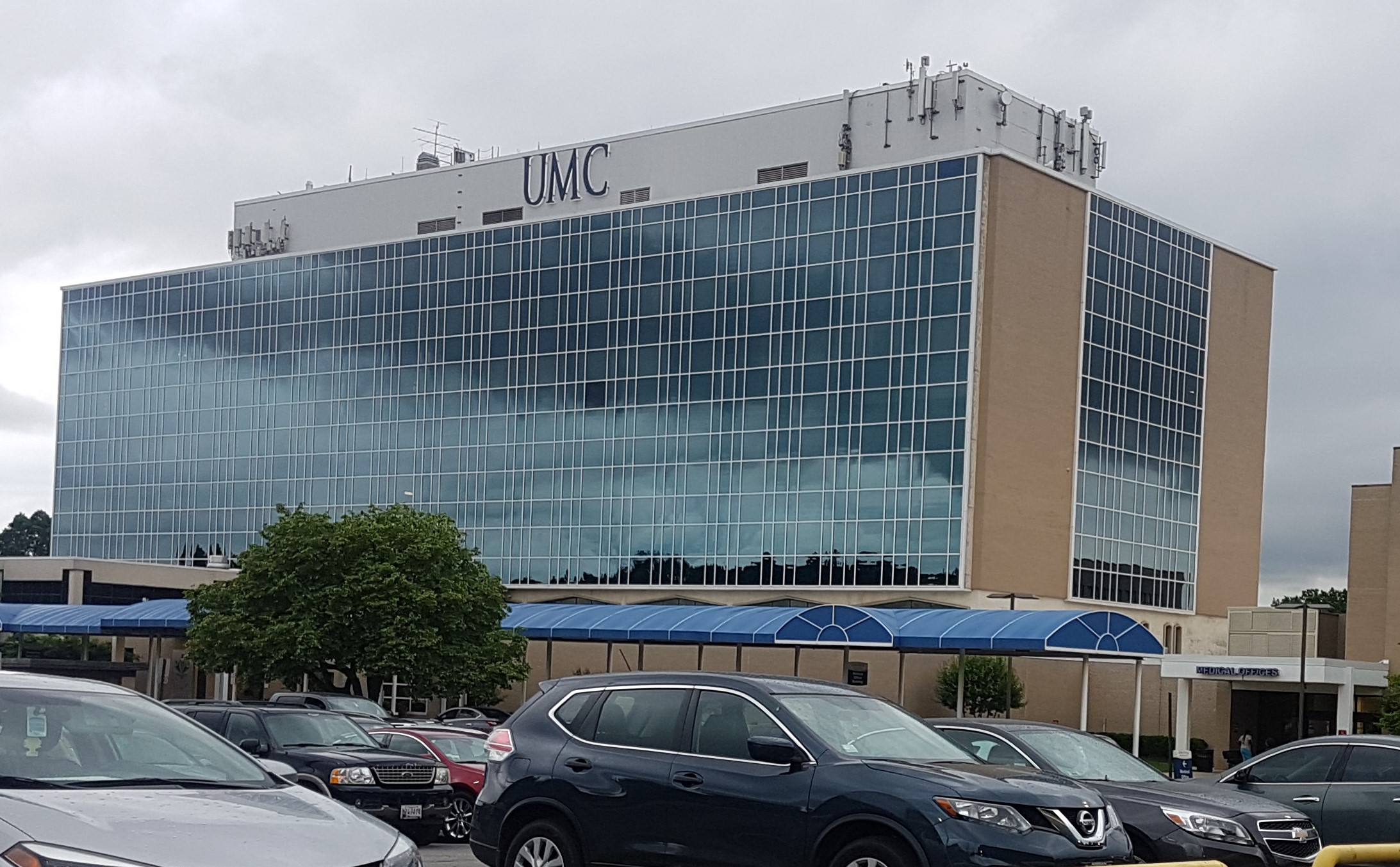 On the evening of July 6, 2019, Shaquana Bates was forced to choose between her life and the life of her unborn baby. Bates’ water broke, and soon, blood began trickling down her legs. Her mom called 911, and 61 minutes later, her ambulance arrived at the nearest hospital. This was too late for her son, who was stillborn.

Bates, a resident of Congress Heights in Southeast Washington, D.C., experienced a tragedy that could’ve been avoided if she had access to a hospital closer to home. This is not an uncommon experience for women who live outside of D.C.’s affluent Northwest quadrant; there is only one hospital open in Southeast D.C., and in addition to the fact that it has no obstetrics unit, it’s set to close by 2023. The Atlantic dubbed this area, which is predominantly black and low-income, a “maternity desert.” This disproportionate lack of care may have contributed to black women making up 75 percent of maternal deaths in D.C. between 2014 and 2016.

The District’s maternal mortality rate is not only higher than any state’s; it is also over twice as high as the national average. In order for D.C. to reduce this staggering maternal mortality rate, disparities in hospital access must be fixed. Otherwise, stories like Bates’ will continue to unfold for women in D.C.’s less affluent communities.

The United Medical Center is the only hospital in Southeast D.C., and the only public hospital in the District. In 2017, the city’s health department shuttered the hospital’s obstetrics unit because of medical errors, so pregnant women in the area must either try and give birth in UMC’s emergency department or risk a drive across the Anacostia River to the next nearest hospital, a trip that could take much too long given D.C.’s infamous traffic. Another hospital in Northeast D.C., Providence Hospital, also closed its maternal care and obstetrics unit in 2017, eliminating options east of the Anacostia. To make matters even worse, in 2016, Washington Hospital Center — the highest-volume maternity care provider in D.C. — reduced its accessibility to low-income women by refusing to accept two out of the three types of Medicaid available in the District.

Meanwhile, UMC’s replacement has yet to be built, despite the deadline for UMC’s closure rapidly approaching. While a potential new hospital is promising, there is still uncertainty in the timing and features. This puts the lives of residents of Wards 7 and 8 — the two wards in Southeast, whose populations are over 90 percent black — in unnecessary danger.

The maternal mortality epidemic, especially among black women, is not unique to D.C. However, D.C.’s status as the most dangerous jurisdiction in the United States for black women to give birth stands out as a key example of what happens when vital resources are concentrated in whiter and more affluent areas at the expense of low-income communities and communities of color. Black women already experience disparities in health care, and whittling away at hospitals they have access to is only exacerbating that gap and endangering lives.

To ameliorate this deadly and shameful trend of maternal deaths, D.C.’s City Council must commit to transparency in its plans for new hospitals and to equity in the spread of health care resources across the District. Women and their babies shouldn’t have their lives at risk because they are from the wrong side of the Anacostia; they should receive dedicated, prompt and accessible care.