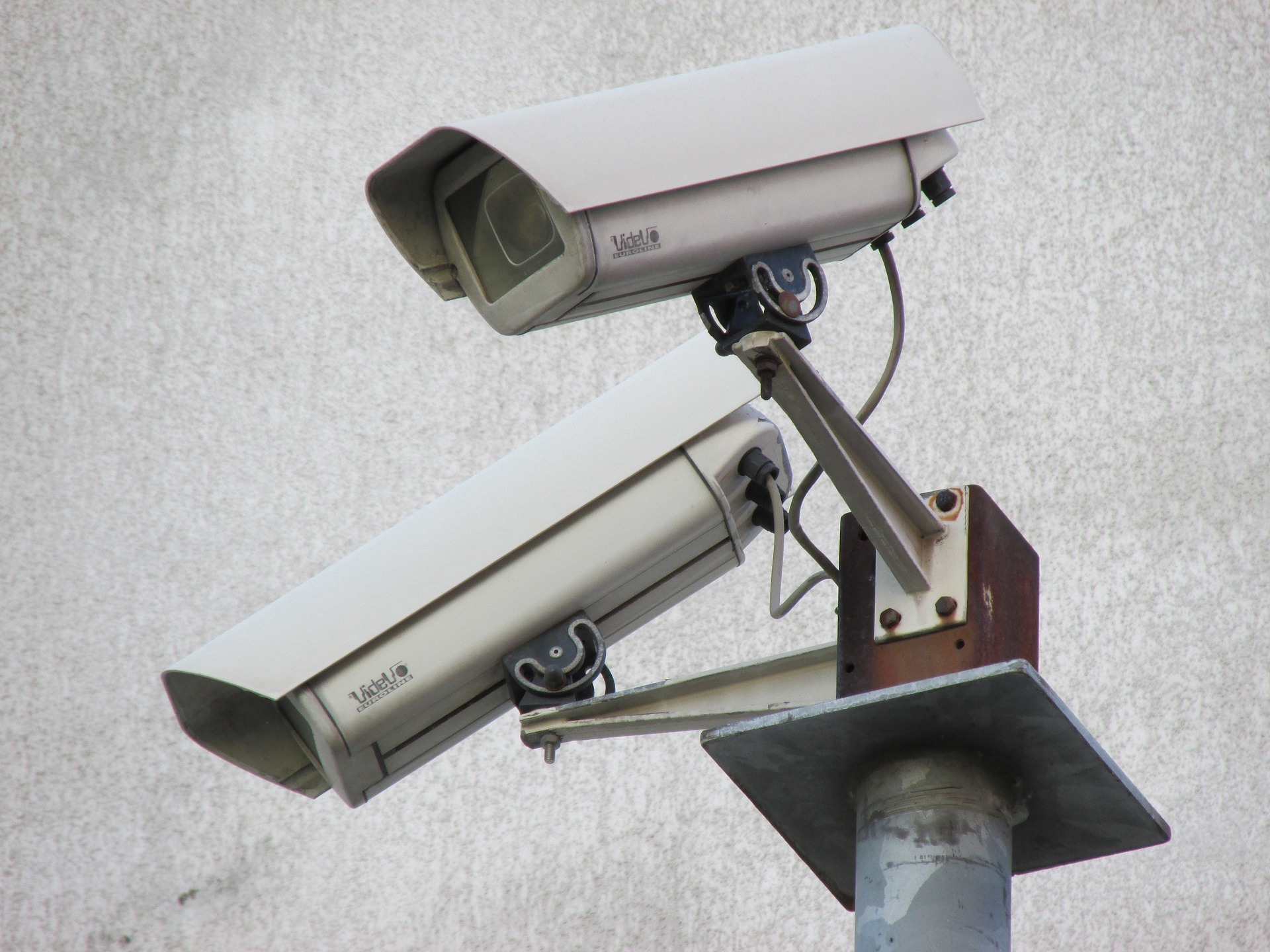 A pair of surveillance cameras. (Photo courtesy of Pixabay)

At face value, it appears China is attempting to create an Orwellian dystopia with its social credit system. Using pervasive surveillance and big data, the government can potentially control significant aspects of an individual’s private and social lives by collecting information on citizens’ every move.

However, hysteria in the West has been largely fueled by speculative reporting and ignorance. While the social credit system irrefutably represents an overreach of authority and power by the Chinese government, underlying concerns about surveillance and invasions of privacy are far from endemic to China. In the U.S., our government has been repeatedly accused of unconstitutionally collecting data from its citizens. Before we hastily condemn China, we need to address these issues within our government.

In 2013, a leak revealed that the U.S. government had direct access to the servers of several tech giants. The contents of email, phone calls and online chats were readily accessible to the government and could be collected without obtaining permission from service providers or individual court orders. The included companies repeatedly denied their involvement, affirming the clandestine nature of the program and the government’s refusal to communicate with the public about privacy. This overextension of government power draws disturbing parallels to the Chinese government’s overbearing role in the social credit system.

Aside from some content, the National Security Agency is also allowed to collect metadata, which refers to the recipients, IP addresses and all classifying information about all forms of communication. While metadata may seem relatively innocuous, it’s often more than sufficient to draw conclusions about an individual’s private life.

A study student researchers at MIT conducted found that gay men could be identified by analyzing their Facebook friends’ genders and sexualities. Aside from social media, there are also disturbing implications of unfettered access to information about sensitive calls made to abortion clinics, drug rehabilitation centers or even the National Suicide Prevention Lifeline. Verizon provides this information to the NSA daily, according to leaked court orders by Edward Snowden.

The NSA has attempted to allay fears about domestic spying by asserting they primarily select foreign targets. However, there’s no meaningful safeguard that has been implemented preventing the NSA from targeting domestic citizens. Any individual who communicates overseas — even with a family member — can be subjected to an invasion of privacy.

A further breach of privacy arises due to the “hop” system of analysis the NSA uses to expand its scope. The NSA is allowed to inspect phone records of not only suspected individuals but also records of everyone they come in contact with. For context, if the average person calls around 40 unique individuals, the NSA can potentially acquire the phone records of around 2.5 million people when investigating one suspect through the contacts’ contacts’ contacts.

Despite the large controversy generated initially, these surveillance programs persist with only a few modifications. Surveillance guidelines have largely been preserved aside from reductions in the number of “hops” the government can use and the amount of phone records collected in bulk. The only substantial change is greater transparency from the U.S. government and major tech companies. Since the initial outcry, the U.S. government has declassified important confidential documents and some companies have publicly attempted to challenge the government regarding privacy concerns.

As a result, the collection of innocent U.S. citizens’ data is still a concern. Even if public fears have been allayed, the issue is important enough that it should warrant a legitimate response and not just clarification.

In our current state, it would be hypocritical to criticize the Chinese government’s authoritarian attitude toward privacy rights when the U.S. government suffers from many of the same flaws.