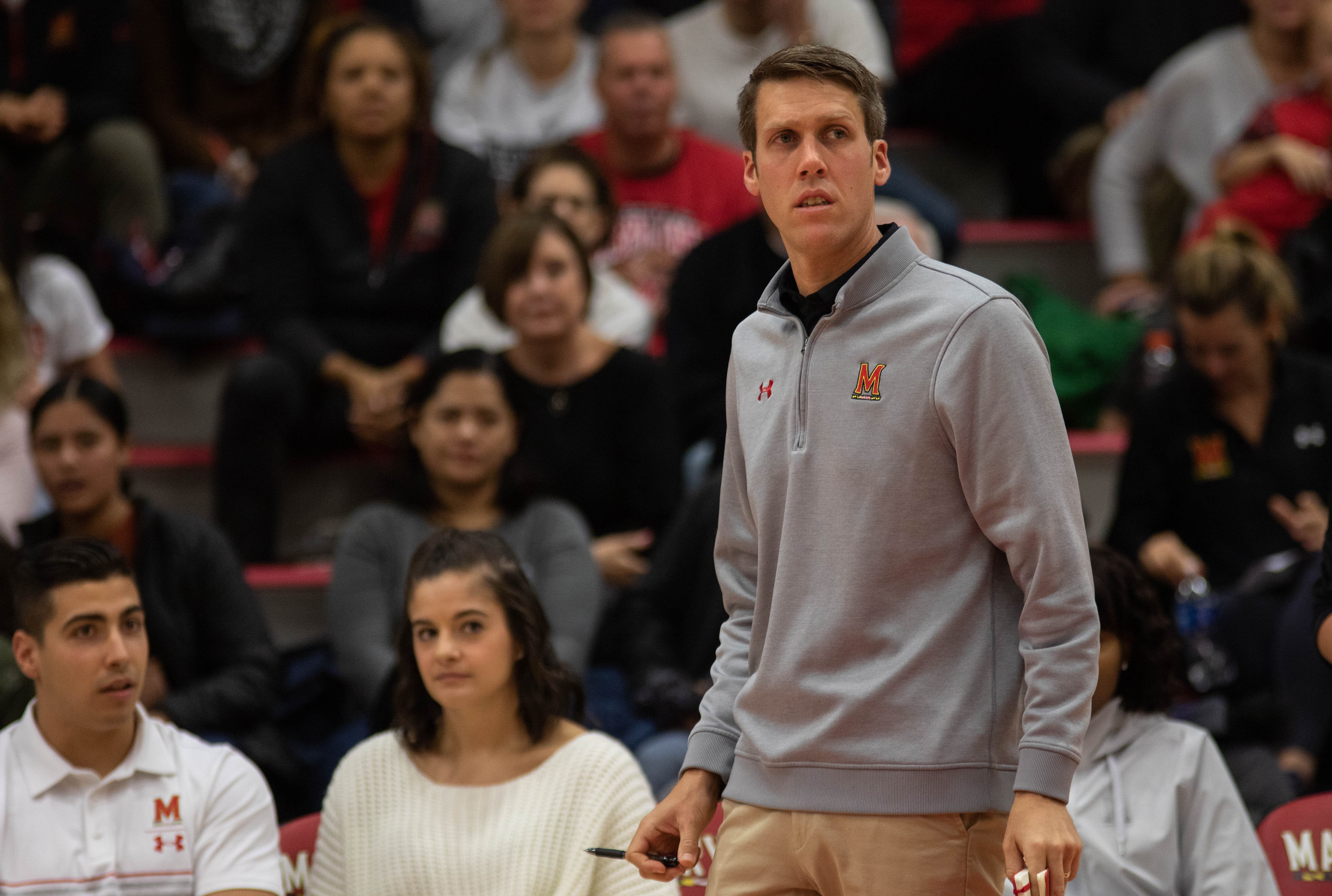 Sydney Dowler, Samantha Csire and Laila Ricks each cemented a spot on the Terps’ 2020 roster on National Signing Day. The athletes come from all over the country to join the Maryland program, with Dowler hailing from North Carolina, Csire coming from Ohio and Ricks playing high school volleyball in California and Virginia.

All three players rank in the top 70 on Prep Volleyball’s “Senior Aces” list, and Dowler was named a third team Under Armour All-American at setter. Hughes is proud of what this recruiting class says about the direction of the program.

“National Signing Day is a significant look in to the future of our program,” Hughes said in a release. “This group is a great continuation of the culture we’re building at Maryland. We’ve got some exciting student athletes and really good people coming in, and our team and coaching staff can’t wait for them to get to College Park.”

The three recruits will help soften the blow of losing seniors Nell Drummey, Taylor Smith and Samantha Snyder, who have each played 30 or more sets this season.

Maryland could add to its 2020 recruiting class in the coming weeks, too, when South Carolina Gatorade Player of the Year Sophie Fischer is expected to make her signing decision, per a team spokesperson.