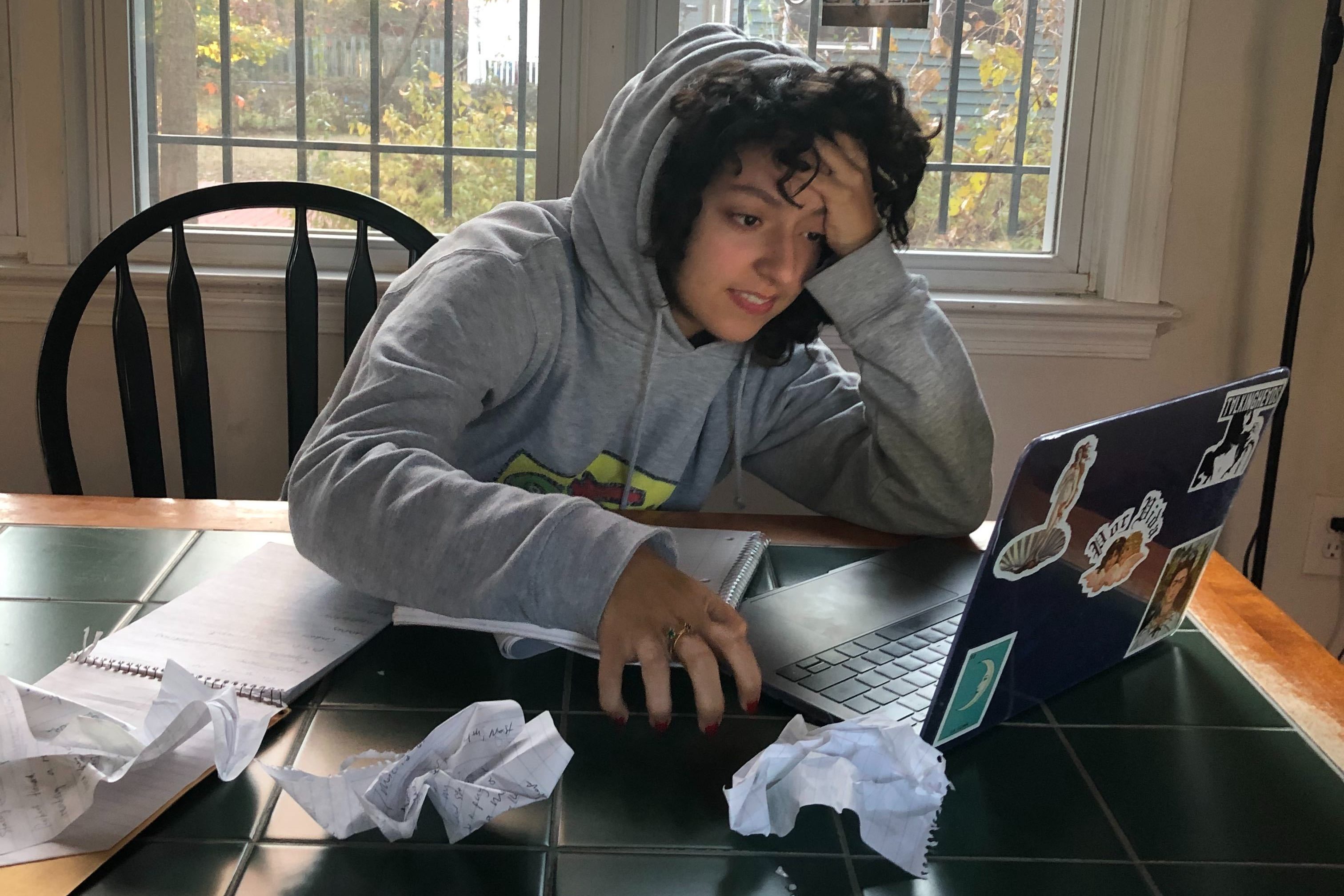 What is creativity without sincerely regretting writing everything you’ve ever shared with the public? I’ve been a staff writer for Diversions for almost a year, and I still have a hard time bringing myself to read my own published articles. Is it because I’m an idiot with far too much editorial freedom? Maybe. But it also lies in my understanding that in the harrowing world of media, the only way to improve your craft is to make mistakes, recognize them and work at avoiding them the next time around.

Which is why I’m facing a dilemma of existential proportions. If you haven’t heard already, students at Northwestern University’s independent student newspaper, the Daily Northwestern, have recently been lambasted by anyone who has ever considered a career in writing professionally. After student activists were identified in a recent article covering a controversial speaking engagement by goblin-man extraordinaire Jeff Sessions at Northwestern’s campus, the paper published a statement apologizing for reporting tactics that included contacting students through their school directory. Many criticized the paper after apologizing for what they argued was regular reporting. The root of the issue is a troubling trend in this kind of attempted suppression of student journalism, most recently preceded by the Harvard Crimson ICE fiasco.

Troy Closson, the Daily’s editor in chief, tweeted a thread explaining his motivations behind the statement, calling it a misguided attempt to correct the paper’s mistakes for people who felt wronged by its reporting.

But it’s too little, too late, because apparently, The Olds™ have never made mistakes like our generation.

“But how??” I ask myself while hunched over my laptop, brainstorming how to emulate the nearly godlike journalistic chops of the many critics voicing their disgust on Twitter. How can I be like these established writers who don’t seem to have anything better to do than dunk on full-time students trying to learn a highly subjective and historically exclusive trade? How can I strike the level of balance of a writer who loves to hate on young adults, while also tending to a career in an industry slowly being devoured from the inside by greedy corporations and executives that have destroyed thousands of jobs?

You see, so many of these people who have landed decent-paying jobs that probably won’t exist once I am old enough to replace them, such as the incomparable Bari Weiss, have never once published an embarrassing, poorly thought out or simply tasteless piece of writing that they later felt was a mistake.

Anyone who chose to target their ire at people who were literally in high school a few years ago, NEVER DID THIS, especially not in college. Not only that, they did not have to earn their stripes on journalism’s new unforgiving home of the internet, where everything is permanent and anyone who hates you will make sure you’re aware of it. I don’t even have 500 followers on Twitter, but I’ve still received hate messages on social media for things I’ve written.

For someone who has not been properly taught how to deal with this kind of attention, and can’t even legally buy a fucking beer yet, that sure is a lot to process. Because that’s how old college kids are. Do you guys remember that? A junior in college can be 20 years old?

I think I get it, but it’s taken me a lot of thought and introspection to understand. You see, all of these people — who ignore the many glaring issues that exist within the media world but need to get a sweet release by reminding us of their infallible track records — are trying to teach us a lesson. Back in their day, print media was still a moderately viable medium, and any “I’m-a-young-person-trying-to-figure-everything-out-within-four-short-years” garbage they got to write and managed to get printed was quite literally printed and then forgotten in a trash can.

They weren’t concerned over whether their degree in a dying medium was a waste of time and money or if they would get death threats over an article they wrote as an 18-year-old, or the implications of a community paper shutting down its print edition after over 100 years in circulation (donate to The Diamondback, you cowards). They recognize that everything about journalism has taken a sharp decline, and as a result, are trying to save us from a horrible fate in the most effective way possible; to be so insufferable, obtuse and gatekeep-y that they force us to realize this bullshit just isn’t worth it.

You know what? I get it too. It’s not like there are enough jobs for all of us anyway.