In defense of walking around campus in silence 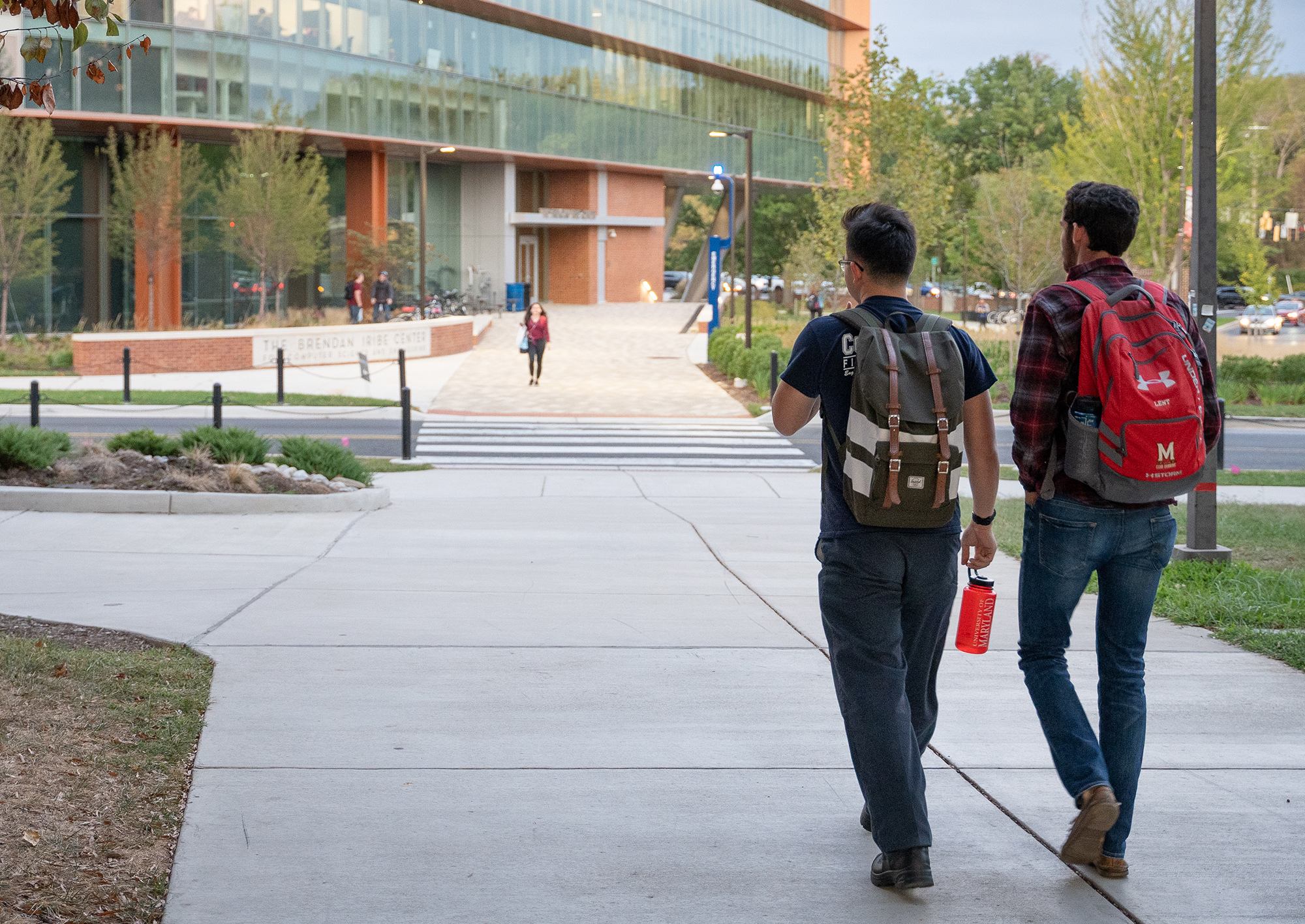 The day I lost my Beats headphones (which I had gotten as a student deal with my stupidly expensive laptop), I thought I truly lost a part of myself. Losing these $100-ish earphones hurt, as I’ve never considered myself enough of an audiophile to properly invest in the vessel I use for my tunes.

But more importantly, the lack of constant stimulation forced me to confront an interesting reality. As a person with social anxiety that ranges between ignorable and crippling, I felt incapable of existing without my music. OK, that might be a slight exaggeration. But I did feel a heavier weight on my shoulders when I thought about leaving my house and going about my life without the constant veil of protection from an endless stream of sound.

I spent the summer right before I lost my headphones in New York City. Ever hyperactive and constantly overstimulating, the city often made me feel like I couldn’t go to work if I didn’t have some semblance of control over such a chaotic environment. Repeating the same three Lizzo songs I was enjoying at the time over and over again until I got to my train stop felt like a form of control.

When I had my music, I didn’t think about the other people in the subway car. I didn’t have to feel awkward or uncomfortable — which is how I feel the majority of my life. Music was an activity, so my self-consciousness was banished to a deeper part of my brain.

But I came back to College Park and faced the realities of transportation on a huge campus. I started biking again, no longer terrified of a city full of drivers who saw me as collateral.

Walking in between classes and taking buses and trains to Washington, D.C., and other parts of Maryland reminded me of how many details I had completely glossed over, too engrossed in picking the perfect next song to match my mood or distract me from the mundane qualities of a boring college town and my boring routine — class and work and groceries.

Even my vision, I realized, was underneath this auditory shroud. Without music, I looked up from my phone more. I began to really see the people that I go to school with, observing all their differences, admiring their outfits and soaking up the restless energy of a couple thousand 20-somethings occupying the same space and vying for similar goals.

I also started looking upward. In the years I’ve been at this university, I‘ve rarely taken a moment to observe the beauty of the trees lining the walkways on McKeldin Mall or the grand architecture of the lecture halls. I was literally reminded of the existence of birds and the fact that their chirps were a daily contribution to the morning chatter of the busy campus.

What once felt like a grave tragedy had actually forced me to reconsider something I now see as obvious. My brain’s unfettered desire for endless content had robbed me the self-awareness to be mindful.

Of course, sometimes I just want to blast music on my way home after a long day of class or work. I would always rather hear Dolly Parton than a random man on the street catcalling me. And I did recently cave and get another pair of headphones for an international flight I just couldn’t brave alone. But I learned to bask in my lack of control and the world’s lack of silence, and I suggest you try it.