How HBO’s ‘Euphoria’ is changing the makeup game 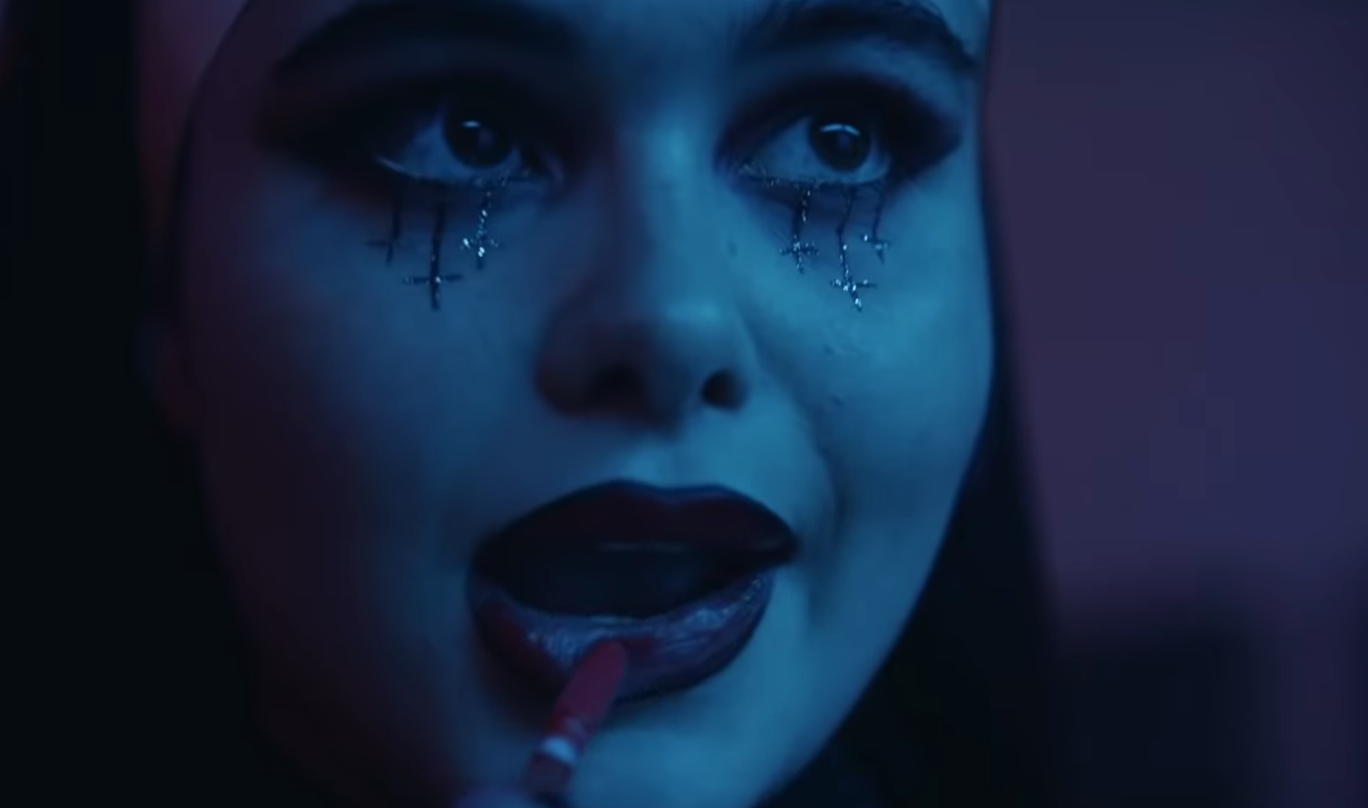 The makeup looks in HBO's 'Euphoria' have inspired many (Photo via YouTube.)

Whether you’re a diehard Euphoria fan — or, like me, you’re unimpressed by the unrealistic display of high school life in the U.S. — you can’t deny its use of makeup as a storytelling device is something never before seen on television.

Often, makeup looks in television series and movies fit into the basic category of “no-makeup makeup looks.” The characters are made to look as natural as possible while still being suitable for the camera and the unforgiving studio lights.

However, the make-up team on the set of Euphoria treats its talents as art that actually adds to the storyline.

Head makeup artist Doniella Davy considers the emotional state of each character when crafting their look for each scene. For example, Davy put one of the characters, Jules, in neon pink eyeshadow because she was going on a date with a guy. Davy told Refinery29 she wanted to make sure Jules’ makeup was an expression of how she felt in the moment: girly, vulnerable, nervous and excited.

[Read more: Five reasons I may actually subscribe to Disney+]

Davy also uses her talent to tell the story of Kat Hernandez, a character who is finding herself and her personal style. That means that in almost every episode, she’s rocking a different look. Davy called it “a rebellious version of glam.”

Perhaps the most notable makeup looks on the show, however, have been those of Maddy Perez, the popular girl whose bedazzled eyebrows or eyelids are already inspiring the next makeup trend. As beautiful as her looks are, they also express her innermost emotions. Though she seems to have it all together, she’s actually just masking her pain.

While the style of makeup in Euphoria is not new — look up “editorial makeup looks” and you’ll find artists have been doing this for years — it is innovative in its role as a storytelling tool in a television series. The show depicts students going through everyday life with these outlandish expressions of self on their face: in a way, normalizing the use of free and artistic makeup. And people are catching on.

What was once seen as reserved for magazines and ad campaigns can now be found in abundance on platforms such as Instagram with a simple search of #euphoriamakeup. The hashtag includes a variety of young people rocking makeup looks featuring rhinestones, glitter tears, gold foil accents and bold-colored eyeshadow.

[Read more: ‘The Hunger Games’ are coming back — but I doubt this installment will impress]

While I’m not a fan of the show, I have a lot of respect for the makeup team’s work. It’s great to see how a television show can revolutionize the way people approach their own looks and encourage people to try something different. Moreover, in this age of beauty gurus who tend to perpetuate the idea that there is only one conventional way to do makeup, the work of Davy and her team on Euphoria is especially necessary.