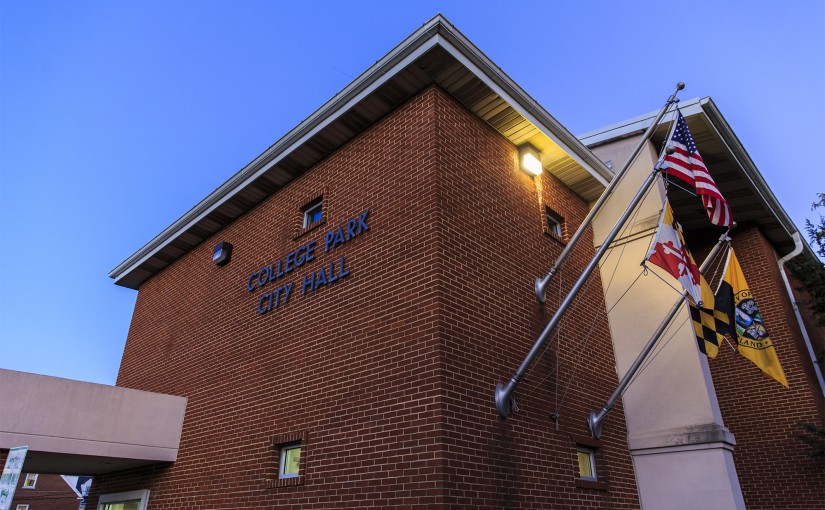 College Park residents who cast ballots in person Tuesday voted narrowly to advise the City Council to keep its members’ terms to two years, rather than extend them to four.

The results of the “advisory ballot question” aren’t binding. But the race’s preliminary results were tight — 973 people voted to keep term lengths at two years, while 918 voted to extend them to four. That total doesn’t include the results of 59 absentee ballots, which city clerk Janeen Miller said wouldn’t be officially counted until Tuesday.

“I was surprised,” District 3 council member John Rigg said. “I think we saw from that more of an appetite than I frankly anticipated for changing the number of years that a council member serves.”

Though Rigg and other council members, such as Kate Kennedy from District 1, had said they intended on following voters’ wishes, the narrow results could leave open further conversations about how to increase stability on the council, Rigg said.

“I don’t think it’s the final time we have this conversation as a city,” Kennedy said.

The idea of potentially extending City Council terms from two to four years came up at a council retreat more than a year ago, after some council members expressed concern about the lack of continuity on the council.

As a result, the city created a Charter Review Commission to collect public opinion and weigh the pros and cons of changing term lengths. The committee report, published in May, showed that 82 of 94 public comments submitted online and at two forums were against the change.

The council agreed in July to put the question up for a referendum on this year’s ballot. One asked whether terms should be extended from two years to four, while the other asked whether elections should be staggered if terms are lengthened.

Residents at the polls Tuesday were split over the issue. College Park resident Matt Aujero said he preferred two-year terms because that system “forces a little more accountability.”

Julianne Heberlein, a senior government and politics and journalism major, agreed. Plus, she said, four-year terms would make it unlikely that students would run for the council — most would have to decide whether they wanted to serve as freshmen, and start campaigning almost immediately after moving to College Park.

“How are you supposed to make a decision about whether you want to serve in that capacity?” she asked. “If it’s two years, that gives students a year or two to get involved with their community and figure out if that’s something that they would want to run for.”

Other residents, though, said four-year terms could give representatives a better shot of accomplishing something meaningful during their time on the council. Calvert Hills resident Samuel Ramsey voted to extend the terms — and said the referendum was a major point of concern for him.

“Two years is just too short,” he said.

The second ballot question asked voters whether they would prefer terms to be staggered or concurrent if they were extended to four years — meaning either half the council would be up for reelection every two years, or all members would be reelected every four.

Though the issue wasn’t originally part of the Charter Review Committee’s task, several residents mentioned it in their public comments as a way to keep council members accountable even if terms were extended. Some 1,046 people voted in favor of staggered terms, while 756 voted against.

Heberlein voted against staggering term lengths, which she said “would be more chaotic for people to remember to vote.”

“When everything’s consolidated, it makes it easier for the voter to know what’s going on,” she said.