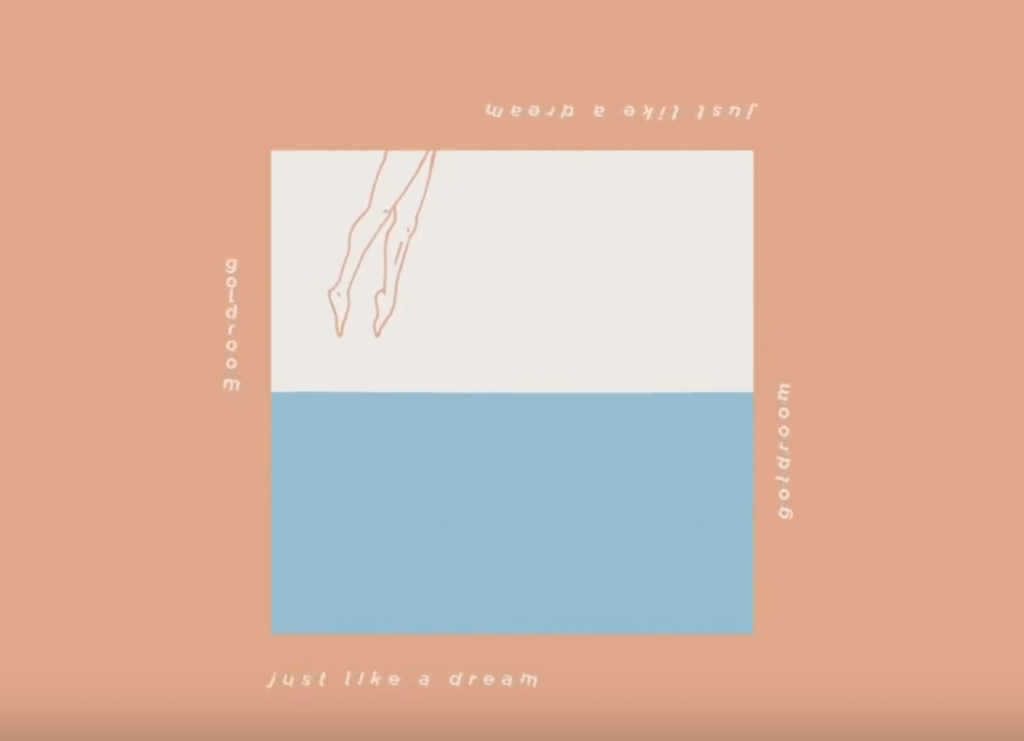 In 2016, Legg released his debut album West of the West, featuring his popular track “Silhouette.” This year, Legg released a series of singles and EPs before dropping his latest album, Plunge /\ Surface last week.

Throughout his tracks and albums, Legg embodies Los Angeles — the city he went to college in — and offers a beautiful blend of beats, vocals and instrumentals that mirror stereotypical California living — tranquil, but upbeat and bright.

Legg will also be joined by special guests Nasaya and Tim Atlas. Nasaya is known for his tracks “Milk” and “MIDNIGHT PURPLE.” His music incorporates a variety of genres and sounds, all inspired by his home of Reunion Island.

Goldroom will be performing at Union Stage on Wednesday, Nov. 13. Doors are opening at 7 p.m. and tickets for the event can be purchased anywhere from $25 to $30 directly from the venue’s main website.

[Read more: My Chemical Romance’s return is a revival of a generational change in music]