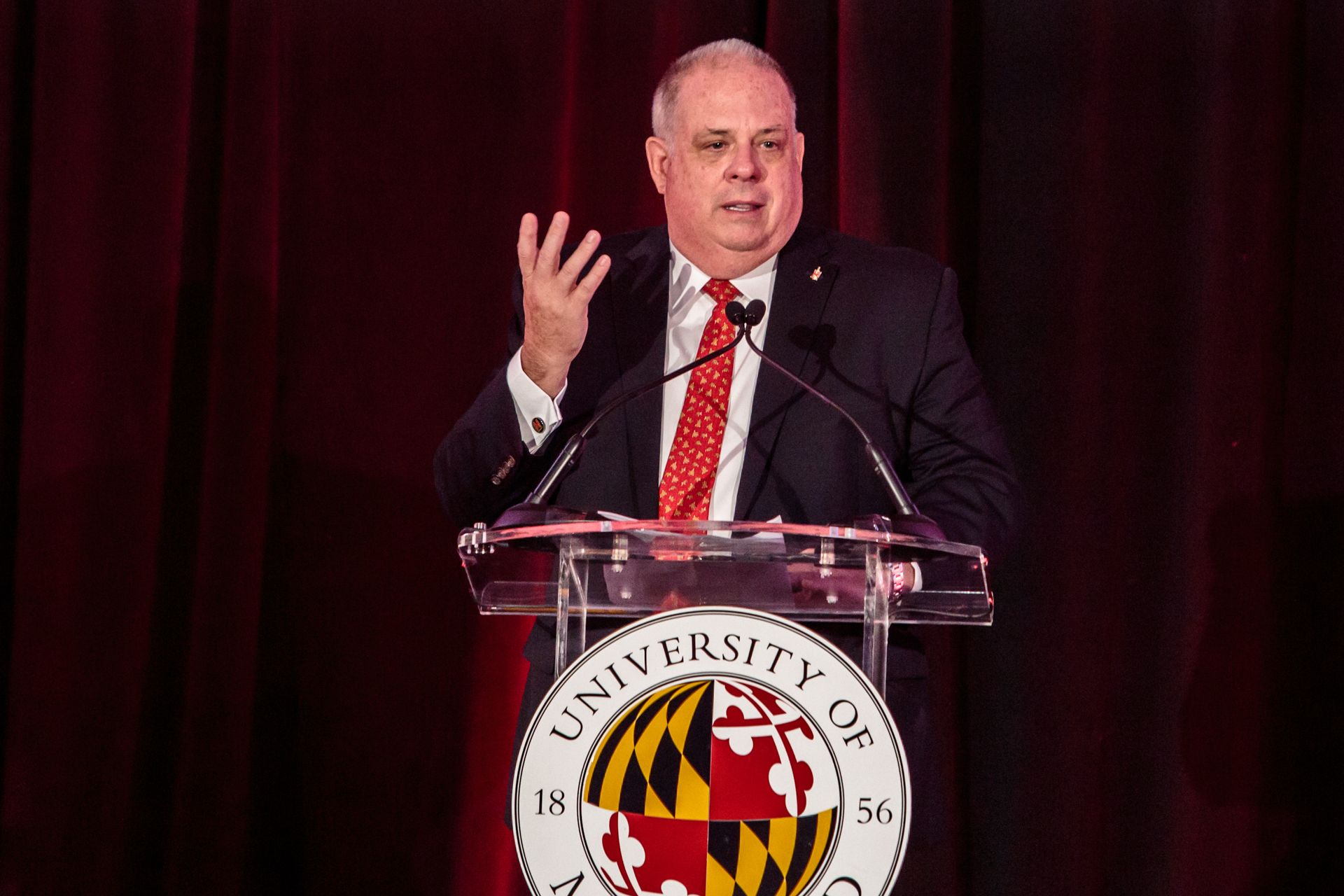 Dark money has been associated with sinister initiatives in the past, including spreading climate denialism and funding negative campaign ads. Now Maryland Gov. Larry Hogan plans to use campaign donations from his supporters for his own sinister initiative: defeating public education funding for his constituents.

The Commission on Innovation and Excellence in Education, referred to as the “Kirwan Tax Hike Commission” by Hogan, put forward a proposal for education funding to tackle long term problems in Maryland’s education system. The plan aims to fund initiatives including better pay for teachers, more counselors, college and career preparation programs and full-day pre-K. It focuses on areas like Prince George’s County and Baltimore City, which both grapple with high poverty levels presenting barriers to education. Educational reform has been a top issue in Maryland for many years and is widely supported by its residents, who are even willing to take a tax increase in exchange for improvements. So why is Hogan decrying the causes of his voters?

As retaliation against this plan for educational reform, Hogan has opened a super PAC that can accept unlimited and anonymous donations. These undisclosed donations allow wealthy supporters to influence the governor with little transparency and no donation limits, constrained by Maryland law only when a candidate is running for office.

Hogan has already started sharing memes eliciting fear about sky-high taxes on residents, despite the fact no official has called for a tax increase to fund the plan so far. Advocates for the commission think they can find other ways to raise the money required — about $4 billion annually after being phased in over 10 years — including economic growth and new revenue streams like legalized marijuana and sports betting.

This isn’t the first time Hogan has criticized educational conditions without taking action. Baltimore schools, some of the oldest in the country, have suffered problems with heating and AC for several years. Rather than act, Hogan has criticized local officials, neglecting all responsibility. Now, Hogan is again responding to a crisis in our state’s schools in a completely counterproductive manner, raising money to take down a comprehensive plan for action rather than working with the commission to make meaningful change and improve the lives of young Maryland residents.

The use of dark money to influence politics is a troubling trend that has only escalated after the fateful Citizens United decision. Political figures in the state are rightfully disgusted by the use of dark money and the rhetoric it funds, which pushes lies and exaggeration to manipulate the public. The ability to donate unlimited, untraceable sums of money to decision makers is a form of corruption, and we deserve to know who Hogan is working for — it certainly doesn’t appear to be the children of Maryland who are being denied the right to a quality public education.