Preview: Mayday Parade to perform at the Rock & Roll Hotel on Nov. 7 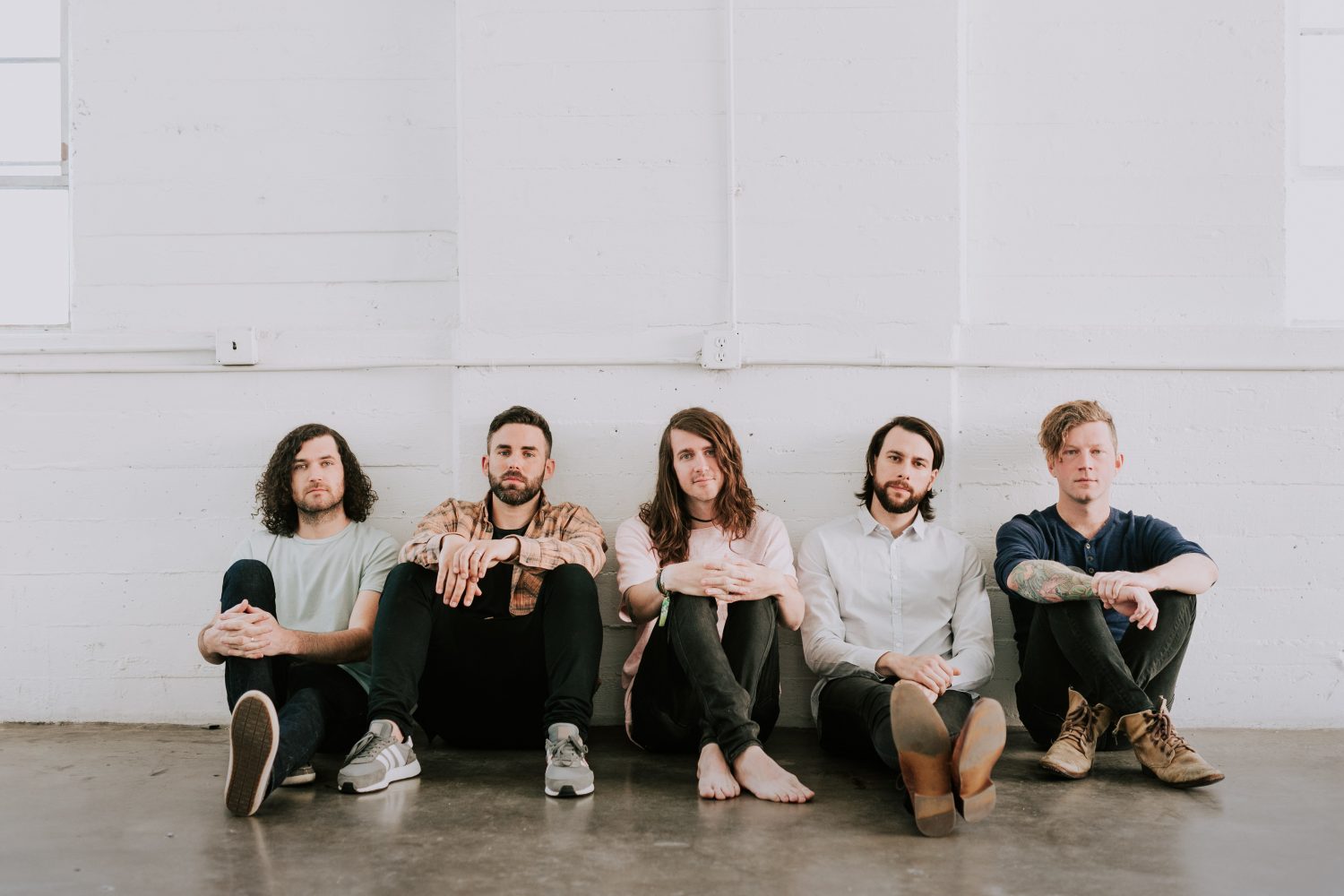 Pop-punk darling Mayday Parade is coming to Washington, D.C., next week as part of its Forever Emo tour, a month-long homage to the genre, for which it plans to perform some of its own music and pop-punk’s biggest hits.

Mayday Parade is best known for its 2007 debut album, A Lesson In Romantics, and tracks such as “Miserable At Best” and “Jamie All Over.” Since then, it has released a new album every few years — most recently 2018’s Sunnyland. The band has also performed at the Vans Warped Tour seven times since 2007, so if anyone is poised to make us feel “forever emo,” it’s Mayday Parade.

Lead vocalist Derek Sanders said in a press release that local emo night DJs will be performing in each city on the tour, and though Mayday Parade music will be featured on the tour, the band plans to mostly perform covers.

“There has been a lot of effort put into learning how to perform these songs well, and we’re gonna play them loud, with heart and passion,” he said in the release.

The band will be stopping by the Rock & Roll Hotel for a sold-out show on Thursday, Nov. 7 with doors opening at 7 p.m. Tickets are no longer available through the venue but can be found on third-party ticket seller StubHub for around $43.