Do’s and don’ts for your Halloween costumes this year 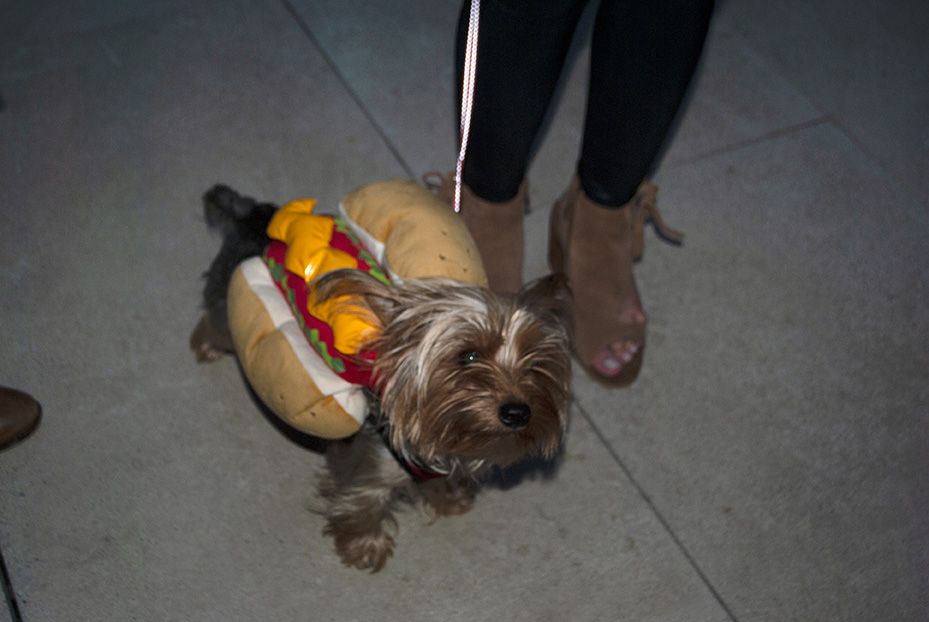 Despite the fact that we’ve outgrown trick-or-treating, Halloween weekend (or “Halloweekend”) is always a magical time for college students. Some people have costumes planned out months in advance, and some, like me, have waited until the week or day of to finalize theirs. Here are a few do’s and don’ts in perfecting your Halloween costume.

The line between a classic costume and a chronically overused one can be thin, so toe it carefully. A Halloween costume can be representative of your personality and your creativity — embrace that! Something as simple as a well-designed graphic taped to a shirt can hit the mark if it is purposeful enough.

A good rule of thumb for judging if your idea is creative — if you’ve seen it on Instagram twice or more in the past week, it’s already too late. The costume compliment hits a lot harder if your idea is one of a kind.

Don’t: Be too obscure

Yes, I encourage creative costumes, but I am by no means encouraging costumes so obscure they require 10 minutes of explanation. When I’m in the middle of a party and the music is loud, I’m not trying to hear a lengthy explanation about the obscure sitcom you’re referencing.

Play to your audience, and for the most part, try to keep it light. I’m always game for social commentary, but the three layers of irony you’re incorporating are not going to sink in at 2 a.m.

On Saturday, Neal Brennan, co-creator of Chappelle’s Show, tweeted, “Somewhere, a white person is planning a costume for tonight that’s gonna fuck up their whole future.” White or not, take Brennan’s advice and stay away from any costume that could be deemed offensive. Halloween is way too much fun for you to mess it up with cultural appropriation.

If you have to ask, “Is this going to offend people?” the answer is probably yes. Why risk the chance of ending up on the annual canceled Halloween costume roundup?

Don’t: Spend too much

For many college students, there isn’t much of an option when it comes to how much to spend — the budget is already extremely limited. This is coming from an extremely cheap person, but I’m a strong believer that the maximum price for Halloween costumes should be $25. Go grab something inexpensive from a thrift store or borrow costume elements from friends.

Even if it is for the sake of a great costume, don’t spend triple digits or bust out a tailored three-piece suit for your Peaky Blinders outfit. I’ve had way too many Halloweens of sweaty parties, spilled drinks and rainy walks home to risk nice or pricy clothing, so be careful.

Group costumes are the best. Whether they’re as simple as the Dr. Seuss’ Thing 1 and Thing 2 or as complex as five different iterations of Britney Spears, they’re always charming. They also encourage you to stick with your friends for the entirety of the night, as your costume won’t be complete without them.

I sent out a feeler on Twitter last week asking if anyone wanted to do the Tyler Durden and Marla Singer costume with me (and have since deleted it after getting no responses), so feel free to take that one if you and your significant other are looking for a dark and twisted option!

Having considered all of this, the most important “do” is have fun. Halloween might be the only day of the year where you’re free from judgment when it comes to dressing, so take advantage of that!