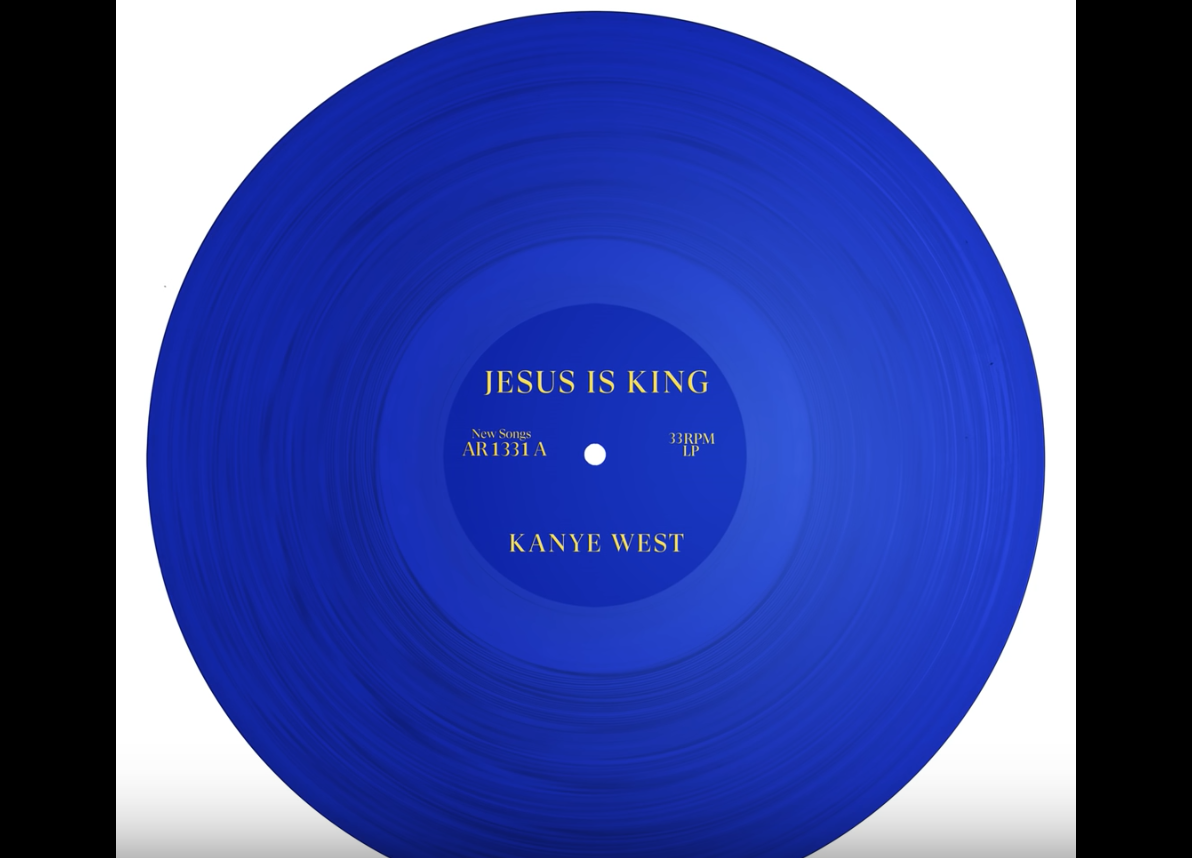 When Kanye West tweeted in 2018 that he and Donald Trump “are both dragon energy,” he was solidified in my mind as an enigma. However elusive or controversial, Kanye has always been undeniably himself. In Jesus Is King, he defines his gospel-following brand but fails to delve deep enough into his own Christian enlightenment.

Since the beginning of 2019, Kanye has been hosting the “Sunday Service,” a church-ish, Christian gathering primarily composed of music, rather than sermons. The Sunday Service always seemed suspicious to me. Why would a man with a net worth of $240 million, who’s married to Kim Kardashian West, care to host a church service? The only reason I can think of is Kanye’s personal redemption, emphasized in Jesus Is King.

The album definitely has a Kanye sound. It builds off of his previous albums, which are a mixture of rap, soul and hip-hop. But comparing it to “I Love It,” a song he released a year ago filled with profanity and sexist language, this new album is the exact opposite. It is curse-word free and filled with biblical references.

“Selah” has a typical Kanye, angry-rap sound, intermixing gospel and hip-hop, but the lyrics were lacking. Kanye sings, “Love God and our neighbor, as written in Luke / The army of God and we are the truth,” hearkening to Biblical themes, but the song, and the album as a whole, never told me anything specific about Kanye’s faith. It doesn’t reveal much more than what I already knew from attending Sunday school.

It’s obvious Kanye wants to spread the gospel — and I would never try to judge someone’s spirituality — but I wish he better communicated the cause of his Christian enlightenment. If you are a prominent public figure and trying to evangelize to secular culture, you have to be specific and intentional. The album’s main failing was that Kanye repeats biblical themes in his songs, like universal love and redemption, but doesn’t explain how they fit into the modern world or, more specifically, his world.

One aspect I actually liked of Jesus Is King was Kanye’s singing voice featured throughout the album. The rapper is not afraid to belt even if it’s imperfect. In “God Is,” while the lyrics could still use more originality, Kanye’s singing was beautiful. He proclaims God has saved him and given him a mission — it’s not just “a show.”

[Read more: The enigmatic existence of Frank Ocean in 2019]

Kanye uses his singing voice again on a slow song: “Closed on Sunday.” This song has raised some controversy because it mentions Chick-fil-A multiple times — an openly Christian fast-food chain that historically backs anti-LGBTQ+ groups. Kanye’s intentions in these lyrics are unclear, but I dislike how he is advertising Chick-fil-A.

The album finds some redemption of its own in “Follow God,” with unique lyrics and a good, head-bobbing beat. A favorite line of mine is, “I was looking at the gram and I don’t even like likes / I was screaming at my dad, he told me it ain’t Christ like.”

Even though “Follow God” is one of the best songs on the album, it’s only one minute and 44 seconds long. Out of the 11 on the album, only three songs are over three minutes. The album definitely could’ve been longer. Maybe if it was more substantial, Kanye could have delved into sharing his own journey with Christianity.

After listening to Jesus Is King, it’s clear Kanye, wholeheartedly, wants to spread the gospel. While I wish there was more depth to the album, it’s an interesting exploration into a Christian rap album. There is no doubt in my mind Kanye will continue to proclaim his truths and beliefs. But hopefully, his next work will take this religious discussion and explain how it fits into the secular world.