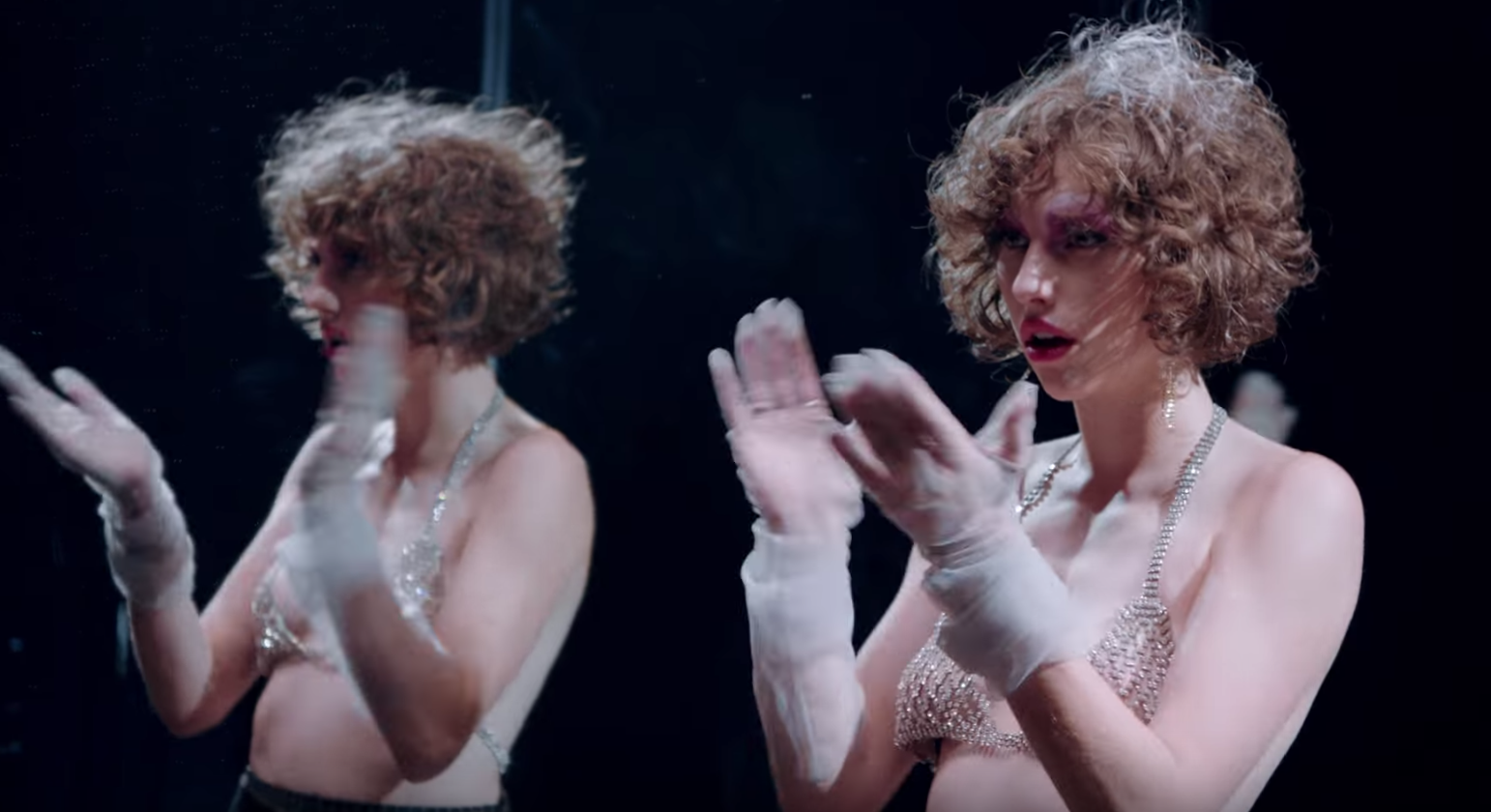 King Princess has seen what love is like, and, as she sings on “If You Think It’s Love,” she wants her money back.

Her debut album Cheap Queen is an ode to love: finding it, feeling it and hating it. The 13-track record takes you through the experience of what love is like in the modern age for Gen Z.

As a whole, Cheap Queen is a delightfully cohesive album that’s easy on the ears. It’s as sharp as it is endearing.

The modern-day depiction of young love is evident on tracks such as “Watching My Phone.” The chorus is literally just a repetition of “Watching my phone/ thinking ‘bout you,” a situation an entire demographic of young adults who are unsure of what love is, has surely found itself in at some point. But according to King Princess, the answer isn’t going to come in the form of a text notification.

“Ain’t Together” is a song for anyone in a situationship and can’t seem to find their way out: When you’re not quite dating, but you’re definitely single. That blurry, unlabeled line of what you are to someone is on full blast in this track. It’s a laid-back, breezy song that will invite you to hum along but simultaneously step on your neck and call you a dumb wench for letting that person lead you on.

The title track is one of the record’s strongest. Having seen King Princess this summer at Firefly Music Festival without necessarily being a fan of hers at the time, this song immediately drew me in. Hearing it again on the album, I relived the live experience, jamming out to the silly and fun chorus about making grown men cry — an image you never get tired of picturing.

Another standout track was “Prophet,” a slow jam with some meat on its bones, as King Princess is transfixed by the thought of the person she’s singing about.

Two songs clock in at below two minutes but still make significant impressions after a single listen. “Useless Phrases” doesn’t even need to entertain the likes of someone falsely proclaiming they want you back. To such an absurd notion, King Princess produces a mere four-lyric track.

While interlaid with some AutoTune, “Do You Wanna See Me Cry?” also features some of her most stripped-back vocals on the whole album. Both tracks were so defining in their brief appearances, I was slightly disappointed they’re not full-length songs.

[Read more: How early is too early to start listening to Christmas music?]

The final track, “If You Think It’s Love,” serves as the album’s thesis statement, if you’ll let the academic in me speak for a second. She narrates the toll love has taken on her over time. She sings, “if you think it’s love, it is,” to point out you may not necessarily have to have this momentous “a-ha” realization to find that you’re in love — you can find love in your everyday life, and it has the possibility to be as amazing as it can be terrifying.

Cheap Queen hits home in the way that it’s not a glorification of what love is. It’s not being swept off your feet or finally having a shot with your Prince Charming. It’s about undefined relationships that no one wants to label or staring at your phone and fighting the urge to double text.

The album is an authentic, unfiltered look at young love in 2019, and King Princess told that story in a memorable way.