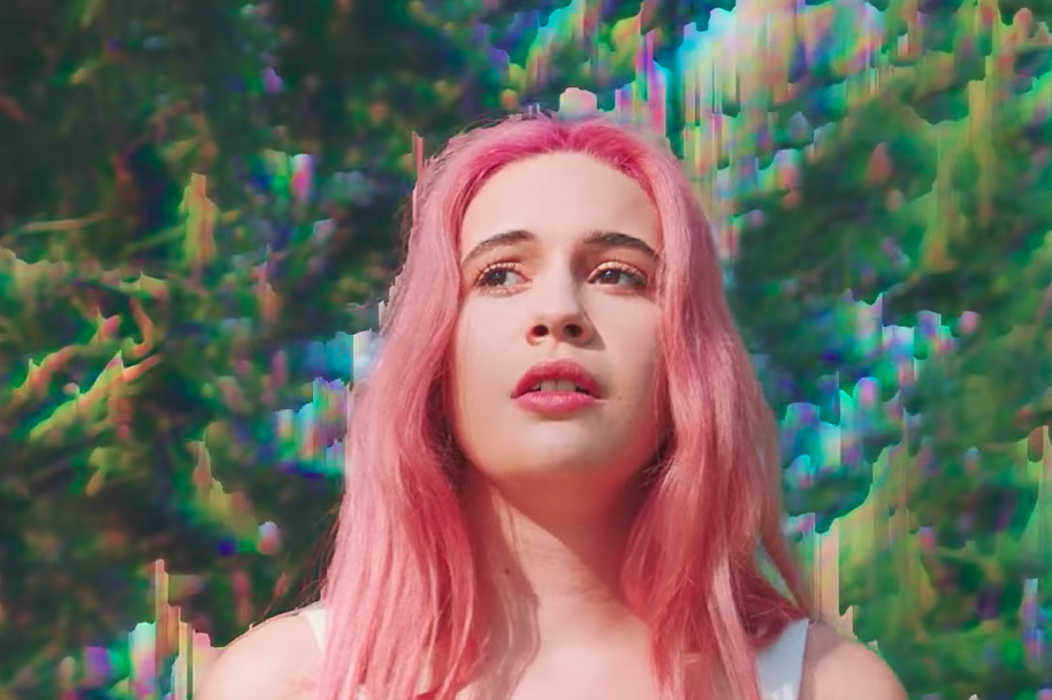 Bea Miller in the music video for her song "feel something." The pop singer will be performing in Washington, D.C., Monday (Photo via Youtube).

The show will likely feature songs from Bea’s recent releases: the laidback, vibe-pleasing “NEVER GONNA LIKE YOU,” featuring Snakehips; the uber-sultry “FEELS LIKE HOME,” featuring the grittier side of both Bea and Jessie Reyez; the lamenting and longing “feel something”; and the more fast-paced, synth-pop “it’s not u it’s me,” featuring 6LACK.

One of the openers for the show is up-and-coming pop singer Kennedi behind the song “Last Cigarette,” and the other is Nigerian singer Kah-Lo. You might not think you know songs of hers like “Rinse & Repeat” and “Fake ID,” but listen once and you might be more familiar with her than you thought.

At just 20 years old, Bea has already made a name for herself in the music industry. You might remember her from the second season of the U.S. version of “The X Factor,” which also featured the talents of Fifth Harmony and Emblem3, where Bea finished ninth at age 13.

Since then, she’s released two studio albums. Her 2015 debut album Not an Apology featured popular tracks such as “Fire N Gold” and “Young Blood.” She released three primary color-themed extended plays in 2017 — “chapter one: blue,” “chapter two: red” and “chapter three: yellow” — leading to her second album, aurora. It was released in 2018, and featured the single “S.L.U.T.”

Tickets for the Monday show are on sale for $25 each.