College admissions should be fair. Standardization is the answer. 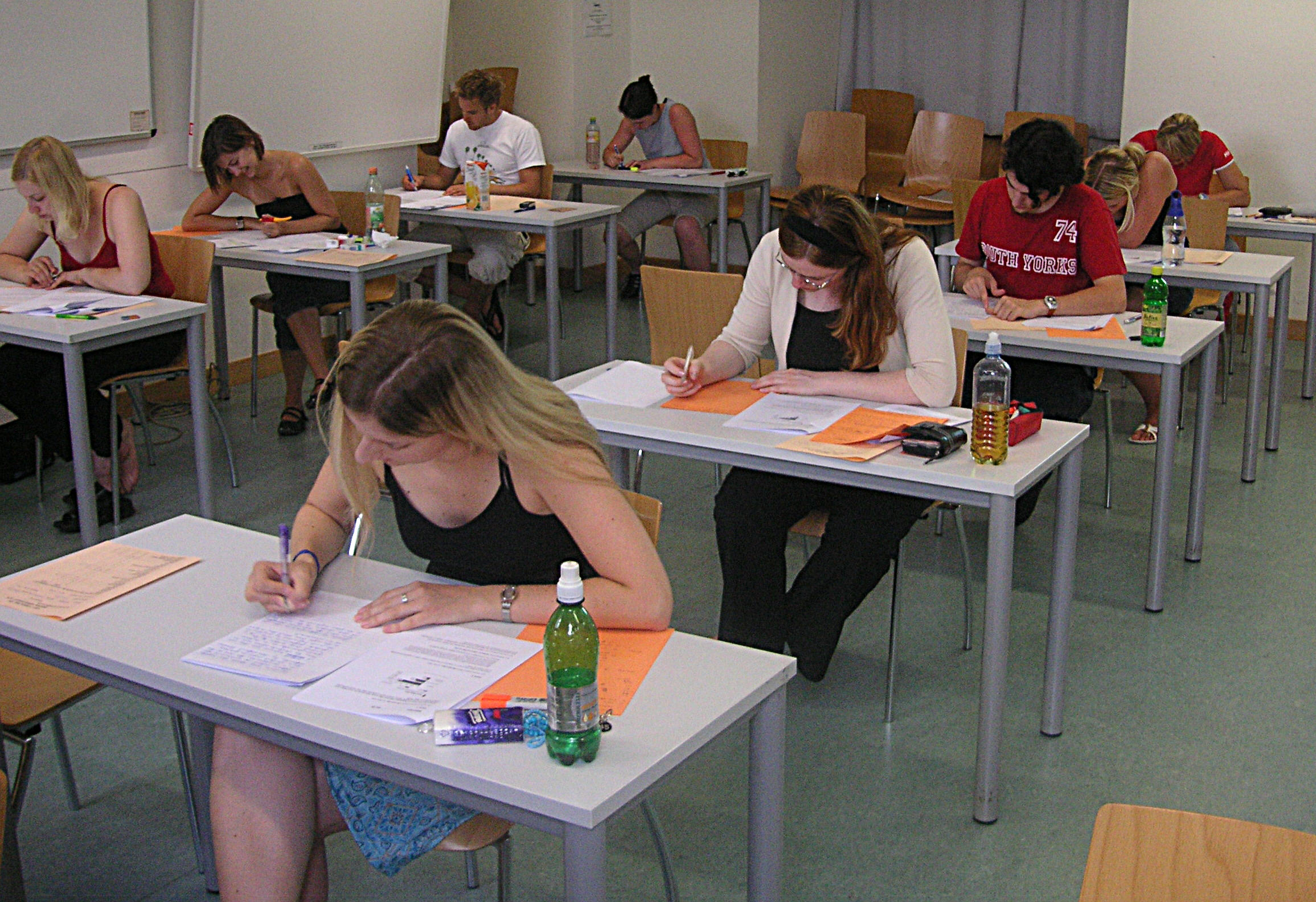 Educators, parents and students have crucified standardized testing. Critics argue these tests don’t accurately predict success, and penalize students for not abiding by a standardized thought process. By nature, these tests also favor those who are wealthy enough to invest time and resources into test prep programs.

This controversy led test prep manufacturers and universities to adopt a more lenient attitude toward standardized tests. Recently, the makers of the ACT implemented arguably one of the most monumental revisions to their standardized test by allowing test-takers to retake individual sections. Universities across the nation have also taken steps to end requirements for the ACT and SAT.

Despite the flaws in standardized testing, I believe the underlying aim of developing a common metric to assess student performance is reasonable. But given the recent systemic changes, it’s no longer practical to assess performance based on the ACT or SAT. Testing conditions can vary significantly, and applicants without test scores cannot be equitably compared to their counterparts. A new standard must be implemented to rectify the shortcomings of standardized testing while still providing a universal benchmark to assess student ability.

When reviewing college applications, it’s important that admissions officers consider potential applicants’ academic performance, and their likelihood of succeeding at their university. However, it’s often difficult to determine how intelligent an applicant is without a comprehensive review of their academic history.

To further complicate the issue, admissions officers review a tremendous number of applications, making it difficult to understand each applicant on a personal level. According to a former admissions evaluator from Brown University, “[They] were expected to read 5 applications per hour, which equates to twelve minutes per application.”

A common metric such as the SAT or the ACT theoretically should facilitate this process by providing an easily digestible and objective assessment of an applicant’s academic ability. Looking at how a student performs in high school is not sufficient since the difficulty of classes or the quality of teachers can vary greatly. Just as it wouldn’t be fair to compare the SAT scores of students in different social classes, it’s unfair to compare grade point averages of students who were exposed to different levels of rigor in their classes.

And completely removing a standardized system can create novel problems. Without an ACT or SAT score, it’s implied that greater emphasis will be placed on the remaining components of the application. While this may seem like a perfect solution, issues of verifiability become more prominent. Standardized testing can pressure individuals to cheat due to the excessive importance placed on scores. A similar phenomenon may be observed if extracurriculars and essays become more important, leading students to fabricate their commitments or memoirs to better appeal to admissions officers.

A potential solution is a universal portfolio-based assessment. Compared to standardized tests that assess performance in a single session, a portfolio-based assessment would provide a more comprehensive review over a longer period and concerning key subjects or tasks with meaningful applications in college. The New York Performance Standards Consortium is a group of 38 schools that have successfully transitioned to this system. The Consortium tests students on their ability to design experiments, write reports and think creatively overall. With certain modifications to fit the college application process, it’s reasonable to assume this seemingly more accurate measure of student ability will be beneficial to admission officers.

Standardized tests are flawed, but standardization is not; there are too many disparities among educational systems across the nation. Those systems should be compared equally, and a common metric should be implemented to assess a student’s academic performance in a thorough but fair manner.