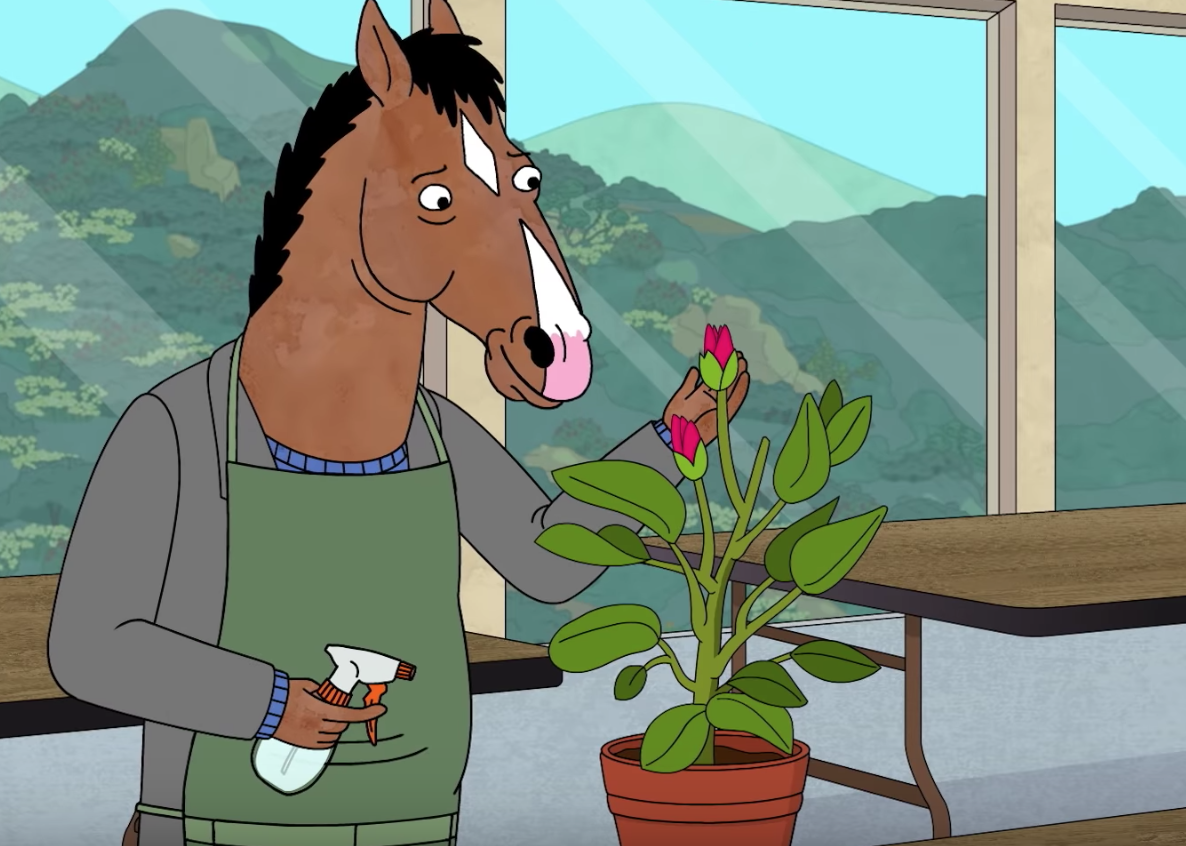 Bojack Horseman has just finished its sixth season on Netflix. (Photo via YouTube)

With the first half BoJack Horseman’s sixth and final season around the corner (Oct. 25, which is in 10 days, but who’s counting?), it’s time to take a trip down memory lane.

If you’ve never seen the show, you may think it’s a Family Guy-esque adult animated series. But that would be wildly incorrect. It’s a dark and cynical comedy-turned-drama about BoJack Horseman, the washed-up star of the hit sitcom “Horsin’ Around,” who is constantly trying to get his life together, all while running away from himself.

As the series approaches its end, I found the nine best deep quotes from the first five seasons to look back.

1. “Closure is a made-up thing by Stephen Spielberg to sell movie tickets. It’s like true love and the Munich Olympics — doesn’t exist in the real world. The only thing to do now is just to keep living forward.” — BoJack to Diane (S1:E5)

4. “Sweetie, you know I support you in whatever you do, but you’re not going to find what you’re looking for in these awful, made-up places. The universe is a cruel, uncaring void. The key to being happy isn’t to search for meaning. It’s to just keep yourself busy with unimportant nonsense and eventually, you’ll be dead.” — Mr. Peanutbutter, to Diane (S1:E12)

7. “You are all the things that are wrong with you. It’s not the alcohol, or the drugs, or any of the shitty things that happened to you in your career, or when you were a kid. It’s you, alright? It’s you.” —Todd to BoJack (S3:E10)

8. “See Sarah Lynn, we’re not doomed. In the great, grand scheme of things, we’re just tiny specks that will one day be forgotten. So it doesn’t matter what we did in the past, or how we’ll be remembered. The only thing that matters is right now — this moment. This one spectacular moment we are sharing together. Right, Sarah Lynn?” — BoJack to Sarah Lynn (S3:E11)