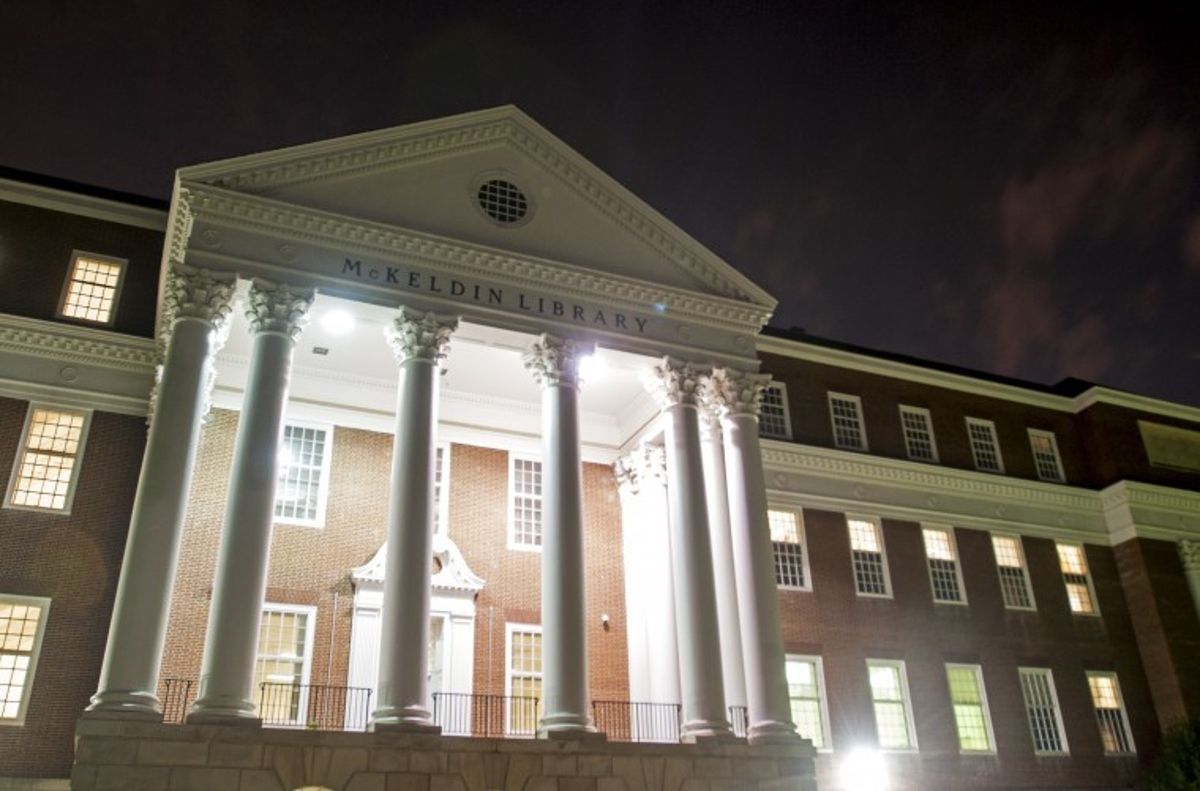 After the U.S. Department of Education opened an investigation, University of Maryland administrators are scraping together documents related to the school’s interactions with certain foreign governments and companies going back as far as nine years.

The department has requested a large volume of records that the university does not currently maintain, according to an email obtained by The Diamondback. The request is part of its investigation into the school’s reporting of foreign gifts and contracts.

“The current administrative investigation and document request is new and very expansive,” reads a memo from Provost Mary Ann Rankin that was attached to the email. It was sent to all university vice presidents and deans on Oct. 1.

The information request covers interactions with companies from China, Qatar and Russia, as well as multiple entities connected to these nations. It also covers communication with foreign sources who reside in Iraq, Kuwait, Lebanon, Libya, Qatar, Saudi Arabia, Syria or the United Arab Emirates.

The department has asked that departments produce the materials by Oct. 25, according to Rankin’s memo.

This university does not collect the information in one central place, Rankin wrote. For instance, the Higher Education Act requires universities to report gifts or contracts valued at $250,000 or more from a foreign source. But the department’s investigative request has no dollar limit and is also seeking all emails and drafted agreements related to such transactions, Rankin’s memo said.

An email sent by the public policy school’s assistant dean, Kimberly Schmidt, to all master’s of public policy staff, faculty and graduate students directs recipients to report interactions with a list of foreign sources and companies by Oct. 11 to the school’s finance director.

The documents will be compiled into an online folder and reviewed by the university’s Office of the General Counsel, the message read.

In a statement, university spokesperson Natifia Mullings wrote that the university will “continue to work with federal officials in a transparent and timely manner to resolve these issues.”

She did not clarify whether similar emails were sent by other schools or colleges across the university.