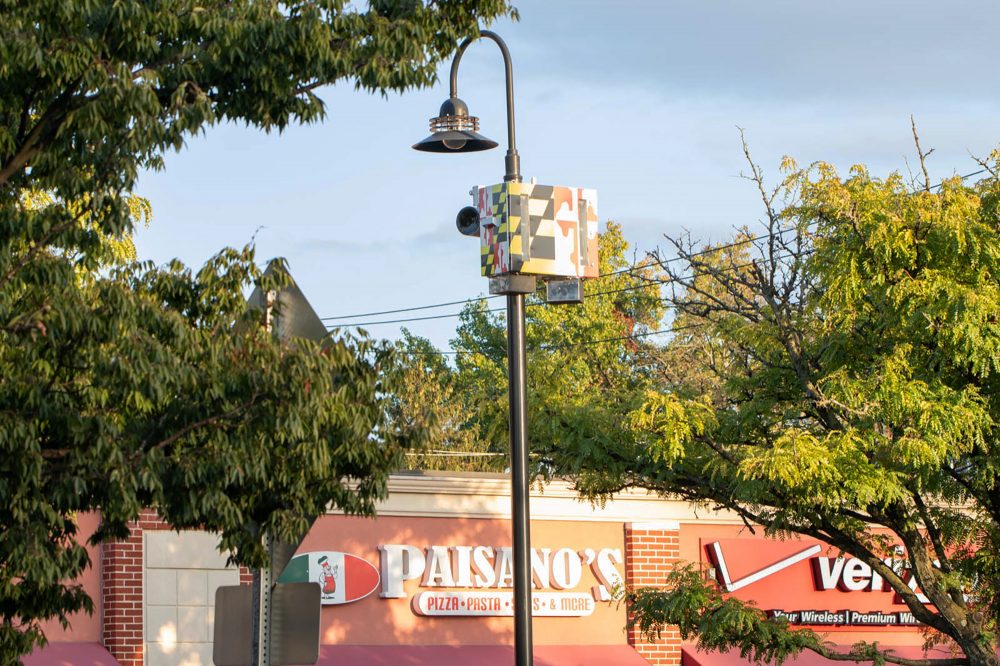 Every year, the city of College Park rakes in nearly a million dollars from an unlikely source: speed cameras.

This past fiscal year, the city issued 53,980 citations to drivers caught on tape speeding past the nine cameras located around College Park. With each citation priced at $40, the city collected over $900,000 in net revenue from July 2018 to June 2019, according to the city’s annual speed monitoring system report.

Because College Park doesn’t have its own police force, Ryan said, money from paid citations goes toward supporting the off-duty Prince George’s County Police officers working on contract for the city. The entire program costs over $1.2 million — and a good portion of that is brought in by the city’s speed cameras.

Plus, Ryan said, other cities, such as Washington, D.C., use cameras far more often. The Washington Post reported that the district’s 95 cameras pulled in $103.9 million in revenue in fiscal year 2017.

The city operates two speeding cameras on University Boulevard, one on Metzerott Road, another on Rhode Island Avenue and four on Route 1. A portable camera also travels with a police cruiser in areas approved by the city council — mainly around where the other eight cameras are.

Route 1’s cameras rake in the majority of cash, the city’s report shows. The camera that catches the most violators sits between Exxon and ZIPS Dry Cleaners, right at the intersection with Guilford Road. Last fiscal year, that camera issued 18,180 citations, bringing in about $727,2000 in gross revenue.

Bethany Wharton, a junior art studio major at the University of Maryland, has had two run-ins with a traffic camera by Lidl on Route 1 at the intersection of Berwyn Road.

“As soon as I got the like ticket in the mail, I was like, ‘Oh no,’” Wharton said. “I passed by there at least three times a week. Like there’s no way that I wasn’t speeding again.”

Sophomore information science major Quan Le, who commutes from Beltsville, has never gotten a ticket. However, he says he’s sure the majority of the violators are students — especially at night, when they become more reckless drivers.

“Students just know their way around better,” Le said. “They know alternate routes and how to get to places, and that would just give an indication of a tendency to speed more.”

The city doesn’t collect data on the people issued citations, but Ryan said, anecdotally, those caught speeding tend to be a mixed bag of students and residents alike.

Now, the city is in the process of installing a tenth speed camera on Metzerott Road. Ryan also said the cameras might move around the city, if traffic patterns change in the long-term. For example, with a project to widen Route 1 underway in the next few years, Ryan expects construction to slow down traffic, he said.

Since the cameras were installed in 2010, Ryan said the revenue they’ve brought in has shrunk. But he doesn’t see that as a bad thing.

“That’s the goal of speed cameras,” he said. “If everybody drove the speed limit, we wouldn’t issue any [citations], and we’d be happy about that.”