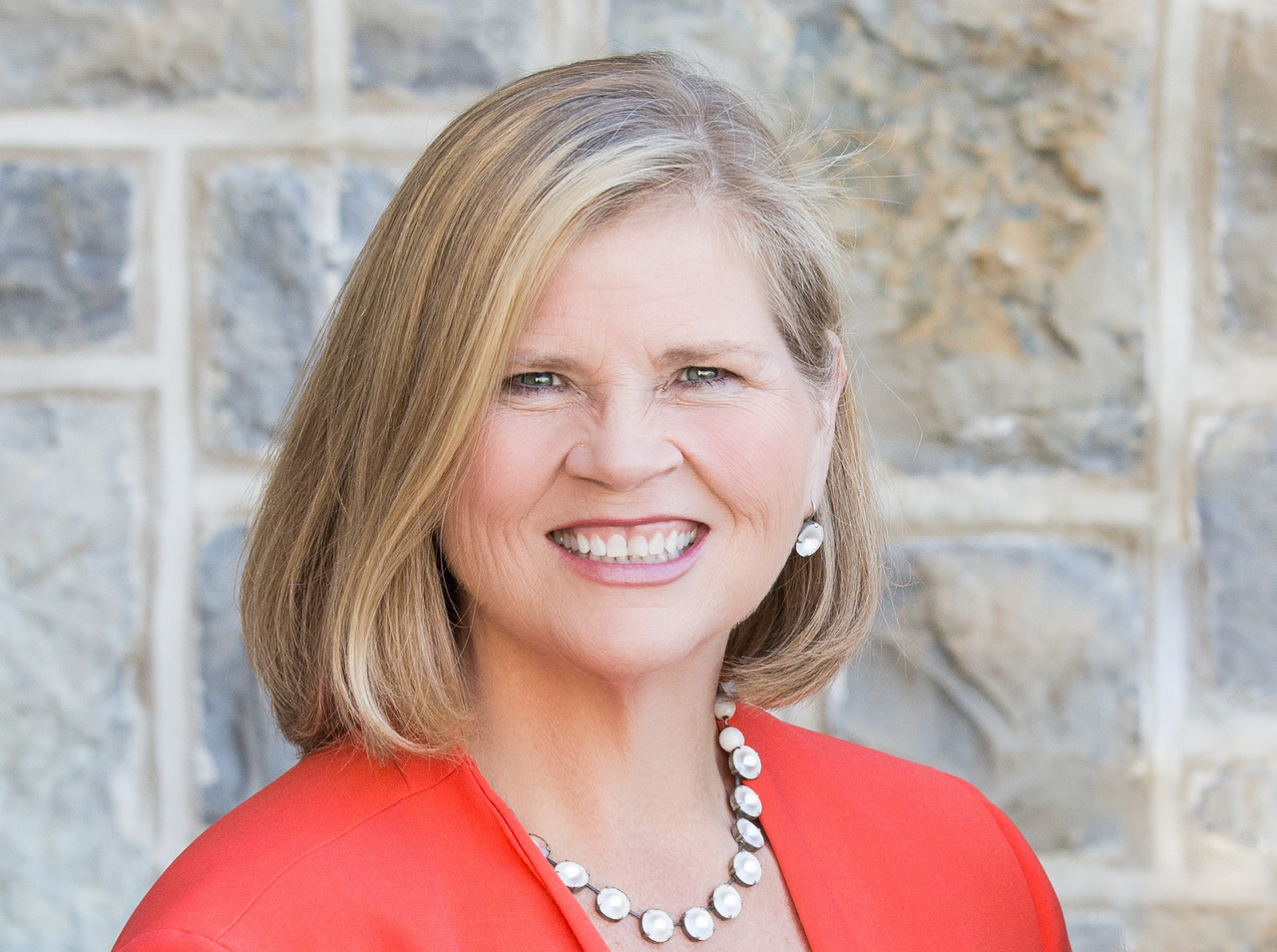 By Jillian Atelsek and Sahana Jayaraman

The University of Maryland announced Thursday that Patricia Perillo will take over as student affairs vice president, concluding a months-long national search.

Perillo currently serves as the student affairs vice president at Virginia Tech, a position she’s held for seven years. She received her PhD in Public and Community Health from this university in 2002, university President Wallace Loh wrote in an email to the campus Thursday morning.

She will replace Linda Clement, who held the role for 18 years and worked at this university for over four decades before retiring in August.

In the email, Loh called Perillo “a student-centered leader” who “is known for caring deeply about the student experience.”

“Her colleagues laud her empathy, her passion to help students who need support, her even temperament, and her even-handed management in conflict situations,” Loh wrote.

When she visited this university last month and made her case to community members, Perillo said she’d draw on her experience at six institutions in her work to form relationships with students.

Perillo told The Diamondback that understanding the culture and context of this university is among her priorities coming in.

While she spent ten years at this university as a doctoral student, she said she acknowledged “ things have certainly changed” in the past two decades.

Still, she said she was prepared for the challenge.

“I am a solid, strong, thoughtful leader,” she said. “I know that.”

She said she plans to work with student leaders to rebuild trust in the administration — which many say has been damaged after a tumultuous few years.

And later that year, freshman Olivia Paregol died of complications from adenovirus — a sickness that had broken out across the campus, and that her parents say university officials failed to communicate adequately about.

“All of us want to be in communities that are trusting and trusted, where people feel like they are a part of the decision making,” Perillo said. “I will be engaging in the direct conversations. How we do it remains to be seen, because I figure it would be foolhardy for me just to decide, and just to move forward. I will do it with students.”

Student Government Association president Ireland Lesley said she thinks a lot of distrust from students is from administration not soliciting students’ input before decisions are made.” She added that she thinks Perillo was a “fantastic” choice.

“I think — most importantly — she really sees this role as student-centered and student-focused,” Lesley said.

She will begin her new role on January 20, Loh wrote — just one semester before Loh is set to retire.

Perillo said she’s been through presidential transitions twice: once while she served as Associate Dean of Students at Davidson College, and again during her time at Virginia Tech. She said she’s looking forward to the change, and hopes to learn as much as she can from Loh to anchor herself before she helps usher in a new president.

“I actually think it’s a real blessing,” she said. “It’s a real gift to be able to do that. It allows me to help bridge this past and this future of College Park.”