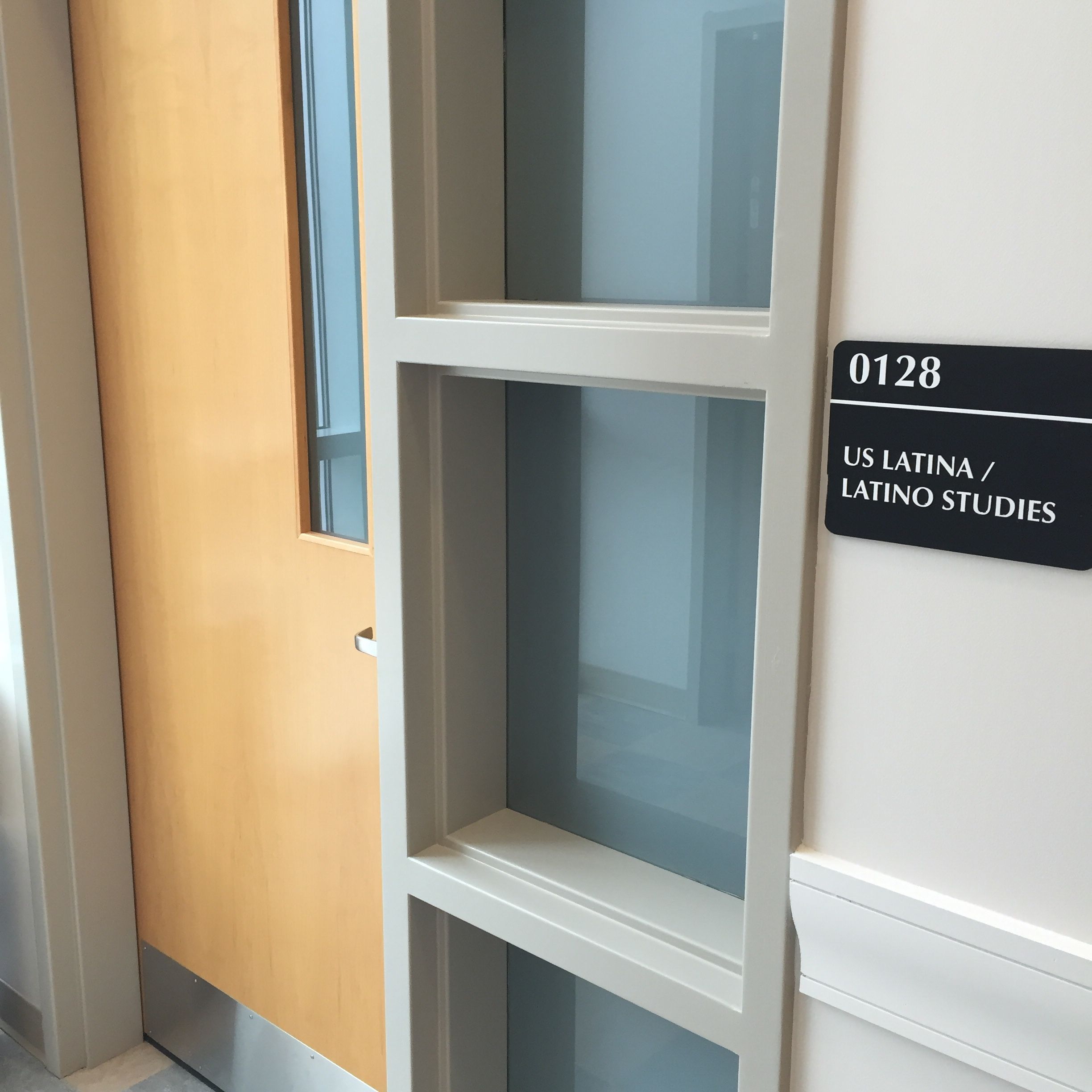 Safe spaces are often mocked for being the demands of “snowflakes,” even though identity groups have always claimed physical spaces. One example is a “gentlemen’s club,” which was a private social space only for wealthy, white men.

These spaces allow people with similar backgrounds and experiences to form friendships, find support and develop a social circle. On this campus, there are a few designated spaces for specific minority identity groups, such as the LGBT Equity Center and the Nyumburu Cultural Center, which was created in 1971 to support black students and faculty on campus. But, there aren’t enough — and this university needs to be more proactive about providing physical safe spaces for marginalized students to gather.

Therefore, it’s abhorrent that for the past 10 years this university has denied Latinx students access to a space of their own. When the U.S. Latino Studies minor was implemented in 2008, students who had been advocating for the center wrote a manifesto with eight demands — one of which was a Latinx cultural center.

In our current political climate, with the separation and deportation of families and plans to build a wall on our southern border, Latinx people are a vulnerable population. Building a community and a support circle is a crucial aspect of college life, and for marginalized students who might otherwise be isolated or persecuted, it is particularly important. A cultural center would do exactly this — it would give Latinx students a place to organize, make friendships and find connections across the university, sharing their culture and experiences with the campus and surrounding areas.

While a Latinx cultural center should be a priority for this university, it generally needs to be more proactive about investing in spaces for minority students. In a perfect world, we would have a big building to house spaces like the LGBT Equity Center or Nyumburu. Multicultural Involvement Community Advocacy in Stamp Student Union functions similarly, but ideally, it would be on a larger and better-funded scale.

A big space like this would provide students with a place to gather and meet others with similar experiences, as well as to meet those with other marginalized identities. Plenty of students on this campus have intersectional identities as well, and a space dedicated to minority student support would allow people to make connections between student groups they otherwise might not forge. There is strength in numbers, and yet the administration of this university does not make it particularly easy for minority students to connect with each other.

In a shameful attempt to rectify the situation in 2016, this university provided a classroom in the basement of Tawes Hall for Latinx students to use for events. This school should better allocate its funding to things students actually need.

Ultimately, students should not have to beg for 10 years in order to get a cultural center for them to gather and find resources. Historically, minority groups have had to carve out underground spaces in order to meet and build a community. If this campus is as welcoming as it claims, a place for us would already exist.