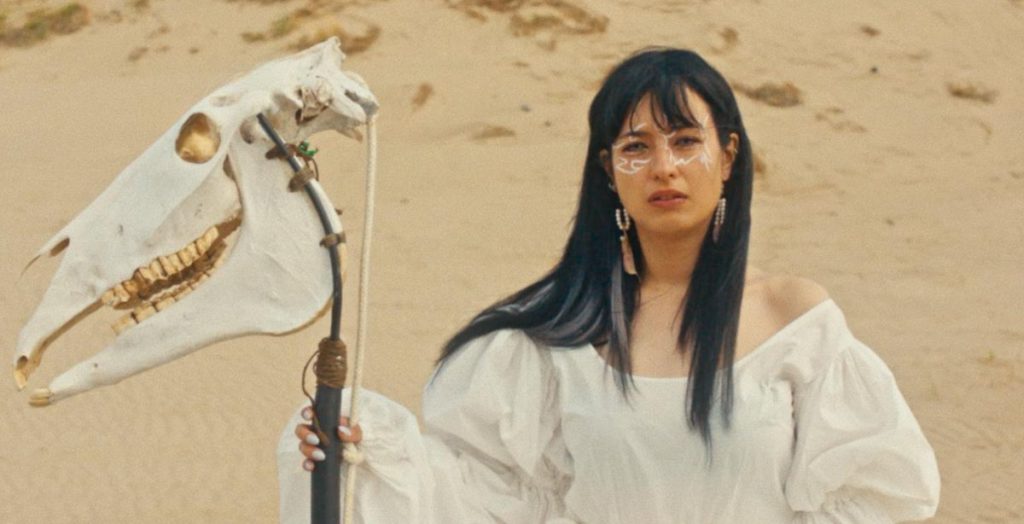 Kero Kero Bonito will be performing in Washington, D.C., on Oct. 8, 2019 (Photo via @KeroKeroBonito on Twitter).

British indie-pop trio Kero Kero Bonito will be performing at the 9:30 Club in Washington, D.C., on Oct. 8 for the sixth stop on their current North American tour.

Despite a recent shift from bouncy rap to darker, psychedelic indie-rock, they haven’t lost their experimental electronic essence, maintaining a sound that can only be described as the good kind of chaotic. Their most recent album, Time ‘n’ Place, maintains the band’s signature electronic style with lo-fi glitchy tunes such as “Only Acting” and the somber yet dreamy “Swimming.”

Their newest EP, Civilisation I, which was released on Monday — just ahead of their first tour stop in Tennessee — is an even more dynamic take on dreamy vocals and trippy beats, featuring their haunting post-apocalyptic single “When the Fires Come,” along with tracks “Battle Lines” and “The River.”

The trio will be joined by an equally interesting opening act from Negative Gemini, whose own complex, haunting, electronica sounds can be heard on her 2018 EP Bad Baby and on her most recent single “Different Color Hair,” which was released on Spotify and Soundcloud this past March.

Doors will open at 7 p.m. for Tuesday’s show, and tickets are still on sale for $20. For more information about the band and to purchase tickets, you can visit the 9:30 Club’s website.