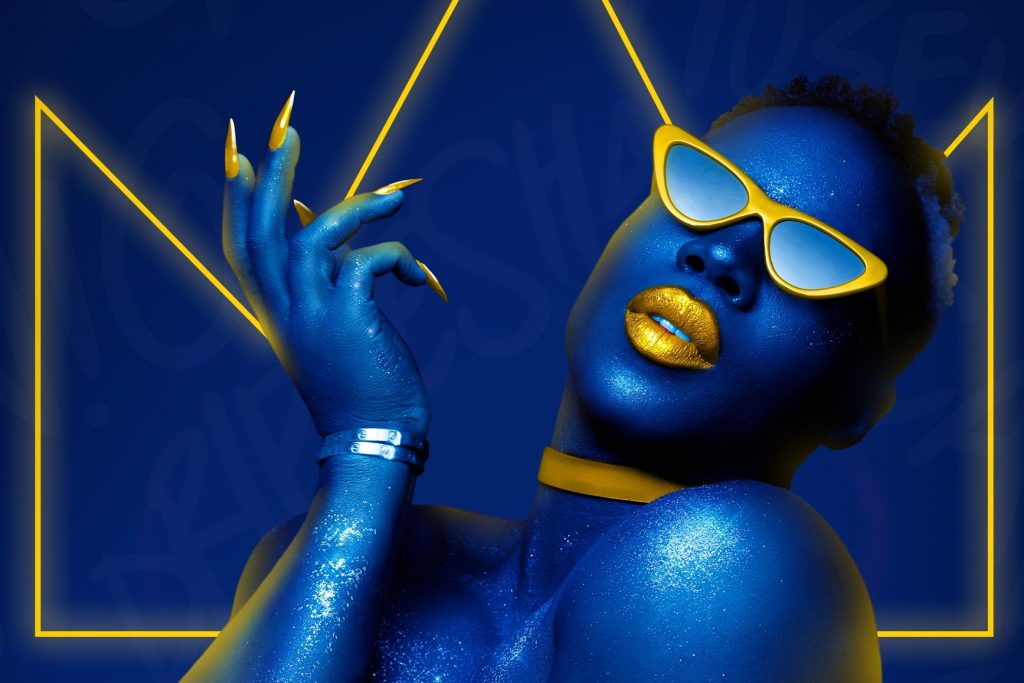 Consider this a public service announcement, because I’m about to give you the tip of a lifetime. If you love music, booty poppin’ and serotonin, you need to listen to Todrick Hall’s newest project, Haus Party, Pt. 2. In addition to his whole discography, of course.

This new release comes as a sequel to this spring’s Haus Party, Pt. 1 which contained the instantly-iconic bops “I Like Boys,” “Chapstick” featuring Trixie Mattel, and “Nails, Hair, Hips, Heels.”

Todrick Hall is a singer, dancer, actor, drag artist, choreographer and more — the sort of multi-talented person you wish you were. His pure skill and detailed thought ooze from each track on Haus Party.

He has seemingly mastered the art of the unapologetic, in-your-face banger that is nothing but absolute fun from start to finish. There’s also something special about a queer artist making music geared toward a queer audience.

If you’re not familiar, Todrick’s work in the past includes a drag musical inspired by The Wizard of Oz frequent appearances as a guest judge on RuPaul’s Drag Race and he worked as executive producer for Taylor Swift’s award-winning music video for “You Need To Calm Down.”

Todrick is friends with seemingly any celebrity you can think of, which comes across on Haus Party, but not in a cheesy way. Ciara is tapped in for a fiery verse on the already high-energy “Nails.” The combination of the two musicians makes for an unforgettable bop that will have you running to the dance floor. The swag-slathered song is, dare I say, the queer equivalent of the “Cha Cha Slide.”

Another celebrity feature comes from comedian Tiffany Haddish on Todrick’s track introducing a new alter ego, “Dripeesha.” The biggest surprise here is that Haddish can rap! After hearing this the first time, I immediately started the track over because I could not believe my ears actually heard something so mystifyingly great. Who else can come up with lyrics as genius as “Diamonds like damn, booty like duh”?

Todrick loves a good booty shaker, and “Cake Pop” is another smart, tongue-in-cheek song that will have you shamelessly dancing no matter what you’re doing. “Two” is a silly kiss-off track that shows Todrick finding how many times he can say “two,” and each of its homonyms, without getting tired. He somehow makes the repetition work as his saucy rapping glides over a sharp beat.

Not only does he deliver on the dance tracks, he also snatches back part of the queer experience on “Fag,” where he reclaims the slur to brag to all of his haters from the past, running through his list of reasons of why they look pathetic for having ever doubted him.

“Wig” is another uber-fun jam that will have you flipping your hair, no matter how long it is. And I won’t get into explicit detail, but if you want to hear a seamless transition from an unforgiving rap into a hoedown extravaganza, listen to “Y.A.S.”

It’s hard to find a way to critique the album. While I could live without the EDM remixes of “Nails” and “Wig,” they don’t necessarily take away from anything.

Todrick proves his massive talent once again on this record. His music is not only the starter for any party or the fixer of any foul mood, but also a nod to the existence of queer talent unafraid to acknowledge the queer experience.