NBA players are gaining control – as long as profits are strong 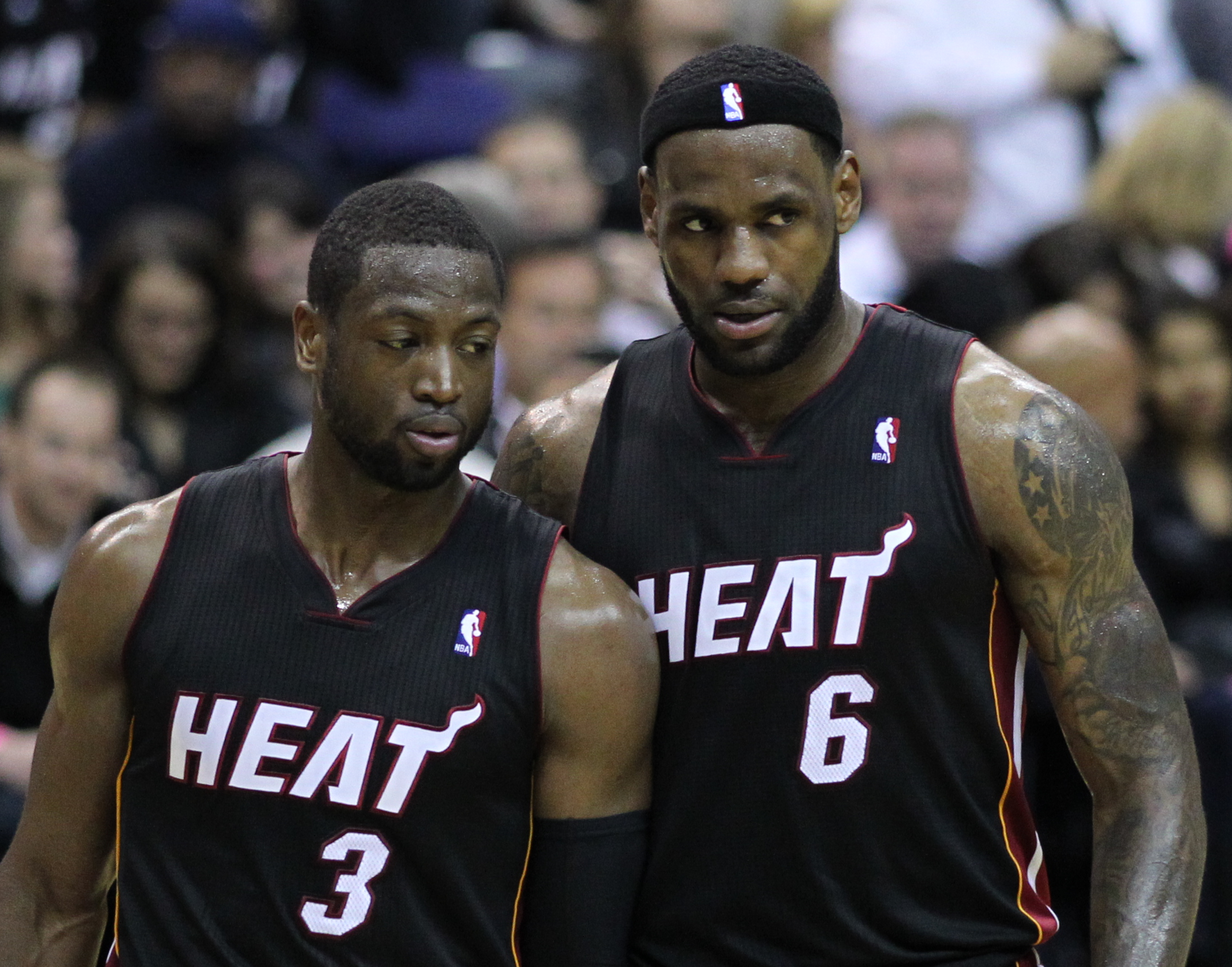 The NBA — the greatest year-round source of entertainment in the United States — is currently in what can be called its “social democratic” period. In economic history, the social democratic compromise refers to the years after World War I when the Western world saw the proliferation of labor protections alongside broad industrial peace between labor and capital.

Similarly, NBA players now have unprecedented control over their fates. Commentators frequently call the years after 2010, when LeBron James formed a superteam in Miami, the “player empowerment era” — and, remarkably, the increase in player power hasn’t caused a massive eruption in conflict between labor and management. The NBA seems to be working for everyone.

But, of course, the social democratic compromise didn’t last forever. The way it ended — with power tilted dramatically in the direction of capital — should inform players and their union as they navigate the pivotal years ahead.

Social democratic arrangements, both in the post-war period and the contemporary NBA, rest on a foundation of steady profits. In the middle of the last century, Western countries saw a massive economic expansion. Under those conditions, capitalists were willing to satisfy certain labor demands in exchange for an end to the industrial tumult that characterized much of the pre-war era. In the NBA, it’s no accident that LeBron, the player credited with leading a wave of player self-determination, is the same one who carried the league to unprecedented popularity. If the owners are making money, they’ll tolerate a bit more assertiveness on labor’s part. A rising tide lifts all boats, after all.

But as corporate profits languished in the late 1960s and ‘70s, the compromise between capital and labor quickly became a conflict — one that capital won handily. Owners and employers got organized, going after unions and demanding massive tax cuts and “pro-market” reforms. So began the long “neoliberal turn,” in which the fruits of (diminished) economic growth went increasingly to owners, while middle and working class folks experienced stagnant wages and social precarity.

NBA players should be cognizant of the fact that the league’s current prosperity isn’t likely to last forever. Say the next generation of anointed superstars — Luka Doncic, Giannis Antetokounmpo, Zion Williamson — doesn’t capture the public’s attention like LeBron and Steph Curry and Kevin Durant do. If league profits start to fall, owners will undoubtedly stop playing nice. Adam Silver will dispense with his image as the “cool” commissioner, or he’ll be replaced. Ownership will do everything in its power to make sure the era of player empowerment comes to an end — and players need to be ready to fight back.

Players should internalize one other lesson from the end of the social democratic compromise: what incurred the wrath of capitalists like nothing else were labor’s attempts to assume the prerogatives of management. That is, when organized labor interests demanded increasing power over economic decision making, their bosses felt their very existence was threatened  — and they were right. In early-‘70s Sweden, the main industrial trade union proposed — with the reserved support of the Social Democratic Party — a mechanism to gradually transfer a firm’s profits into a fund controlled by its workers. The backlash from Swedish capitalists was swift, and it resulted in the social democrats losing power for the first time in several decades.

When labor starts acting like ownership, ownership, quite naturally, freaks out. We can see a hint of this phenomenon in the NBA, where players have increasingly behaved like basketball executives. Over the summer, Kawhi Leonard, a free agent fresh off an NBA title, wanted to play for the Los Angeles Clippers — but he didn’t want to go there alone. So he orchestrated a masterful plan, wherein All-NBA forward Paul George demanded a trade out of Oklahoma City to team up with Leonard in LA. Essentially, Kawhi played the role of a general manager, and he did it much more deftly than most of the league’s actual general managers. This is an existential threat, and owners are already creating new rules to crack down on such behavior.

The NBA’s social democratic period won’t last forever, and ownership won’t play nice when it ends. When that time comes, I hope the league’s players are prepared.