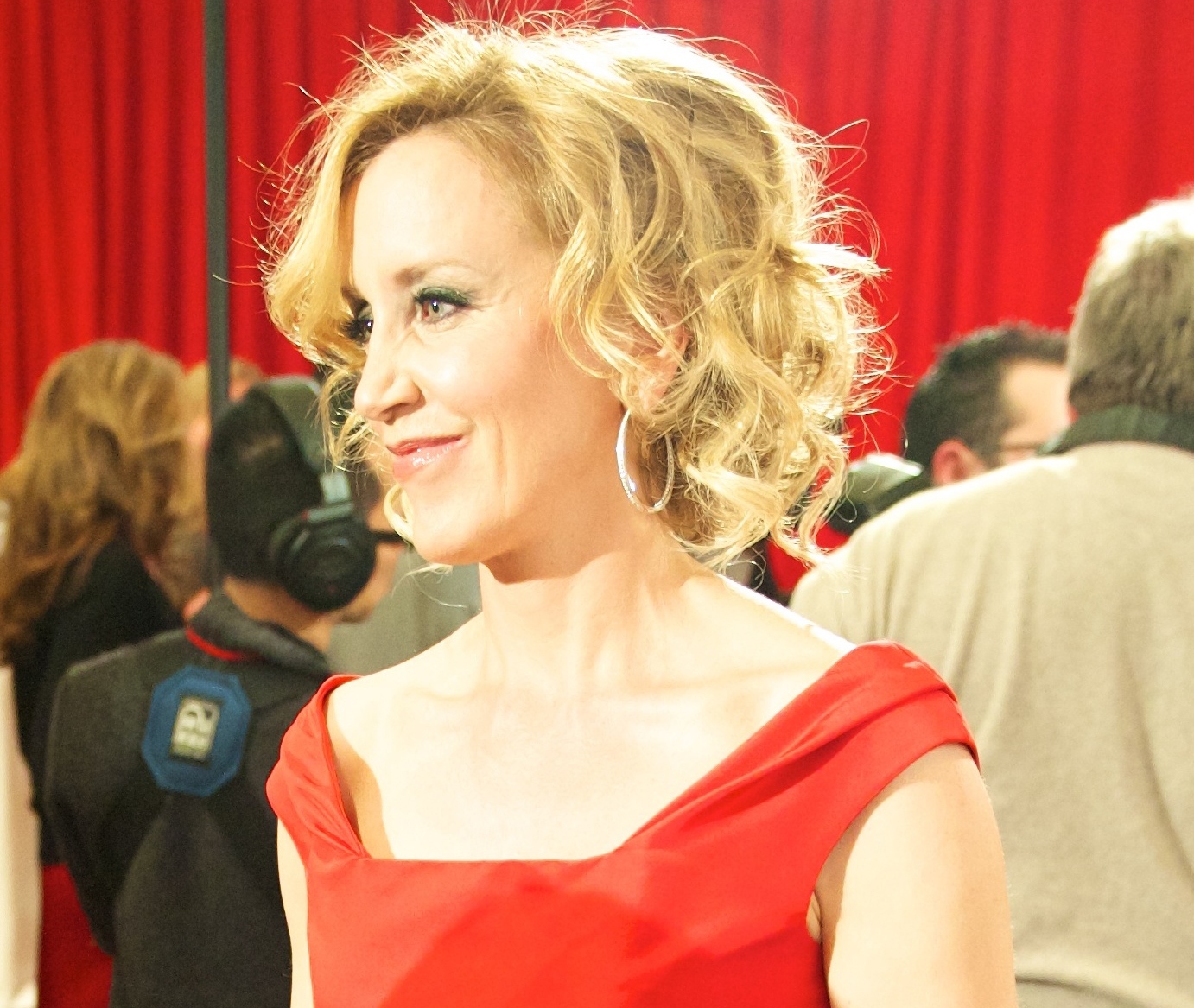 It’s a tale of two mothers: celebrity Felicity Huffman and single mom Kelley Williams-Bolar. Huffman is white, wealthy and a well-known actress. Williams-Bolar is African American, not wealthy and a teacher’s aide from Akron, Ohio. Two women who committed crimes to further their children’s academic success. And while both were trying to do what was right for their children, one received a much harsher punishment than the other. The white-collar punishment doesn’t seem to fit the white-collar crime in either case.

Huffman bribed an SAT proctor with $15,000 to illegally change her daughter’s test answers. She was sentenced to 14 days in federal prison, in addition to a $30,000 fine and 250 hours of community service. Williams-Bolar wanted to send her children to a better public school, so she used her father’s address to redistrict her children. She was originally sentenced to five years in prison, which was eventually reduced to ten days in jail and three years of probation.

Huffman’s children, along with the children of the 34 parents indicted in the Varsity Blues scandal, were already on the path to success because of their socioeconomic status. Yet their parents and coaches decided to cheat for them anyway. Williams-Bolar just wanted to propel her children into a higher socioeconomic status than the one they were born into. The key difference in the two cases isn’t the crime, but rather the punishment.

William-Bolar’s and Huffman’s cases tell a larger story about the disparity in treatment of white-collar crime in America. If you’re societally-advantaged and get caught bending the rules, you pay a fine and do your time, quickly. If you aren’t as fortunate, a more jarring punishment awaits.

A lax 14-day prison sentence for Huffman does not do enough to reprimand either her and her fellow defendants. It’s a slap in the face to students all across the country who work incredibly hard — sometimes without any support — to gain spots at institutions the rich and powerful can buy, despite that being antithetical to how the American education system was devised. It’s slightly less than the 15-day mandatory minimum sentence for someone caught a second time with marijuana. Possessing weed and using money to manipulate what’s supposed to be a merit-based system which heavily decides professional success aren’t even close to being in the same category of offense, legally or socially.

It’s easy to question the severity of the punishment, but it’s much harder to answer the question of what the right sentence actually is. Is it a month in prison? A year? A higher fine, maybe? The threat of probation?

Honestly, I don’t know. What I do know, however, is that the threat of spending two weeks in prison along with paying a fine is a weak deterrent for the rich and powerful. A heavier sentence, in both time served and fines, is necessary to truly make a mark.

According to a March interview, Williams-Bolar felt that Huffman and Lori Loughlin would be treated differently than her “because of their status.” She stated that “[their attorneys will argue] they’re first-time offenders. Well, I was a first-time offender, too. A lie is a lie.”

Before Friday’s ruling, the possibility that Huffman would even serve jail time was uncertain. In Williams-Bolar’s case, time in prison was all but guaranteed. It’s unconscionable that a single mother just trying to send her children to the best public school available could receive more jail time than a wealthy actress who knowingly cheated for her already advantaged child.

Their cases also delve deeper into the issue of how race and status impact punishment. Huffman’s position in society as a white woman already afforded her certain privileges, which were then multiplied by her celebrity status and wealth. The most severe part of her sentence isn’t the legal punishment, but the public embarrassment she received. Meanwhile, Williams-Bollar, a black woman, received an initial harsher punishment for a less severe crime.

The cruelty and uniqueness of the punishments that were delivered to Williams-Bolar compared to Huffman demonstrate a need for change. The leniency and disparity in punishment for wealthy and poor perpetrators of white-collar crime either has to end, and there is no better example the urgency for change than in the comparison of Huffman and Williams-Bolar.