News sites’ use of paywalls is having unintended consequences 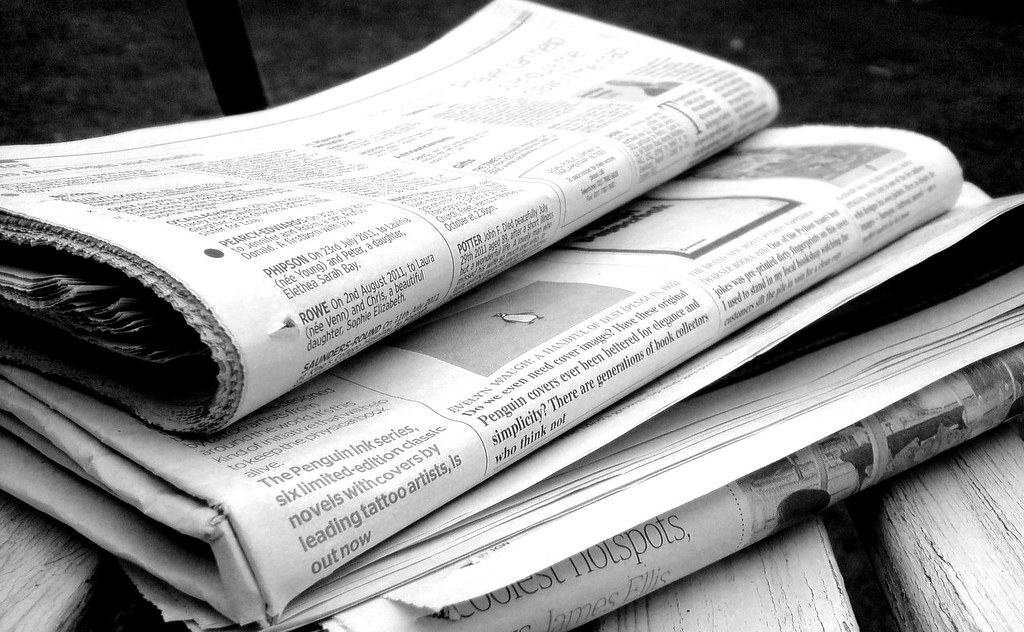 Personally, when I run into a paywall, — a pop-up that disables your access to a website and asks you to sign up for or log in to a paid subscription — I usually look for another publication with a similar headline that I haven’t reached my cursed “monthly limit” on. If I can’t find another article, I simply don’t learn about whatever the original piece was about. Does this heavily restrict my understanding of what’s going on in the world? Maybe, maybe not. In any case, these paywalls hinder news publications’ ability to inform at the most basic level, and publications that use them should reconsider.

Paywalls aren’t only a nuisance. When there are fewer and fewer reputable sources to read for free, it’s easy to slip into headline-skimming or just reading tweets to figure out the gist of a situation. Even worse, those less aware of the quality of certain sources may turn to less reputable ones and obtain false or biased information.

And the issues with paywalls don’t just revolve around the effects of readers choosing other publications instead; those who do pay subscriptions to news sites still aren’t obtaining a wide range of information. If you’re a liberal, chances are you won’t want to pay a subscription fee to publications you perceive as conservative, and vice versa. This leads those who do purchase subscriptions to primarily read and pay for sources that reaffirm their previously existing views. In our current polarized political climate, restricting news consumers’ ability to broaden their ideological horizons is troubling.

Paywalls aren’t a black and white issue, however. They exist for a reason, and publications that utilize them aren’t doing so just to annoy us. Print newspapers have been on a general decline in sales for a couple decades now, with an even sharper downward trend in the past few years. As we rely more heavily on the internet and less on print for our information, digital advertising logically makes up more and more of news publications’ potential revenue.

And while the market for digital advertising is larger than ever, a disproportionate amount of this market is taken up by giants such as Google and Facebook. Publications often don’t see a lot of the ad revenue, since some of it goes to the big tech companies that distribute media content, whether it be through a search engine or social media. Because of this, news organizations have to turn to other revenue streams, including paywalls.

Even so, any change that prevents information from being easily accessible isn’t a solution, even if it keeps publications in business. Sustaining the news media by restricting the public’s access to it is not a viable answer to the decline of ad revenues for media companies.

I won’t claim to have an end-all solution to this problem. Publications need to stay afloat, and it’s reasonable on their end to turn toward solutions like paywalls. On the other hand, paywalls are not a solution that should stick for the sake of readers and public awareness. Even if every article has to be deep-fried in advertisements, reliable information should be free online.

Everyone deserves affordable housing. Yes, even in College Park.

Compulsory voting would push marginalized groups out further, not bring them in