Review: Unbelievable on Netflix is a story of hard truths and great women 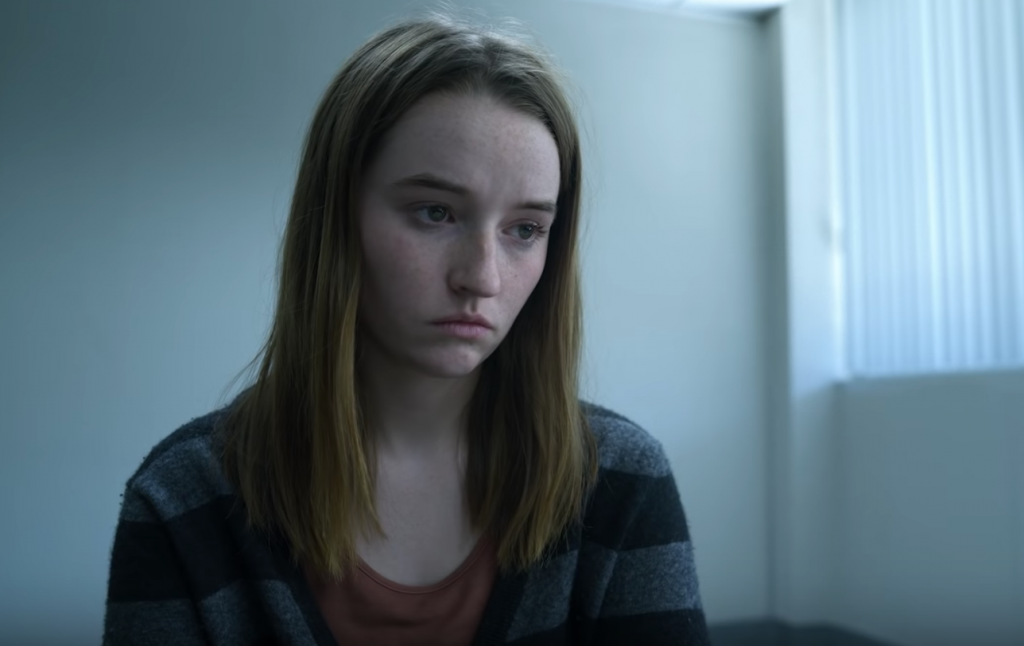 Unbelievable on Netflix dramatizes the true story of one young woman’s rape that no one believed. Inspired by the Pulitzer Prize-winning article “An Unbelievable Story of Rape,” by Ken Armstrong and T. Christian Miller, the miniseries details how trauma affects everyone differently — and how a few passionate women tried to make it better.

The series starts with Marie Adler, an 18-year-old girl, reporting her own rape to the police in 2008. I thought the production would mostly be about her, but the narrative almost completely shifts to the story of the two female detectives and their 2011 investigation of the serial rapist behind it all.

Even though I wasn’t expecting the show to center around the detectives and their investigation, I still found it a very important story to tell.

To start, the series has incredible cinematography. From the harrowing flashbacks of Marie’s assault to something as minor as how a cue ball breaks the rack up in a game of pool, I couldn’t take my eyes off the screen. There was one scene where the camera slowly zooms out of a close-up of Marie’s face; the dramatic camera work, coupled with the context of the scene, brought me to tears.

On top of that, there was excellent character development for the detectives that made me feel even more connected to the investigation. The two are total opposites. Karen Duvall is a young, soft-mannered church-goer who cries when she gets frustrated, while Grace Rasmussen is a more mature tomboy who has a tough exterior and works on cars in her spare time. But the unlikely duo work together and build off one another to get the job done.

The compassion and understanding of the lead women was unrivaled, and I found myself screaming “Girl power!” at the TV more than once. It was refreshing to see how two women could go about solving a crime, when most television crime shows feature a leading man.

Throughout the series, you really get to know the two detectives, both as individuals and as partners. You see their home lives, how they deal with work and how they inspire each other to catch the bad guy. There is even one scene where Duvall is singing in a car on her way to a police department in Kansas, which does nothing for the plot but show us the human side of the detectives.

However, sometimes this went too far. Some scenes seemed to drag on, such as one of Duvall and Rasmussen talking and playing a game of cards late at night. The two dive into one of Duvall’s past cases and every dramatic pause seemed to go on for just a little too long, which I found annoying. It totally took away from the emotional and meaningful story Duvall was trying to share.

I think there were moments that could have been given back to Marie. Her character wasn’t as developed in comparison to those of the detectives — and at the end of the day, this series was supposed to be about her.

Before watching, I had listened to an episode of This American Life, called “An Anatomy of Doubt,” which is a collaboration between the podcast, ProPublica and The Marshall Project to tell this story. Real-life Marie was interviewed, and she talked about her ability to completely turn off her emotions, and switch into a normal person. However, the series completely lacked this and on-screen Marie was far more openly emotionally damaged.

Fortunately, the last episode brings the entire investigation full circle, back to Marie. For much of the series, her case is unknown to the detectives, but thankfully the women uncover Marie’s connection and help her get her life back on track.

As a whole, I suggest watching this. It really is an unbelievable story, with twists and turns coming with every new piece of information the detectives uncover. It dives deep into the traumas of the women who were raped by one man, showing the varied and valid responses and long-term effects of an extremely heinous and unfortunate crime.