What is a VSCO girl, and how do I become one? 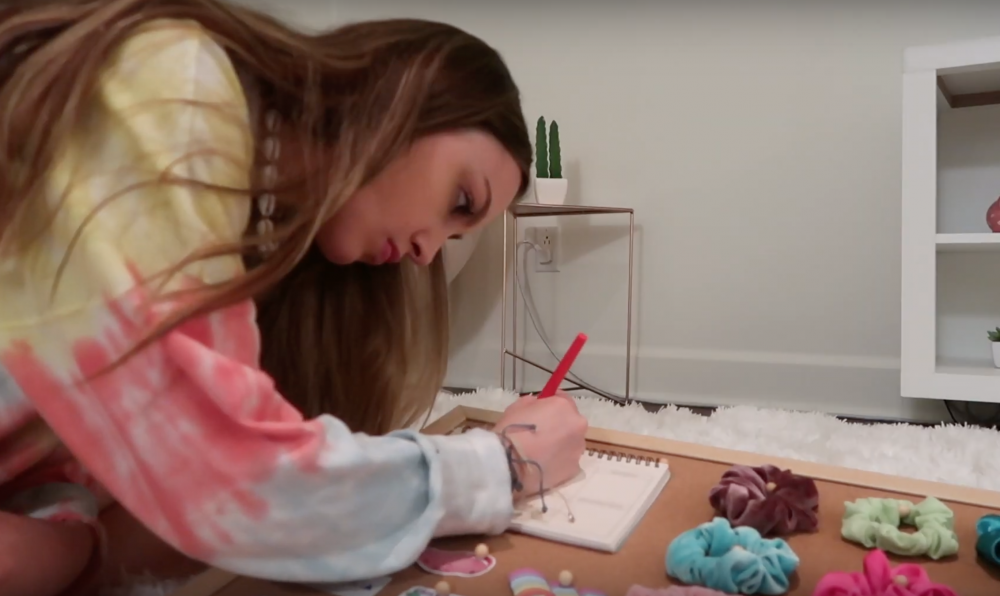 YouTuber Sydney Serena transforms herself into a 'VSCO girl' in her video titled 'the ultimate vsco girl room transformation' (Photo via YouTube.)

“Just dropped my Hydro Flask — and I oop! sksksksksk!” If you aren’t a part of Generation Z, deciphering this phrase could very well be impossible. Every year, the youths seems to get harder and harder to understand.

Thankfully, I have a hilarious 16-year-old sister who keeps me in the know about her generation. Without her, I would be struggling to understand VSCO and TikTok culture. This leads me to ask, how is there such a generational divide between a high school junior and a college junior?

To understand, we must dive into the psyche of a 16-year-old girl. What is a VSCO girl, and, more importantly, what does it take to become one?

The easiest place to start our journey to teenage-enlightenment is appearance. It’s fairly easy to spot a VSCO girl based on what they are wearing. An oversized Ron Jon Surf Shop T-shirt and athletic shorts that don’t show is the basic uniform. The necessary accessories include scrunchies, Pura Vida bracelets and puka shell necklaces.

The aesthetic is extremely brand-focused. Young girls will sport Apple AirPods, Brandy Melville crop tops, Hydro Flask water bottles and Fjällräven backpacks. It’s heavy on consumerism, which is why VSCO girls are usually white and wealthy. Buying all the clothes and accessories these young girls own can rack up a hefty bill.

Even though there is an emphasis on consumerism, VSCO girls like to promote ideals of protecting the earth — or “saving the turtles” by using metal straws. Being earth-friendly while spending a lot of money on name-brand items is quite paradoxical.

OK, so I own a Hydro Flask, scrunchies and edit my photos on VSCO. Am I a VSCO girl? No, not exactly. This is where the world of TikTok and specific language cues come into play.

In their free time, the young Generation Z enjoys creating and sharing TikTok videos. TikTok is an app that streams many different types of 15-second videos, and most of them are funny — kids are lip-syncing songs or dancing to music. However, it’s hard to describe the humor to someone outside of the generation. Part of TikTok’s culture seems to be trying to replace Vine.

Two phrases stick out amid the VSCO girl lexicon: “and I oop” and “sksksk.” Young kids will make a “sksksk” sound to indicate when something is funny instead of just laughing. This comes from the sound that a Hydro Flask makes when there are air bubbles in the straw of the water bottle. Also, the plural of Hydro Flask is Hydro FlaSKS. Both of these pieces of trivia were gathered from an enlightening conversation with my sister.

This “sksksk” phrase is usually used in conjunction with “and I oop,” which became popular from a viral Jasmine Masters YouTube video. “And I oop” is used when something takes you by surprise or something unintentional happens. If you hear either of these two phrases, there is likely a young teenage girl around, sporting a messy bun.

It’s interesting how Generation Z teenagers, girls especially, do all of these things while simultaneously making fun of these characteristics. They make fun of themselves for being themselves — adding to the odd and complex humor of the generation. While learning and recording dance moves can be fun, some TikTok-ers take themselves and their videos too seriously, making the culture cringey.

Typically, older generations rank on the younger generation. That’s how it’s always been. But even if VSCO girls and TikTok videos are a little cringey, every moment or phase in a person’s life is important. Young teenagers should be allowed to do their weird dance moves in peace. They, like the rest of us, are just trying to understand themselves.

So what if we can’t figure out the young Gen Z? The timeline of generations will continue to evolve, and next year there will be something even weirder than “and I oop.” 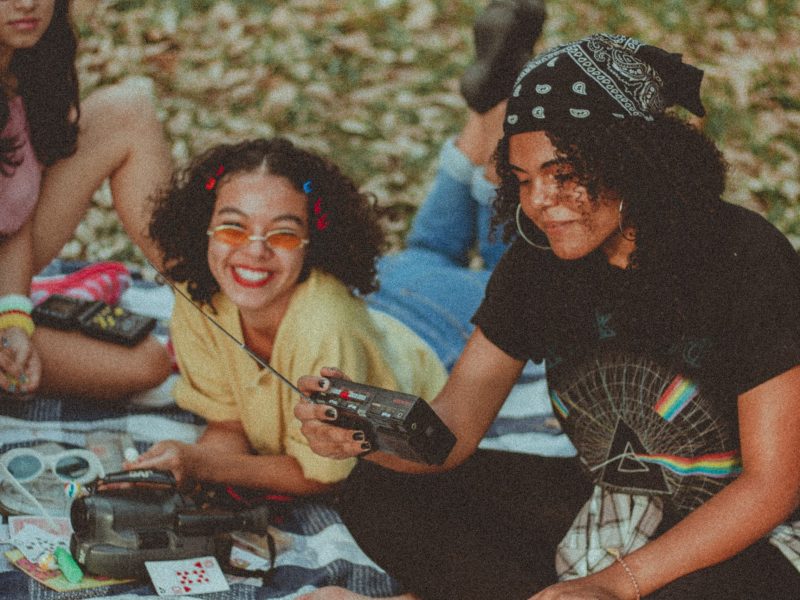