Artists rejecting all forms of criticism is censorship 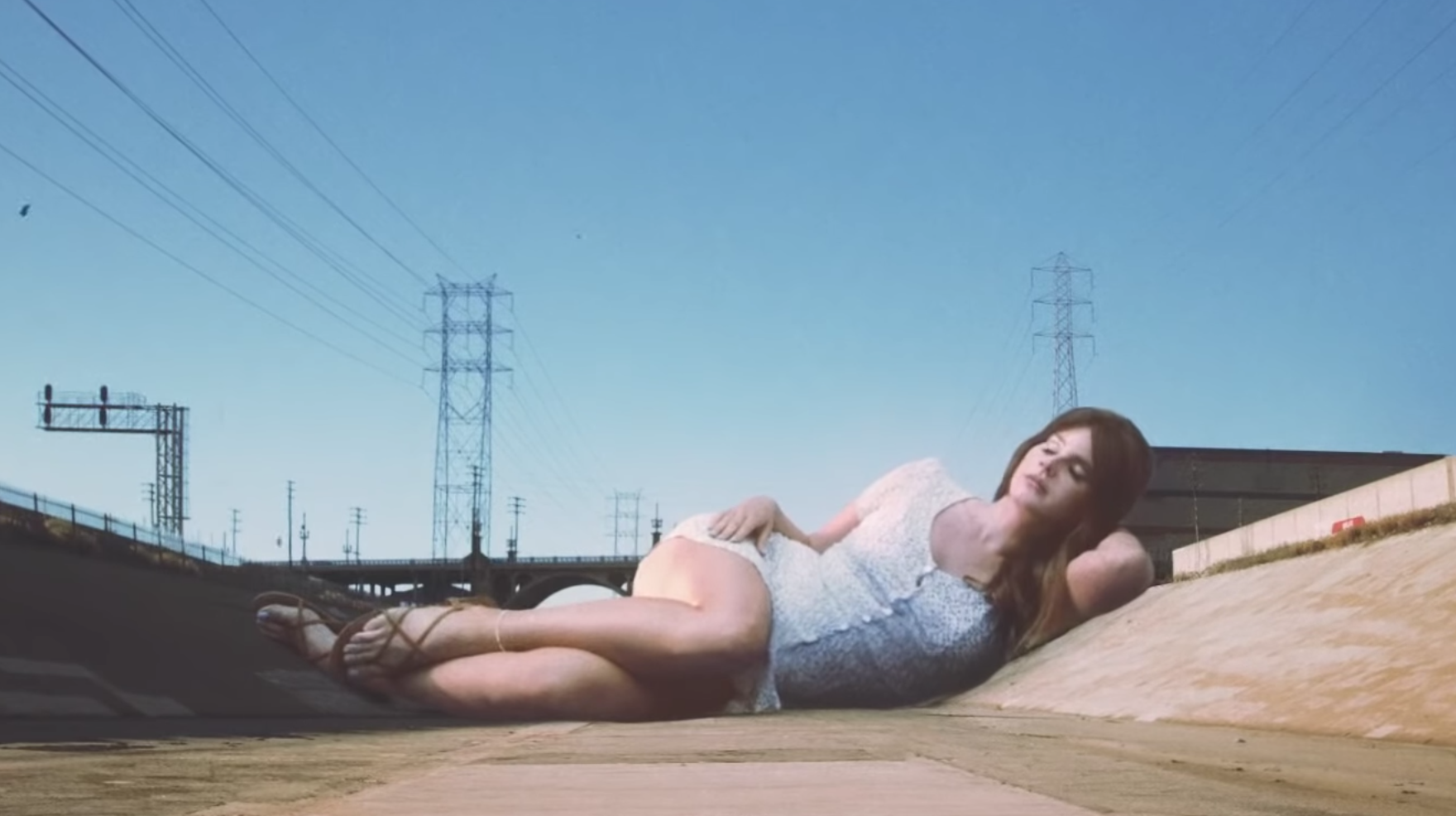 One of the weirdest parts about being a journalism student is that there isn’t really a set way of teaching someone how to be a “good” journalist. Of course, there are some basic, universal values, like maintaining ethical practices, knowing AP style and recognizing the importance of factual reporting. But the process — pitching, researching and writing on deadline — is something that only comes with practical experience.

I hate to insult Mr. Philip Merrill and his College of Journalism, but almost everything I’ve learned in my undergraduate career has been through student media or internships. In a lot of cases, the standard at my workplace became the guideline I follow professionally.

Of course, having examples to follow makes me feel a little less lost in navigating what exactly I see myself doing in the uncertain and frightening realm of a media career in 2019.  Witnessing a huge shift in publications re-strategizing their profitability, and knowing I’ll be in that job market after college, isn’t exactly comforting.

My Twitter, as much as it is a home for my dumbest quips and mundane observations, is also a place for me to do research. I read as much as I can, follow the people I admire and think critically about how and why people are able to make a piece so good — or wonder how some people make a professional career out of shitty writing.

[Read more: At 40, WMUC-FM outlives the staples of pop culture’s past]

So, when someone like Lana Del Rey, one of the world’s most beloved pop stars, decides to reject the ideas of someone’s critique — and indirectly sic her thousands of obsessive fans onto whichever author has decided to write something less than celebratory — I find it not only obnoxious and narcissistic (having the support of millions wasn’t enough to drown out the critique of one writer?) but deeply troubling for the future.

Del Rey’s not the only one who does this or has done this. Despite having symbiotic relationships for as long as the music press has been a thing, many artists are not exactly fond of the press. We had to endure a similar saga with Lizzo when her album did not receive the Pitchfork rating she had hoped. Or when Chance the Rapper threatened to cut ties with MTV after one of its writers wrote a concert review so inflammatory that Chance’s manager referred to it as “offensive.”  Should I bring up Ariana’s “all them blogs” tweet? I really would rather not.

So while it all seems so trite and unnecessary to discuss because a) who cares and b) we have already confirmed the hellscape that is the internet, I am frustrated by the implications this has for writers who don’t always feel the need to write glowing praise of artists with power.

Every artist mentioned has hundreds of thousands of followers, if not millions. Directing the wrath of stans to harass, silence and threaten people who are writing music critiques — i.e., not the most controversial pieces — feels a lot like censorship.

[Read more: REVIEW: Avatar delivers a taste of Avatar Country to DC at their opening for BABYMETAL]

I think there are two root causes to this issue, but they both originate from the excessive idolatry that social media enables for celebrities. When you have so many people dedicating their lives to assuring you that you are the best in every way and that anyone who thinks otherwise deserves to be insulted, I’m sure the Kool-Aid goes down incredibly easily.

But another large issue is the way music journalism works. Critics don’t have material to write about without access, and screeners or pre-streaming links can only be provided to someone who is in good standing with the PR team of said artist.

Half of this industry is the ability to express your ideas, but the other half is how you get it out. Choosing between sharing your honest thoughts on a work and potentially having to cut ties on a piece that could get a lot of views is not a fair decision to have to make.