Preview: Dominic Fike to bring his Rain or Shine Tour to Union Stage on Thursday 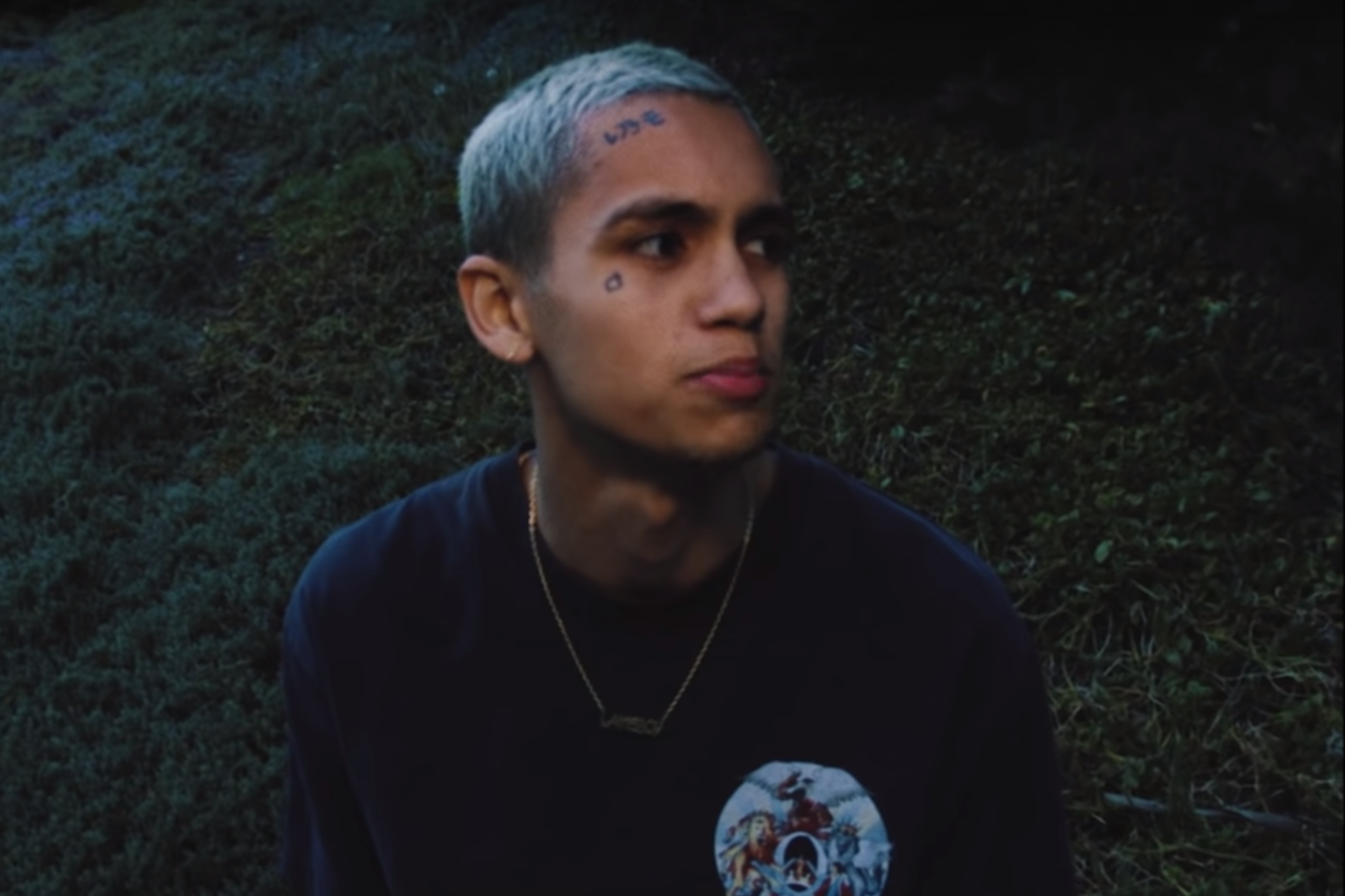 Dominic Fike was featured in a video on Brockhampton's YouTube channel to promote his song "3 Nights." He will be performing at Union Stage in Washington D.C. on Thursday, Sept. 12, 2019 (Photo via YouTube).

The multitalented Dominic Fike is embarking on his first headlining tour, and he’s stopping in Washington, D.C. on Thursday for a concert at Union Stage — the pizza joint and music venue on the District Wharf.

Fike rose to prominence in recent months; his single “3 Nights” has comfortably sat on Billboard’s Alternative Songs chart for 22 weeks, peaking at No. 2 and receiving a Gold RIAA certification.

His discography is small but mighty, including his 2018 EP, Don’t Forget About Me, Demos, as well as the 2019 singles “Rollerblades,” “Açaí Bowl” and, in collaboration with Kenny Beats, “Phone Numbers.” His indie R&B style, coupled with some solid rap skills and a beautiful singing voice, make for musical gold — his songs are both catchy and musically dynamic.

In April, the alt-rap group Brockhampton highlighted Fike’s talent on its YouTube page with a light-hearted introductory video set to “3 Nights,” called “This Is Dominic Fike.” Later that month, he featured on BH frontman Kevin Abstract’s album, ARIZONA BABY, making his melodic mark on the tracks “Peach” and “Crumble.”

Joining him on his Rain or Shine Tour is Deb Never, another BH collaborator who recently released her first EP, House on Wheels. Her angelic voice can be heard on BH’s “NO HALO” as well as her own standout tracks “Ugly” and “Swimming.”

Thursday’s concert is currently sold out, but unverified resale tickets are available on Stubhub. More information about the show and the venue can be found on Union Stage’s website.