REVIEW: Avatar delivers a taste of Avatar Country to DC at their opening for BABYMETAL 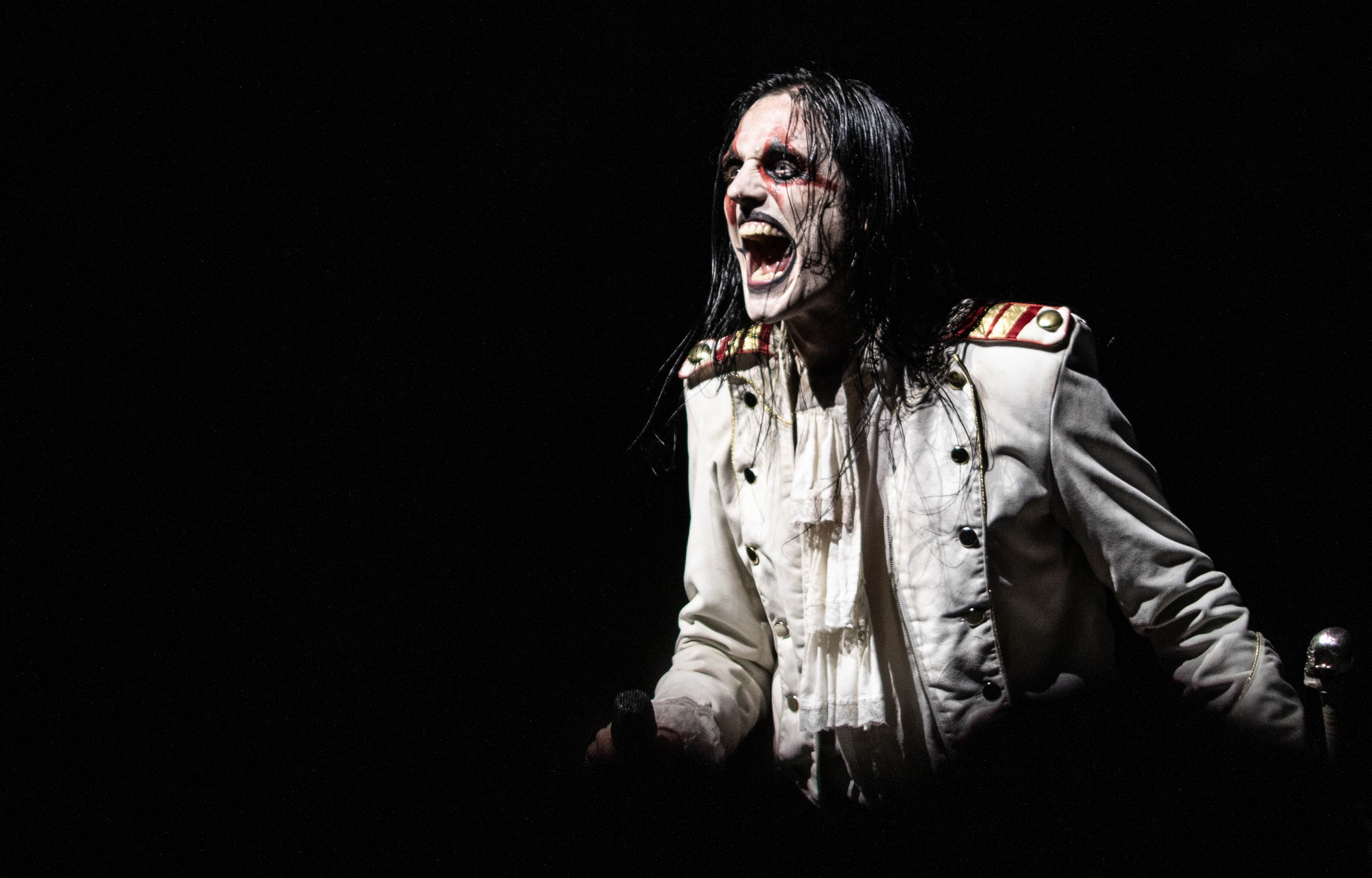 Avatar on stage at The Anthem September 8, 2019 (Julia Nikhinson/The Diamondback)

I have a complicated relationship with metal music. While I prefer to fill my playlists with bouncy rap tunes and whiny sad boy indie, I have yet to experience anything that satisfies a concert bug quite the way metal concerts do.

My first metal experience was three months ago in an underground bar in Tokyo, where I quickly discovered that there’s something about eardrum-shattering guitar riffs that makes for an undeniably enjoyable concert experience. But one study abroad experience and three underground concerts later, I found myself saying yes to yet another live metal show.

Like probably most of the people at The Anthem this past weekend, I hadn’t heard of Avatar before getting tickets for the show. The metal band hailing from Gothenburg, Sweden performed in Washington, D.C this past weekend where they opened for Japanese metal idols BABYMETAL.

Avatar has all the expected qualities of a metal band: electric guitars, black lipstick, long hair, and, of course, no women. Yet what sets them apart is their fantastical image and surprising ability to build a world and tell a story. Avatar’s sets are not just about the music, they’re about the journey.

In the space of a 40-minute set, the band turned The Anthem into another realm. What felt like a few simple effects and some run-of-the-mill audience interaction was actually a part of a grander scheme to draw the audience into “Avatar Country,” the fictional world concept on which their latest album is based.

Their website tells the story of a king founding his country in a barren wasteland, which was similar to their opening performance as the audience was drawn into a kingdom of misfits. Midway through their performance, frontman Johannes Eckerström, our guide, undergoes a costume change transforming himself into ringleader of the “freakshow” of audience members. Two songs later, guitarist Jonas “Kungen” Jarlsby undergoes his own transformation as he’s dubbed king of Avatar Country.

It was in this moment, gazing into the technicolor light effects accompanying Avatar’s penultimate number of their set when I realized I had been having a lot more fun than I had expected. Not only did they have the story and the antics to sell, but they had the musical prowess to back it up.

Like many, my playlists typically feature some mixture of songs that sound like they were produced in GarageBand in 2007 with Megan Thee Stallion, but I certainly know how to appreciate Avatar’s intoxicating guitar solos and incredibly talented drummer. With the added bonus of their careful world-building, their music wasn’t just something good to bop your head to in the dark — their show was pure fist-pump inducing fun.

I had more fun in Avatar Country than I’ve had with an opening act in over a year. While their music might not find its way onto my regular playlists, I’m excited to see what’s in store for them as they expand their realm by joining BABYMETAL on their first full U.S. tour. Regardless of whether you consider yourself a fan of metal music, I encourage you to try it out.