Hot girl summer has potential for feminist empowerment, but it falls short 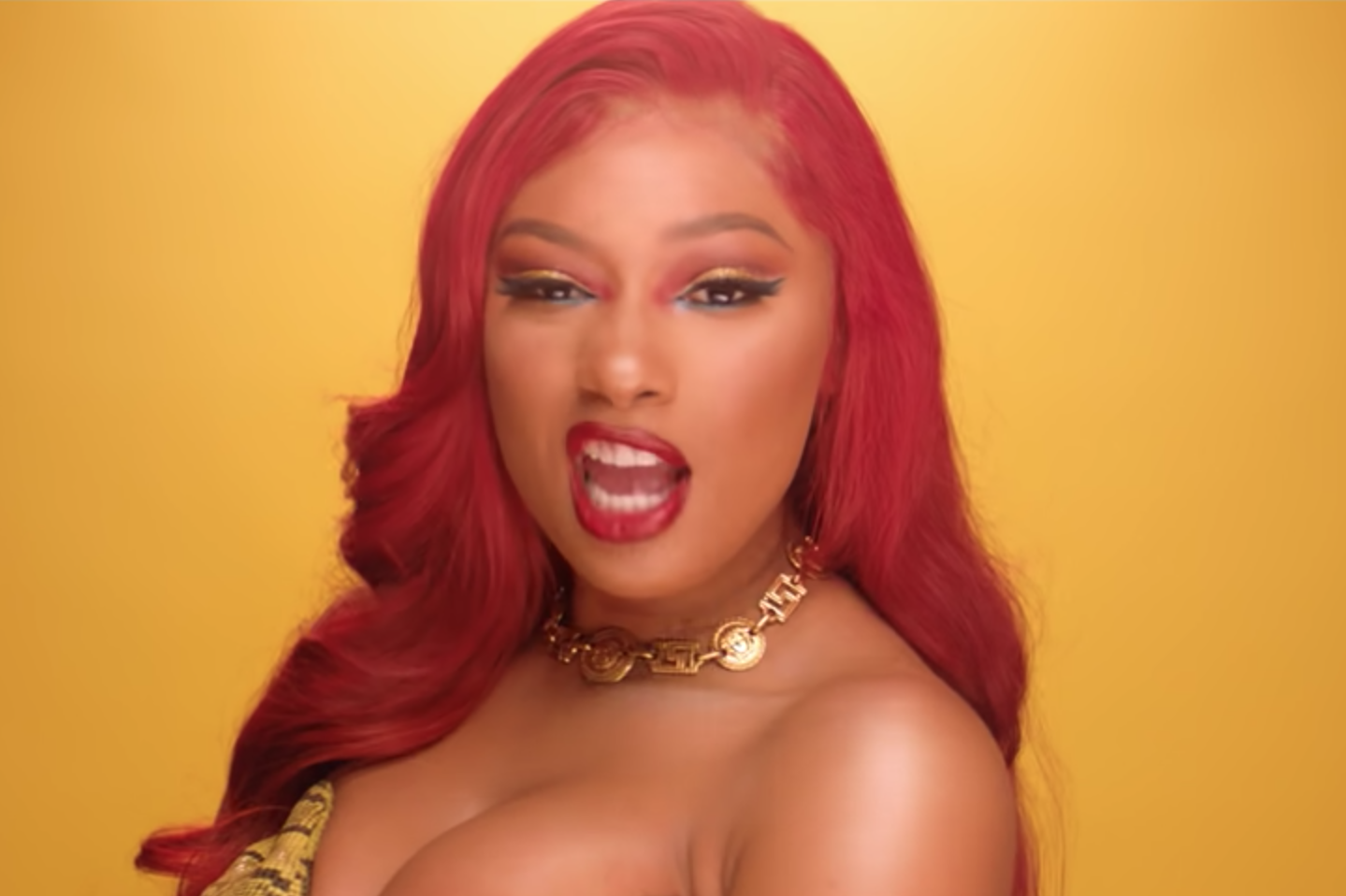 Many of us are aware of the concept of “hot girl summer,” even if we are unsure about what the term truly means. Coined by rapper Megan Thee Stallion and popularized this past summer, the phrase is used to say someone is “just being unapologetically them, just having a good-ass time, hyping up your friends, doing you, not giving a damn about what nobody got to say about it.”

Hot girl summer, in the simplest of terms, means being unapologetically you. Over the past few months, the phrase has become ubiquitous, especially on social media. While “hot girl summer” has the potential to be a tool for feminist empowerment, it’s undermined by its hypersexualization of women and its attention to the male gaze.

“Hot girl summer” is feminist primarily in the way it rejects societal expectations of women. “Doing you” means being yourself without fear of judgment by others. While we may not be considering the feminist implications of captioning our beach photos with “hot girl summer,” we’re still engaging in a rejection of the sexual, aesthetic and behavioral norms society constantly imposes upon women. Similarly, when Stallion says “hyping up your friends,” she’s talking about female empowerment and women supporting women.

One of the beautiful things about hot girl summer is most people probably can’t even tell you what it means. Before Megan Thee Stallion actually defined it — and even after — the meaning was loose and open to interpretation. It’s almost completely separate from the musical context it came from. “Hot girl summer” was meant to empower, help us have fun and do what makes us happy. It doesn’t tell women to do one thing or another; it just tells them to do what they want, something we don’t actually hear enough in our society.

Nonetheless, its flaws are too hard to ignore. Even though Stallion gives a broad understanding of the phrase, the song’s lyrics and music video don’t depict a sexual liberation for straight women that celebrates them — it’s unfortunately in the service of male desire.

The lyrics of the song are unapologetic about women seeking out pleasure from men, which is fine on its own. Yet the sexualization of women in the music video falls back into portrayals of women through the male gaze. So while the phrase or the song may be empowering in some ways, it still replicates stereotypes of what a “promiscuous” woman is meant to look like.

Stallion doesn’t verbally attach any kind of aesthetic or physical qualities to who can be considered a hot girl, but her music video portrays a very specific kind of sexualized female beauty. There is plenty of reclamation of the word “hot,” particularly as a part of the body positivity movement, but it’s not always easy to embrace yourself as you are and apply the “hot girl summer” label to yourself.

Still, we have amazing role models — including the singer Lizzo, who proclaimed that “Fat Girl Fall” starts Sept. 1 — who are expanding the message to include women with different body types, desires and experiences. This would also explain the huge number of memes that have been created in response to the phrase. Many of these memes center around the fact that Stallion’s depiction of female sexuality in the music video is unattainable or even undesirable.

Hot girl summer falls flat when we think about the song and music video from which it originated. But at the same time, the phrase has taken on a more malleable social meaning, allowing it to empower some and frustrate others. Yes, it has its faults and is hard to pin down, but perhaps that’s the point. Maybe “hot girl summer” is the same as what it tells women to be: accepting of its flaws and free to define itself.