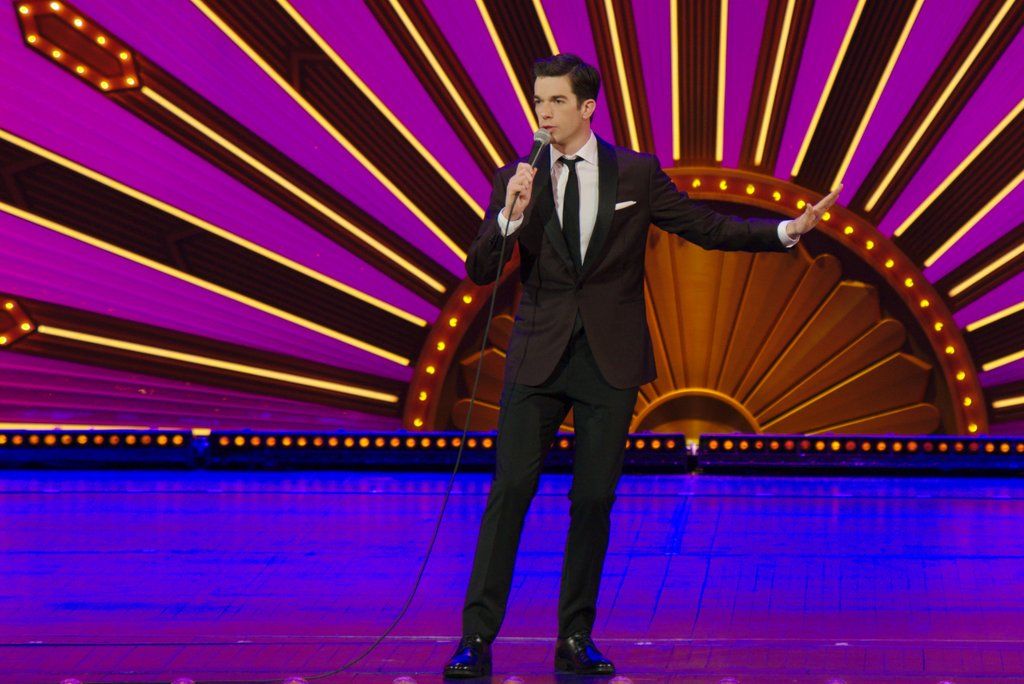 John Mulaney, the comedian behind specials like 'Kid Gorgeous,' recently came to this university for the annual Homecoming Comedy Show (Screenshot: Netflix).

Student Entertainment Events’ annual Homecoming Comedy Show has scored some big names before — including the likes of Hasan Minhaj and Ali Wong — but they’ve got an even bigger celebrity for the 2019 event: John Mulaney. The show is set to take place in Xfinity Center Oct. 30

Though he’s a Midwesterner at heart, Mulaney is no stranger to the Washington, D.C., area — the comedian attended Georgetown University and graduated in 2004. It was at Georgetown that Mulaney got his start in comedy, doing improv with future Big Mouth creator Nick Kroll, whom he would eventually frequently collaborate with in his career.

Mulaney’s first big break came when he was hired at Saturday Night Live. He thrived behind the scenes as a writer, helping create Bill Hader’s iconic character Stefon and even winning an Emmy as a part of the writing team. After SNL, he moved on to what he is now known for — stand-up comedy — and has flourished, producing two Netflix specials in the past five years. Former SNL collaborator Seth Meyers called him “the funniest person in America” in a 2018 New York Times profile.

The sentiment is shared by many — including University of Maryland students like Jenna Cohen, a sophomore journalism major.

“I was so excited [when I heard he was performing] because I love his Netflix specials and his appearances with Pete Davidson. I got a ticket as soon as I could,” Cohen said.

The Homecoming Comedy Show is one of SEE’s largest events, but booking Mulaney still came as a surprise to many students, something senior architecture major Julia Tingle noted.

“I was super surprised [when it was announced] because past shows haven’t been as big,” Tingle said. “I never thought I’d get a chance to see him live.”

This was the reaction SEE comedy director Yoad Merin was hoping for when he booked Mulaney. The organization set ambitious goals for the show, and it paid off.

“We wanted to do an Xfinity show, we wanted it to be more accessible to more students,” Merin said. “One of the names that came up was John Mulaney, because he is, from the research we found, one of the biggest names if not the biggest name right now.”

Merin will be the first to tell you he did not act alone — the entire SEE organization, in collaboration with Stamp Student Union and Maryland Athletics, played a big role in the planning of the event.

Fresh off a 2016 Broadway show, several Emmy nominations for Documentary Now! and a comedy tour with Pete Davidson earlier this year, John Mulaney is at the peak of his career. And on Oct. 30, students will get to see what that entails.

More information about the Homecoming Comedy Show and how to score tickets can be found on SEE’s website. 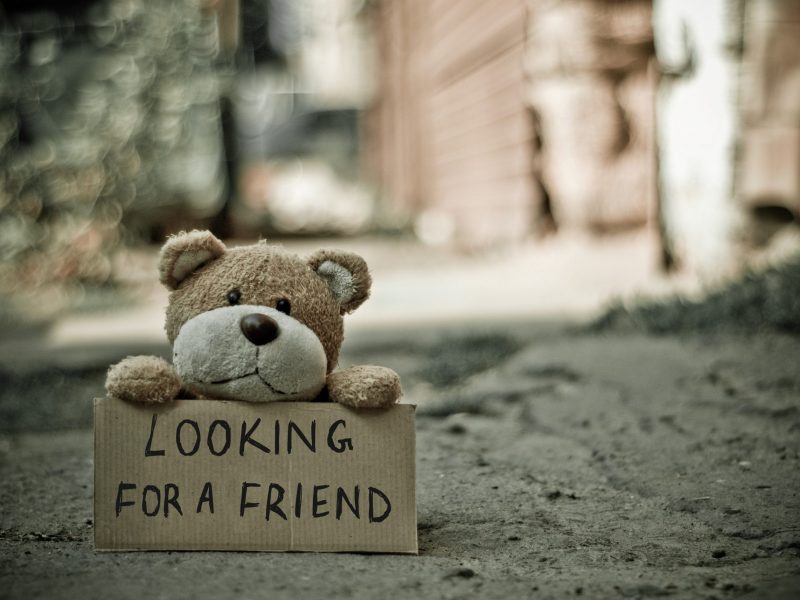