Board of Regents member Katrina Dennis dies of cancer at 39 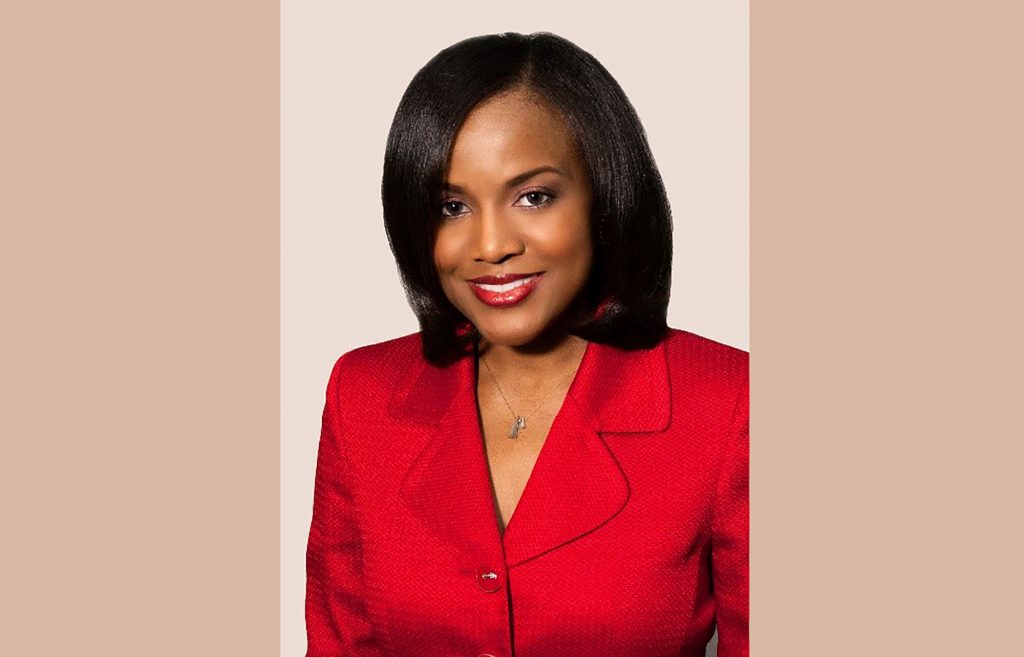 Board of Regents member Katrina Dennis, 39, died from cancer this week. Photo courtesy of the USM website.

University System of Maryland Board of Regents member Katrina Dennis died Aug. 31 of breast cancer amid a medical malpractice lawsuit against her doctor, who she said did not make clear the extent to which her cancer had spread. She was 39.

Gov. Larry Hogan appointed Dennis to the Board of Regents in 2017, and she served on several other state boards and commissions. An alumna of the University of Baltimore School of Law, Dennis was also a partner in the Baltimore office of law firm Saul Ewing LLP.

[Read more: Maryland lawmakers push to expand Board of Regents, increase its transparency]

On the Board of Regents, Dennis served on the Education Policy and Student Life Committee as well as the Organization and Compensation Committee. She had also recently assumed a leadership position as chair of the Coppin State University Presidential Search Committee.

“Katrina was a top lawyer, a respected leader in the Baltimore region, and someone who lived each day committed to giving back to her community,” Hogan tweeted Sunday.

Dennis was seeking $24 million in damages from Dr. Michael Schultz at the University of Maryland St. Joseph Medical Center, where she was diagnosed with an early and curable form of breast cancer in 2015.

The cancer was treated with surgery, but Dennis alleged that Schultz did not make clear that testing indicated the cancer cells may have spread and she was not cured, the Baltimore Sun reported. Over a year later, Dennis was diagnosed with late-stage disease in other parts of her body as well.

The civil case will be decided in the Baltimore County Circuit Court in the next few days, according to the Sun.

“Despite her struggle, Katrina remained active and committed, working hard and experiencing all that life offered through travel and service,” Board of Regents Chair Linda Gooden and Chancellor Robert L. Caret said in a statement about Dennis’ death. “The Board of Regents has lost an amazing talent, a hard-working colleague—and a caring friend.”