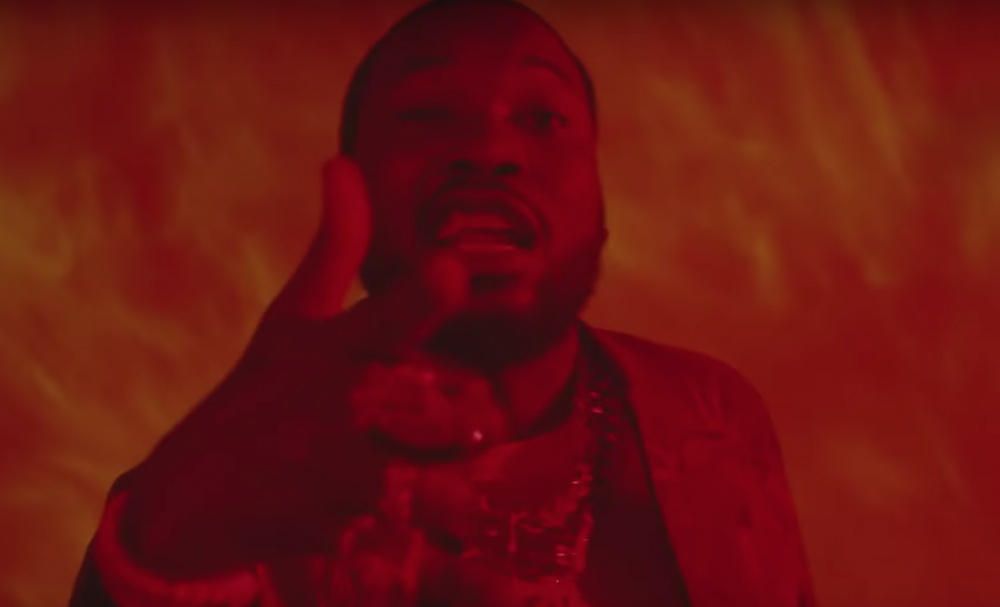 When Meek Mill was released from prison on April 24, 2018, the city of Philadelphia and the hip-hop community celebrated. The #FreeMeek hashtags and outcry of support worked — he was finally out.

What we failed to realize that day was that while Meek was no longer incarcerated, he was hardly free. The rapper was still “under supervision of the court,” a term used to refer to those who are on probation or parole.

Tuesday, however, was the first day in 12 years that Robert Rihmeek Williams was truly free, as he plead guilty to a misdemeanor gun charge and shed the supervision that had been a dark cloud over his adult life.

The simplistic nature of Tuesday’s plea deal does not reflect Meek’s hectic reality. As his career escalated over the past decade, so too did the rapper’s entanglement with the legal system. The fantastic Amazon Prime docuseries “Free Meek,” released earlier this month, offers some insight into this battle.

It started in January 2007, when the aspiring local rhymer was arrested at a Philadelphia house after police carried out a search warrant. But “arrested” might be too soft a word.

“I’m thinking we’re getting robbed, we’re getting kidnapped,” Meek said, describing that night. “As soon as they threw me through the door I hit the TV. All I see is hands and feet punching on me.”

The 19 charges filed against Meek were just as aggressive as the police officers who threw him through his front door. The most serious charges came via the testimony of Reggie Graham, the arresting officer who was later accused of stealing money during other arrests and was deemed untrustworthy by the Philadelphia District Attorney’s Office. Graham claimed Meek pointed a gun at police officers, something the rapper and another officer on the scene have denied.

Enter Judge Genece Brinkley, who gave what you might think to be a surprisingly tame punishment given the accusations — two years in a county prison and eight years of probation.

[Read more: Three campus essentials to own this upcoming semester]

In the decade that followed, Brinkley would extend the probation and hand out a number of questionable decisions and requests such as placing him under house arrest and sending him back to prison for probation violations when his own probation officer advised against it. She also allegedly requested that he re-record a Boyz II Men song and shout her out on it.

The probation system in this country allows judges to have an incredible amount of power over someone’s life. Brinkley was exercising that to its fullest potential by keeping Meek under her thumb throughout the peak of his rap career.

Following Meek’s most recent stint in prison, he made a decision — dedicating himself to criminal justice reform. Alongside a long list of partners including Jay-Z, CNN’s Van Jones and 76ers partner Michael Rubin, the rapper started the Reform Alliance — an organization dedicated to “reduce the number of people who are needlessly trapped in the criminal justice system.”

Tuesday’s outcome allows full freedom for Meek Mill, but his mission — the Reform Alliance’s mission — is much larger. Their goal is to make a dent in the 6.6 million people who are in the criminal justice system, either in prison or on probation and parole.