Did Disney make a streaming service just to house all of its unnecessary remakes? 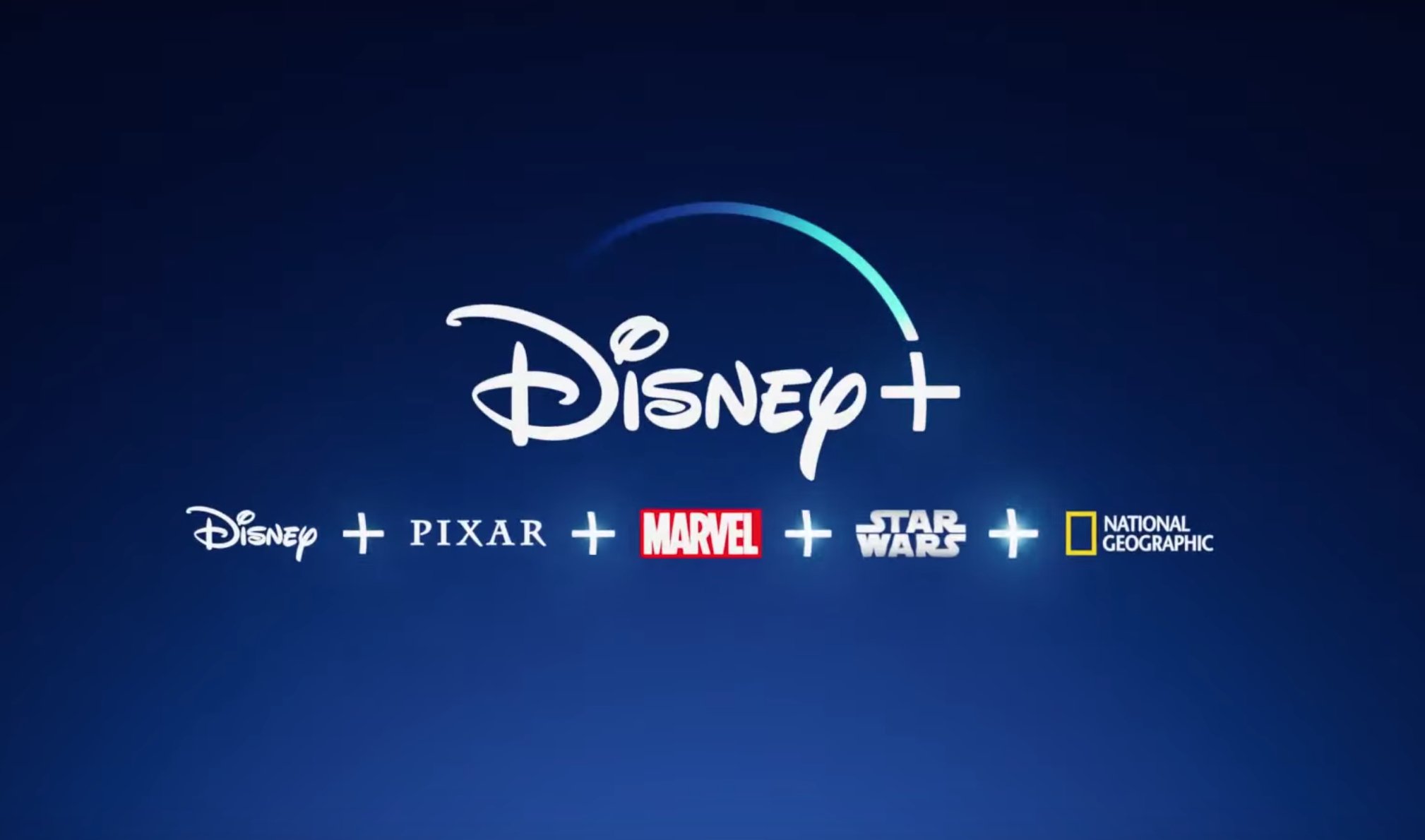 The Disney+ streaming service will be available Nov. 12, 2019 (Photo via YouTube.)

Disney is launching its own streaming service in November known as Disney+, with 500 films and 7,500 TV episodes that will make your inner child jump for joy. While its timeless classics will definitely fuel our nostalgia, new content has the potential to turn the platform into a failure.

Many of the new programs are twists on our most beloved movies and shows, and this is a bold move — even for Disney. While the company is relying on superfans to subscribe, those very people may actually become their largest critics. Viewers technically cannot judge before they watch, but they will definitely nitpick new productions for flaws.

Messing with the classics is usually a recipe for disaster. While some people get excited for fresh takes, others want new movies to love. Frozen and Moana’s successes prove that people are willing to accept new Disney classics into their lives. So, movies like a live-action Mulan are probably not at the top of many fans’ wish lists.

For proof that people want Disney to slow down on its pumped-out remakes, look no further than the company’s Instagram. Fans were particularly upset over an announcement regarding High School Musical.

Wildcat fans beware of Disney+’s reboot; High School Musical: The Musical: The Series. It’s basically a metadrama with a new young cast. The trailer is just as awkward as the title looks. Disney should “stick to the status quo” and leave certain beloved movies alone.

The platform will also include a sequel to Lizzie McGuire. Luckily, Hilary Duff is starring in the show produced by the original creator Terri Minsky. This production seems unique in respect to the original since Lizzie is in her 30s and living a new life in New York City.

Considering that Disney is such an entertainment powerhouse it should not be lacking imagination. Constantly recycling the same characters and plots is unnecessary, but doing so obviously isn’t hurting the company.

The Lion King surpassed $510 million, making it one of Disney’s top ten highest grossing movies. Following this recent success, a live-action version Lady and the Tramp will also launch on Disney+. It is reasonable to expect many similar productions to follow, despite some fans’ vocal disapproval.

If Disney is so desperate to bring back the past, it should make one-offs like Up and WALL-E the way it once did. These titles have remained family movie night staples despite not having any remakes.

Even though Disney+ launches November 12, it is already challenging Netflix’s rule over streaming services. While Netflix originals are not always hits, countless shows from Orange Is the New Black to Big Mouth have become critically acclaimed fan favorites. It is unlikely that High School Musical: The Musical: The Series or others will have that kind of staying power. While Disney+ is trying to rival Netflix by prioritizing “quality over quantity,” none of the new releases seem to reflect that goal.

Overall, Disney+ would definitely be worth the cost ($7 a month) if you are a Disney fanatic. Instead of having to sift through random movie titles on Netflix to find the classics you care about, Disney+ will have them all in one place. This includes all of the Star Wars movies, which is definitely an important benefit to subscribing. However, I definitely would not count on any of the new content to compare to the old.

Is it a bit too early to judge? Maybe. I might just be angry that Disney decided to soil some of my childhood favorites.